Fill out your US census — our democracy depends on it

OPINION: theGrio's Politics Editor Christina Greer explains why the census is crucial for the vitality of America's democracy

I know the country is currently inundated with news about the novel coronavirus, rising unemployment rates, and death tolls rising in major cities and small communities across the country. There is so much going on right now, but we must remain vigilant during these surreal times.

Today is the day we are asking folks to fill out the U.S. census and be counted. It is a relatively painless process. If you log into my2020census.gov you can fill out the U.S. Census, which should only take roughly ten minutes of your time.

It is a fast and confidential process whereby your responses will help determine funding and the congressional representation your state will receive for the next 10 years. If you know someone who does not have access to the internet they can call 844-330-2020 to respond to the Census. 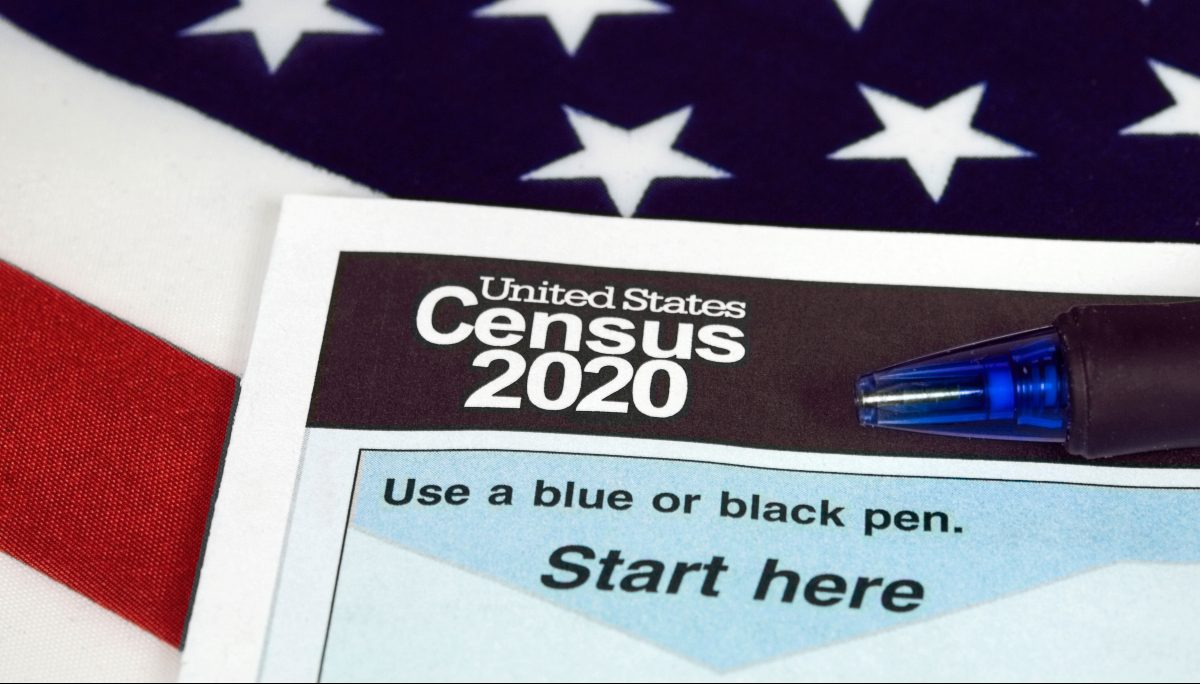 When reading the U.S. Constitution, the framers of what would be our current system debated tirelessly about the role of the executive, legislative, and judicial branches, the separation of powers, how the new democracy would be structured and how freedoms and liberties would be allocated and to whom they would be given.

One key element within the U.S. Constitution is the necessity of the American government taking stock of her population every ten years in the form of the census. Based on this count of the population, state representation in the House of Representatives is decided.

Since the number of members of the House of Representatives was frozen at 435 members in 1911, every ten years states gain or lose representation in Congress based on their state population. Therefore, if the people of your state do not fill out the census, you stand a great chance of losing representation in Washington.

READ MORE: Detroit tops the list of hard-to-count cities ahead of census 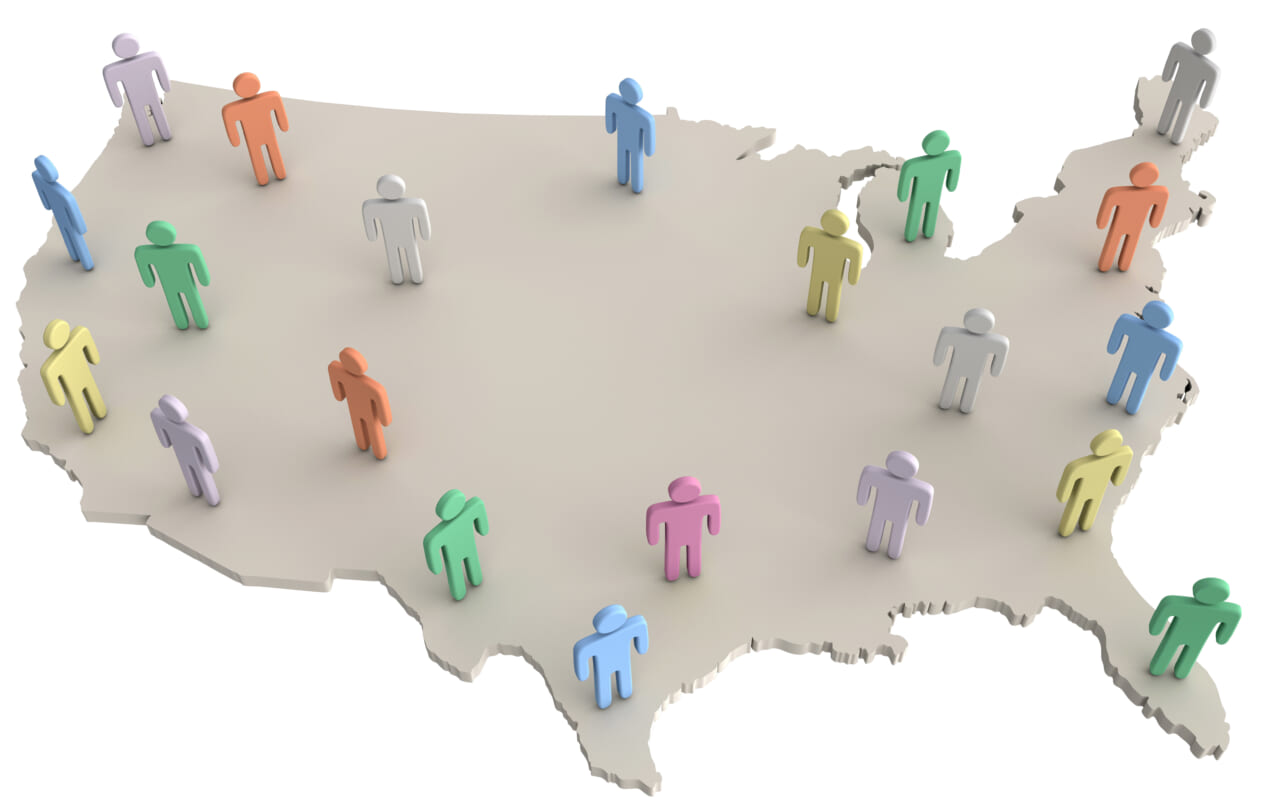 The census also helps state governments decide how much money will be allocated to cities, towns, and local communities for important resources such as public schools, fire and police services, and resources affecting almost every aspect of your daily life from roads and bridges to hospitals.

We must remain vigilant during these unprecedented times. We see governors across the country trying to roll back abortion rights, prison and bail reform measures, student loan forgiveness, and election protections, to name just a few policy issues. We must walk and chew gum at the same time these days.

Many people want to do more during these times. For starters, you can let your elected officials know you are watching them and their actions. You can call their offices and hold them accountable. Equally important, you can let your family members, friends, and neighbors know the importance of the issues currently on the desks of your local, state, and federal representatives.

Spreading accurate information is crucial during this time. We know the president’s daily briefings are filled with inaccuracies and bold lies. We must sift through the false information and follow trusted journalists and thought leaders. We must then educate those around us for their personal and political safety. 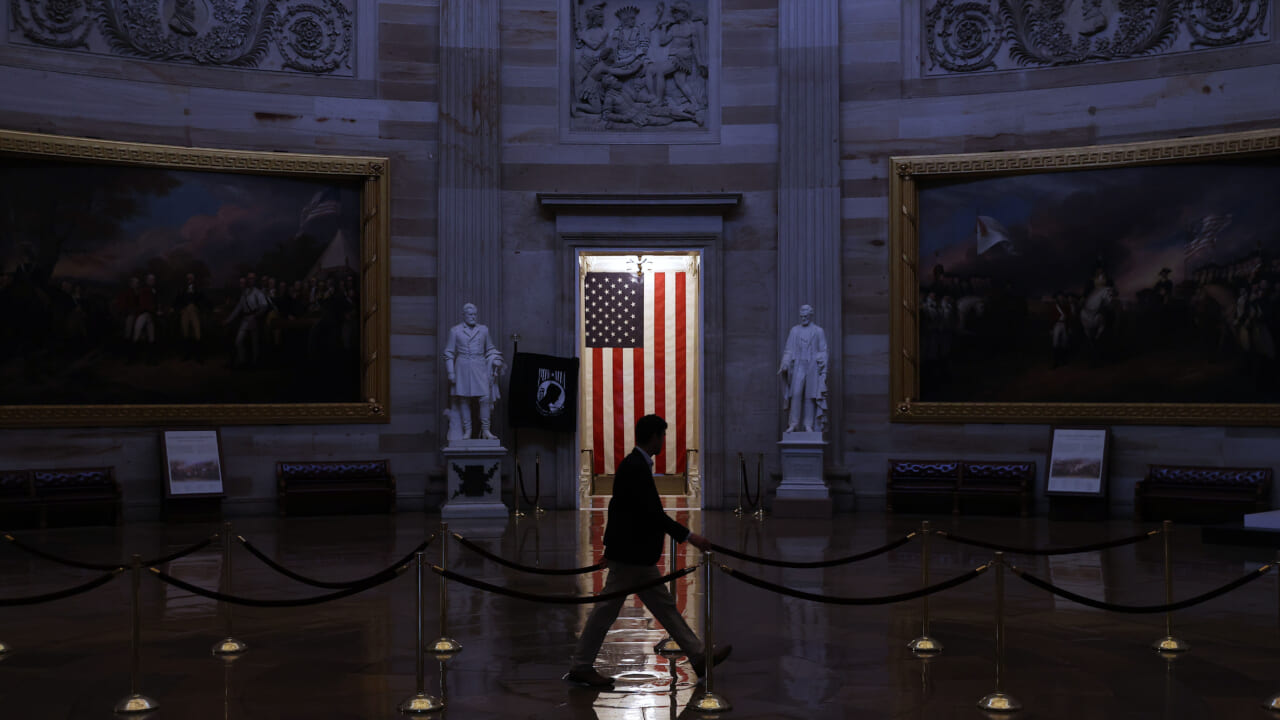 A man walks through the U.S. Capitol Rotunda, empty of tourists as only essential staff and journalists are allowed to work during the coronavirus pandemic March 24, 2020 in Washington, DC. (Photo by Chip Somodevilla/Getty Images)

During this time of social isolation for millions of individuals and families in this country, we must use this time to safeguard our democracy, filling out the Census is just one way to safeguard ourselves against the anti-democratic desires of this administration. We can contribute to the future of this nation by taking just a few minutes to complete the U.S. Census. We can also encourage others to do the same.

The citizenship question is not on the Census. Therefore, for families who lived in mixed documentation households or for those who are undocumented themselves, the question of citizenship does not appear on the 2020 census.

So please use this National Census Day to complete the short form and invest in the future of your community and your state. Go to my2020census.gov/ or call 844-330-2020. Spread the word and help our democracy at this critical moment in our nation’s history.

Christina Greer is the politics editor at theGrio, an associate professor of political science at Fordham University, and the author of “Black Ethnics: Race, immigration, and the pursuit of the American Dream.”