Wayne Brady is quarantining with his ex-wife and her boyfriend

Brady is putting his daughter Maile first amid the pandemic, choosing to share space with her while they self-isolate, even if it means he has to be the third wheel to his ex and her new boo.

Wayne Brady has found himself in a pretty unique living situation as he is sharing his quarantine time with his ex-wife and her boyfriend.

Living life under quarantine isn’t easy for anyone but some folks are struggling through it more than others. Married folks are likely bickering and single people may be stressed about being alone while much of the country is on lockdown, but this is quite the unique scenario for Brady.

The comedian caught up with Access Hollywood to discuss how he’s handling the coronavirus crisis. He touched on everything from how much toilet paper he has left to how he ended up under the same roof (kind of) as his ex-wife, Mandie Taketa, and her boyfriend Jason. 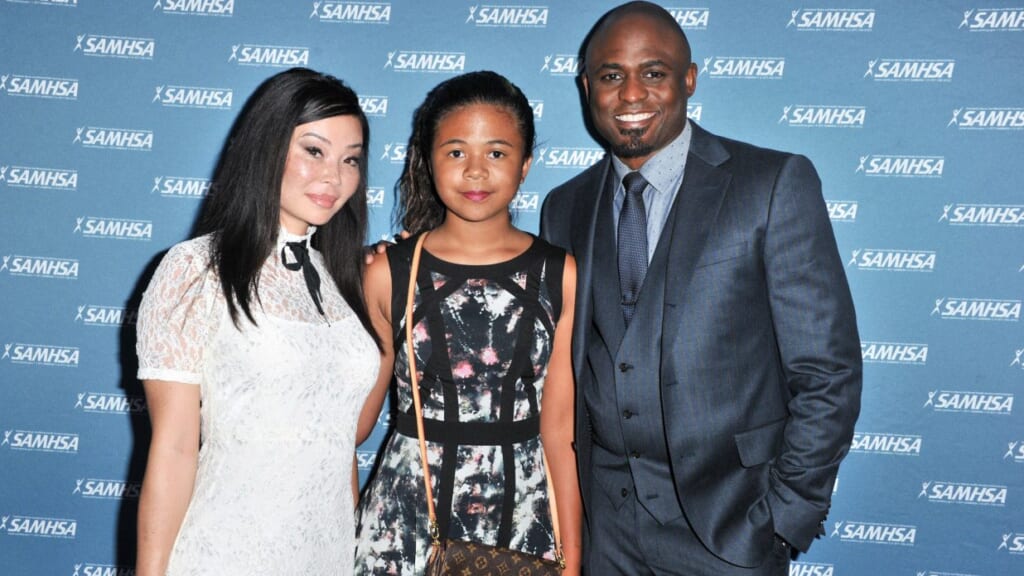 It turns out, Brady is putting his daughter Maile first amid the pandemic, choosing to share space with her while they self-isolate, even if it means he has to be the third wheel to his ex and her new boo.

“My ex-wife Mandie and I, we have a different and I think a very special relationship than a lot of people who co-parent…And our daughter is 17, so it’s very different than if she were 5,” he explained

“We’ve also lived like seven minutes away from each other at the most. Right now, we live literally next door to each other. So our quarantining is a little different. We quarantine between both of our homes and I’ve got a big backyard and lots of land so we both share this land and this space.”

READ MORE: LaKeith Stanfield hopes his new music will inspire others to ‘face your demon’

The Masked Singer star also talked about his time on the crazy singing competition that forces celebs to perform in cumbersome costumes.

“The hardest part for me really was the physicality of it but I had a leg up on everybody because when I was a teenager I worked at Disneyworld as a character,” he said. “I was cool.”

Now, the funnyman is gearing up for the premiere of his new series Wayne Brady‘s Comedy IQ, which premieres April 6th on BYUtv.