Lakeith Stanfield is a man of many talents and now fans of the actor can enjoy his music. The Atlanta star recently released a new single “Fast Life” under the moniker Htiekal (his name spelled backward).

Stanfield, 28, opened up to GQ about his album, Self Control, and revealed some of his other creative aspirations.

“I’ve been listening to a lot of instrumental music, getting into a vibe … I walked into Costco the other day — why, I have no idea — and it was so heavily populated. As soon as I walked in, this woman coughed. And everyone turned around. It’s like, yo, you can’t cough no more! I was playing The Walking Dead’s theme song. It’s kind of funny when you ride through the streets and it looks so post-apocalyptic. It kind of just calms you,” he told the outlet. 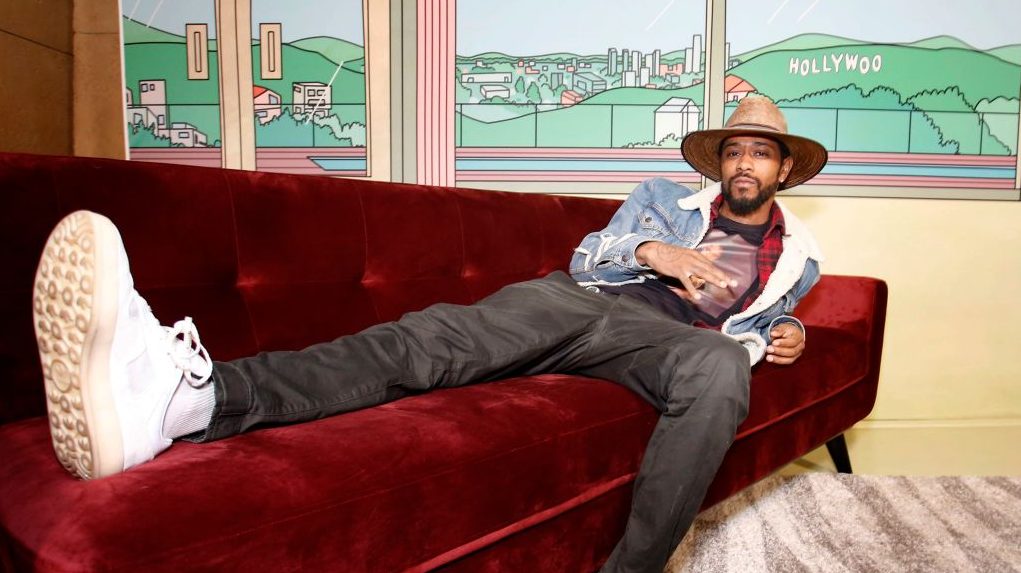 “[The album] is about struggling and striving and getting through the harder times — and coming out on the other side with some hope. It’s basically a journey of me coming from nothing, moving into Hollywood, into a whole other type of darkness, and having to adjust to the loss and pain that comes along with that.”

READ MORE: WATCH: Issa Rae and LaKeith Stanfield on the healing power of ‘The Photograph’

The Photograph star says he hopes his album inspires others to confront the tough issues they’re facing.

“I wrote about one of the people who was very close to me who is no longer with me anymore. I feel like I have to be vulnerable about these things so I can grow. And hopefully that’ll inspire other people to do some self-therapy. Face your demons and the real things you’re going through,” he said.

“Sometimes I try to walk through life without letting the trauma of my past affect me. But sometimes it still does. This is about how you get through moments like that.”

Music, movies, and television aren’t the only arenas Stanfield plans to play in. 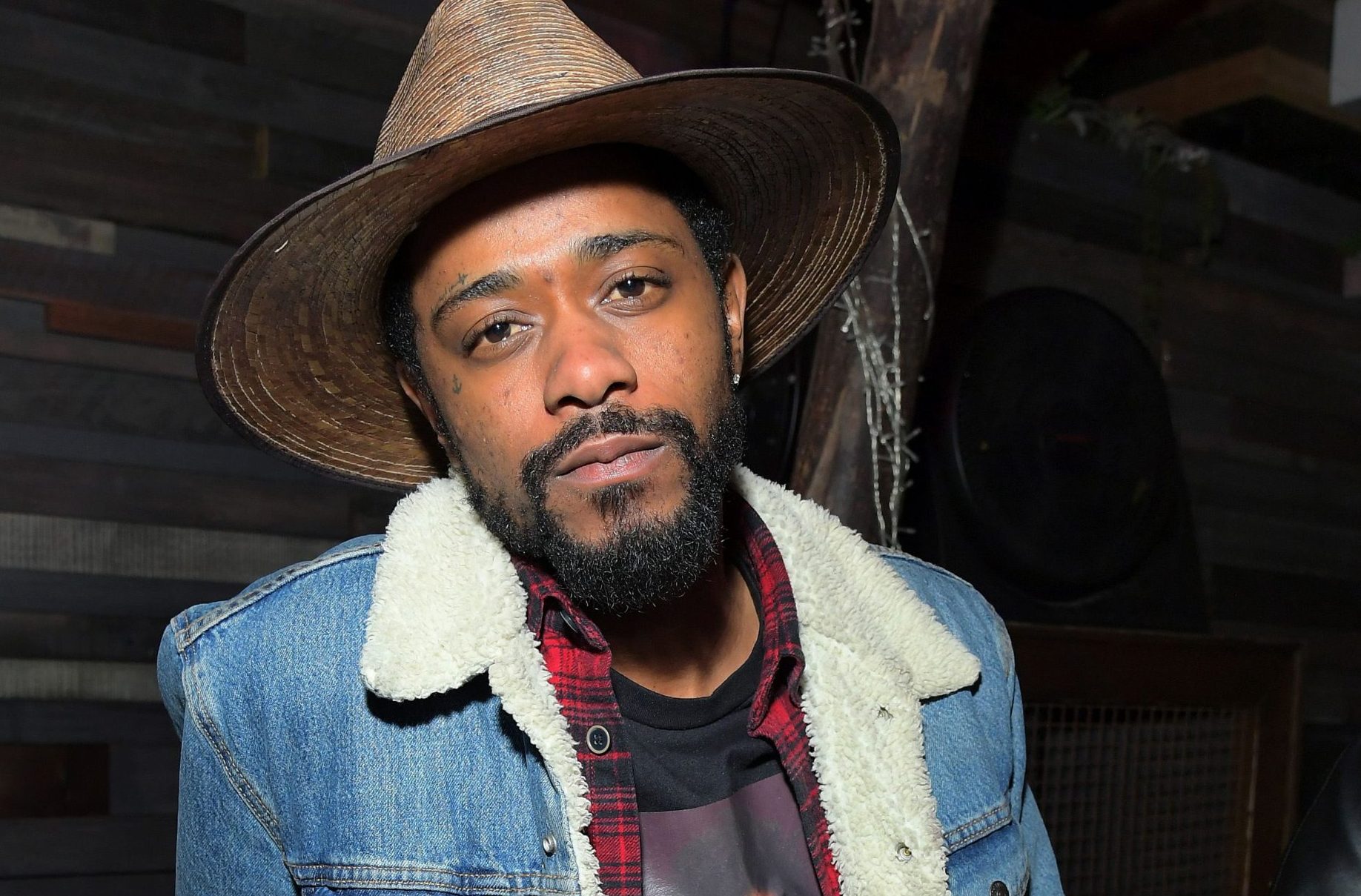 “I want to start telling stories that I haven’t seen being told and giving opportunities to people who don’t have a voice. There’s a lot of talent out there. Most of the talent is in jail. The people who don’t get heard have the biggest stories. And I really want to speak for the kids. Little Black kids who I can relate to because that’s where I come from.”

He also opened up about how he’s coping with the isolation of the coronavirus pandemic.

“I’ve been quite alright. I’ve been using the opportunity to just do a little bit of self-reflection. I’m having some fun with it, not giving in to the hype and the fear of it all. Just using it as an opportunity to do some things I haven’t been doing much of, like cooking, internal dialogues with myself, working on music, being inspired by the hysteria in a strange way, and just talking to the people who I’m close to,” he said.

“In the normal hustle and bustle of the day, I would usually never have time to speak to them. Now I’m on the phone with loved ones and stuff like that…But I’ve also been thinking about how many people don’t have that luxury and can’t use this time like that and who are panicking. It’s made me think of the state of affairs in our society at large, how greedy we’ve been and how greedy we can be.”