More than 6.6 million Americans applied for unemployment benefits last week — doubling a record high set just one week earlier — a sign that layoffs are accelerating in the midst of the coronavirus.

The stunning report Thursday from the Labor Department showed that job cuts are mounting against the backdrop of economies in the United States and abroad that have almost certainly sunk into a severe recession as businesses close across the world. 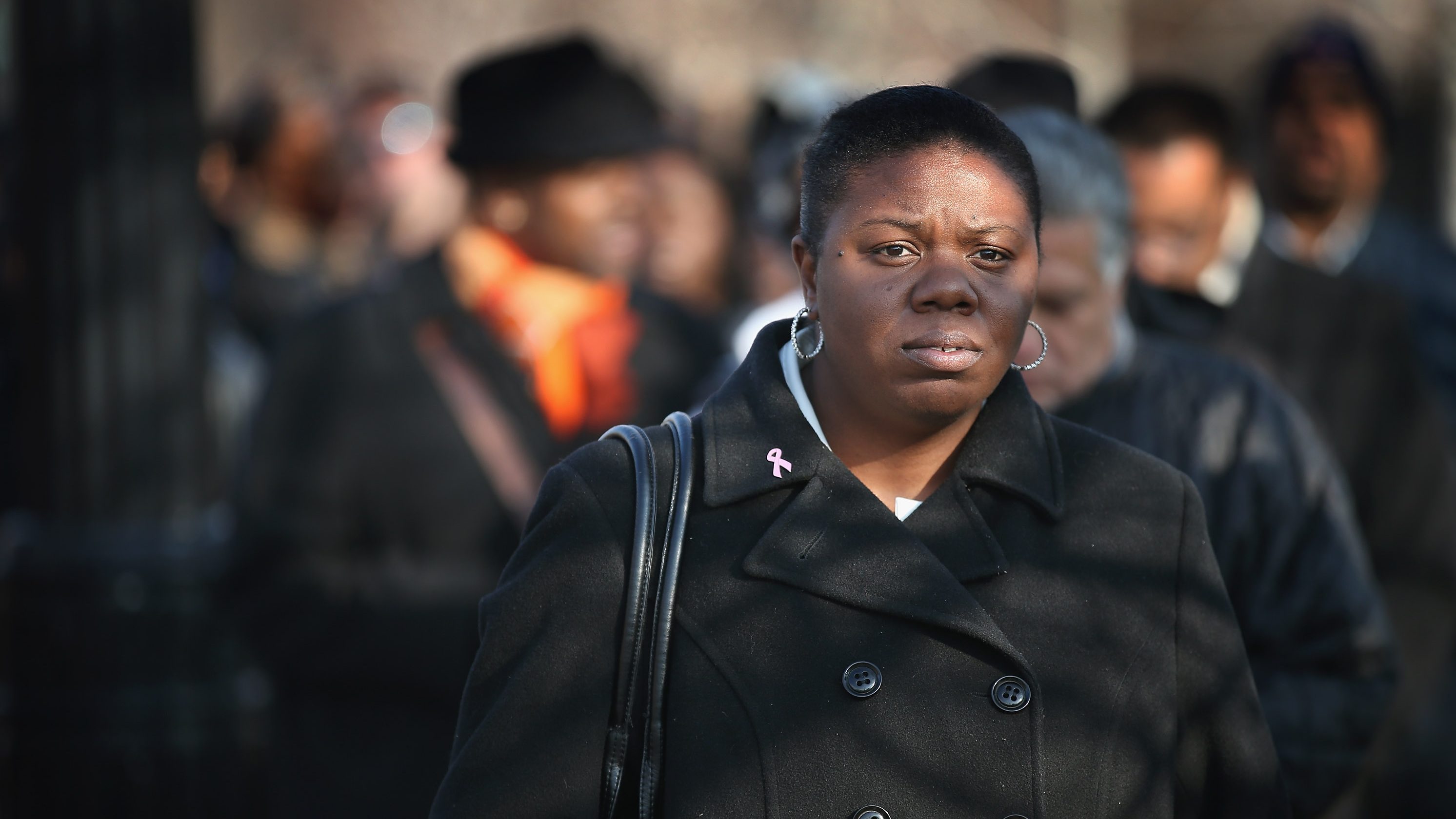 Job seekers wait in line at Kennedy-King College to attend a job fair hosted by the city of Chicago on November 9, 2012 in Chicago, Illinois. Thousands of people started to line up at 3AM for the job fair which did not begin until 9AM. When the doors opened the line was about a half-mile long. (Photo by Scott Olson/Getty Images)

Many employers are slashing their payrolls to try to stay afloat because their revenue has collapsed, especially at restaurants, hotels, gyms, movie theaters and other venues that depend on face-to-face interaction. Auto sales have sunk, and factories have closed.

Stay-at-home orders, imposed by most U.S. states, have intensified pressure on businesses, most of which face rent, loans and other bills that must be paid.

Congress significantly expanded the unemployment benefits system in last week’s $2.2 trillion economic rescue package. That legislation added $600 a week in jobless aid, on top of what recipients receive from their states. This will enable many lower-income workers to manage their expenses and even increase their purchasing power and support the economy.

It also makes many more people eligible for jobless aid, including the self-employed, contractors, and so-called “gig economy” workers such as Uber and Lyft drivers.

Kathryn Lickteig, a cook in Kansas City, signed up for unemployment compensation last week after the city shut down dine-in restaurants. She is hopeful that the extra $600 will help her ride out the shutdown instead of having to look for an interim job.

“It has eased my mind so much,” she said. “I do not have to actively go out and expose myself to the public and possibly get sick. I can stay home now and do my part in social distancing.”

The legislation will also help fund unemployment benefits for workers whose hours have been cut. That would enable these people to replace some of their lost income with unemployment aid even as they keep their jobs. 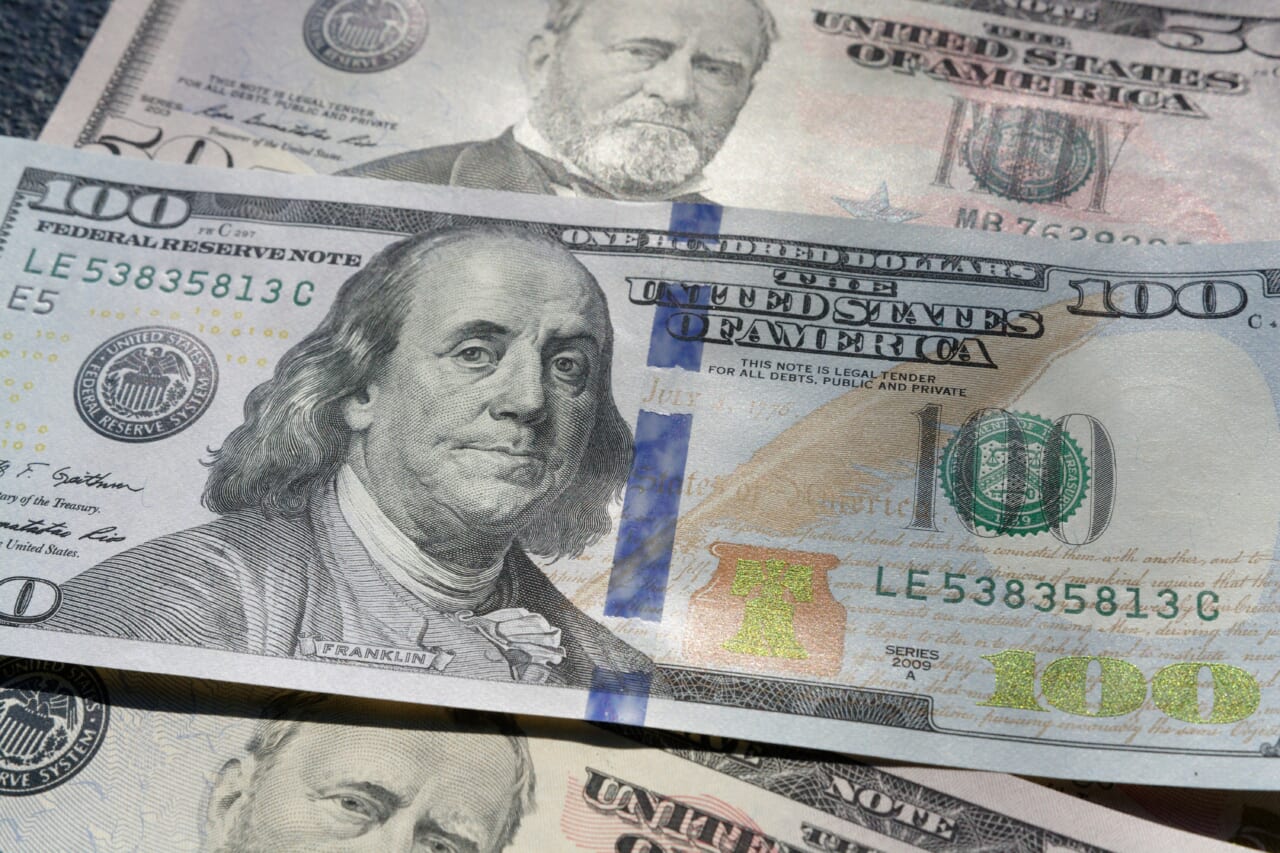 READ MORE: 50 + Black businesses to support during the coronavirus pandemic

Typically, people who receive jobless aid are required to actively look for a new job and to document their searches. But Congress has passed other legislation that encourages states to drop that requirement, given that so many businesses are closed, and most Americans have been ordered to stay mostly at home.

Mark Zandi, chief economist at Moody’s Analytics, said this week that just 6% of companies surveyed by Moody’s say they’re hiring — down dramatically from 40% in the weeks preceding the coronavirus outbreak. The plunge in hiring underscores the difficulty that anyone out of work would have finding a new job.

On Friday, the government will issue the March jobs report, which economists forecast will show a loss of 145,000 jobs. That report is based on data gathered mostly before the spike in layoffs began two weeks ago. Though relatively small, that loss would still end a record-long 113-month streak of job growth.

Numerous state unemployment agencies have struggled to keep up with the flood of applications for jobless benefits. New York’s Labor Department asks people to file on different days depending on their last names. Monday, for example, is reserved for those last names that start with A through F.