Her June nuptial date has now been pushed back to July. 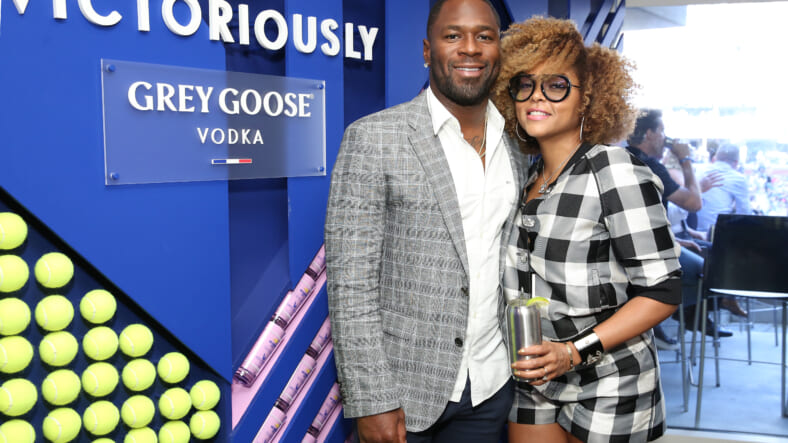 Taraji P. Henson is putting wedding planning on the backburner as the coronavirus continues to take its toll.

The actress recently revealed that she’s mourning the death of her uncle whom she suspects suffered from coronavirus complications. It’s been an overwhelming time for the Coffee & Kareem star who is engaged to Kelvin Hayden. Their June nuptial date has now been pushed back another month to July.

“I just lost an uncle who we think may have had complications of corona. It’s a lot to think about, and I just think we should pause, stop, and just think this thing through. Humanity will be forever changed after this!”

Henson and former NFL player Hayden, 36, previously postponed their nuptials, which were originally set for April, due to personal and professional commitments. In addition to her starring role in Empire, Henson is at the forefront of the Netflix comedy, Coffee & Kareem.

The film centers Henson, 49, as a single mother dating a white cop (Ed Helms), much to the dismay of her son who will stop at nothing to get rid of his mom’s new guy.

While police officer James Coffee (Helms) enjoys his new relationship with Vanessa Manning (Henson), her beloved 12-year-old son Kareem (Gardenhigh) plots their break-up. Attempting to scare away his mom’s boyfriend for good, Kareem tries to hire criminal fugitives to take him out but accidentally exposes a secret network of criminal activity, making his family its latest target. To protect Vanessa, Kareem teams up with Coffee — the partner he never wanted — for a dangerous chase across Detroit.

It is set to be released on the streaming giant April 3.