Websites and mobile apps for the premium network's HBO Now and HBO Go now feature a row that says "Stream for Free: No Subscription Required" for viewers to access the free content 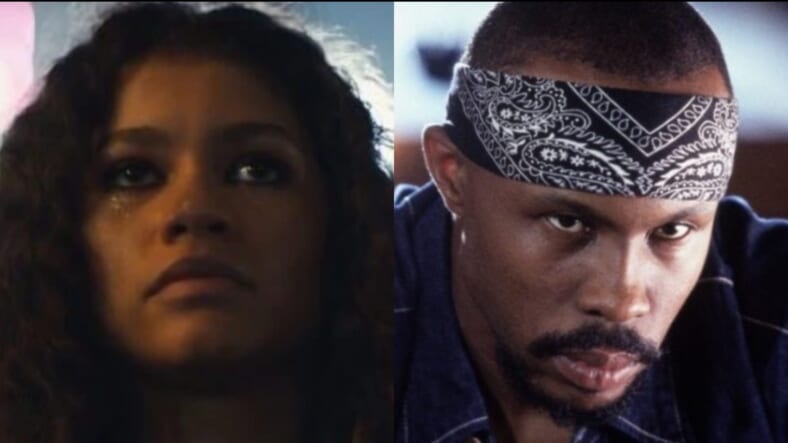 Euphoria and The Wire (Credit: HBO)

HBO is doing its part to help people cope with being quarantined by offering free programming.

The network launched #StayHomeBoxOffice on Friday, serving up 500 hours of free programming. Viewers can see full seasons of shows like The Wire, The Sopranos, and True Blood. Other premium content includes 10 HBO documentaries and 20 films from Warner Bros.

Websites and mobile apps for the premium network’s HBO Now and HBO Go now feature a row that says “Stream for Free: No Subscription Required” for viewers to access the free content.

HBO explained the move was meant “to provide some entertainment relief for those doing their part to keep everyone safe and healthy in this time of social isolation,” in a statement.

Sadly, Insecure won’t be part of the free content from HBO but fans are still counting down the days until the hit show created by Issa Rae returns for its fourth season on April 12.

A couple of months ago, the cast of Insecure sat down to discuss what’s next at the Low Key Insecure Dinner at the Sundance Film Festival.

“I think season 4 is gonna be…I do think people will be very excited about what’s about to happen in season 4,” teased showrunner, Prentice Penny. “A big thing is we are examining everybody’s relationship as ‘Is this a season relationship or a reason relationship?’ Are these relationships that need to continue or need to end?”
We can hardly wait to find out which relationships need to end, but until then…we’ll be binging The Wire for free all weekend.