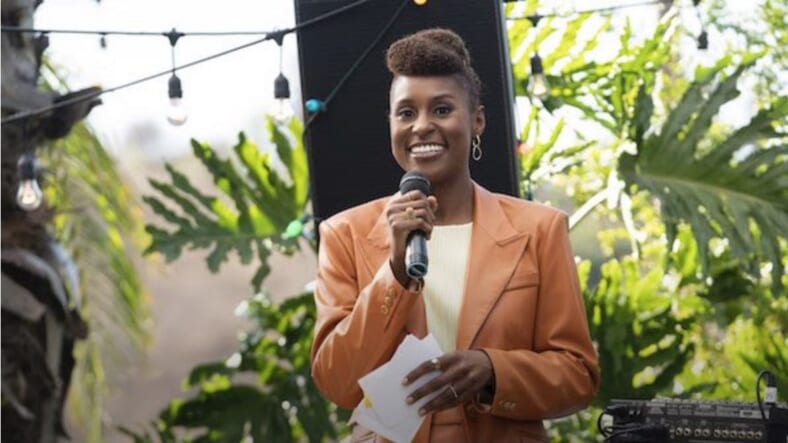 HBO just announced the premiere date for season 4 of Insecure and it turns out Issa Rae will be back on our small screens sooner than we thought.

Rae and her costars Yvonne Orji, Jay Ellis, Natasha Rothwell, Amanda Seales, Kendrick Sampson and Alexander Hodge will be back April 12 and we can’t wait to find out what they’re up to.

According to a press release:

Season four follows the main characters in the aftermath of the decisions they made in the last season. Issa pursues a passion project she actually cares about, Molly navigates a real relationship for the first time, Lawrence figures out what leveling-up means for him, and we see the effect of Tiffany’s new baby on the dynamic of the friend group. Along the way, we’ll see these characters evaluating relationships, both new and old, in an effort to figure out who and what comes with them in this next phase of their lives.

Check out the teaser:

Insecure returns to HBO for its 10-episode fourth season on Sunday, April 12 at 10/9c.

The series will also be available on HBO NOW, HBO GO, HBO On Demand and partners’ streaming platforms.