The Atlanta-bred artist, whose legal name is Jordan Carter, was found with three firearms, 12 bags of marijuana, Xanax pills, codeine, and oxycodone

Rapper Playboi Carti was placed under arrest Thursday night in Georgia after being pulled over for driving with expired tags.

The Clayton County Sheriff’s Office established the COBRA unit in 2013 and specializes in patrolling high-risk areas. The seven-man task force has made over 2,000 arrests a majority of which have been for drugs and prostitution according to their website. 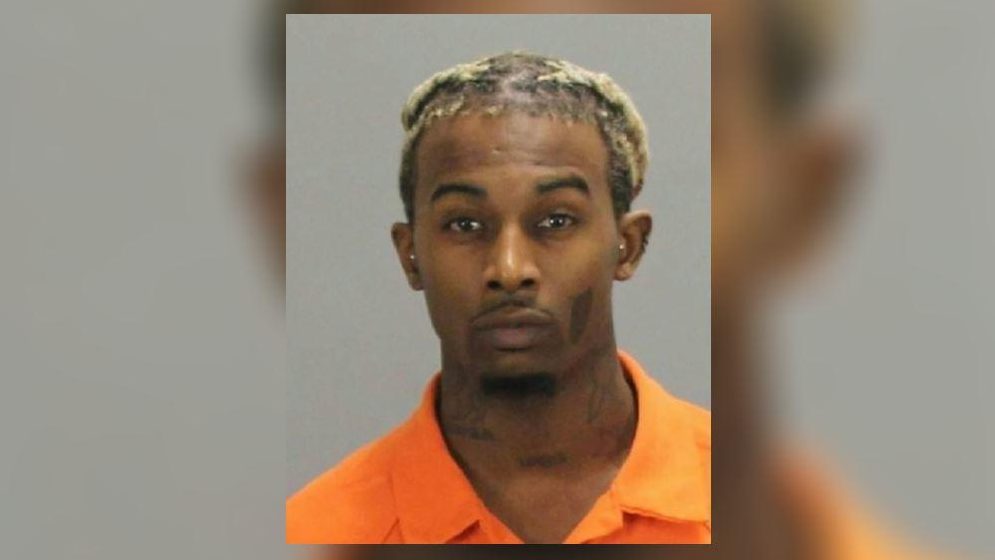 The Atlanta-bred artist, whose legal name is Jordan Carter, was found with three firearms, 12 bags of marijuana, Xanax pills, codeine, and oxycodone. The Atlanta Journal-Constitution reports Carter faces charges including marijuana possession, improperly passing an emergency vehicle and not displaying an updated decal on his license plate.

Earning a fanbase from Soundcloud uploads, the 23-year-old rapper is best known for his songs “Magnolia” and “Wokeuplikethis*,” featuring Lil Uzi Vert. Fans of the young rapper are waiting on his newest album Whole Lotta Red, which has faced multiple delays. Carti shared he began working on the album back in 2018 to FADER.

Images shared by law enforcement and uploaded by AJC display the black-on-black sports car stopped in the street with the confiscated contraband, government ID’s and cellular devices atop the hood. 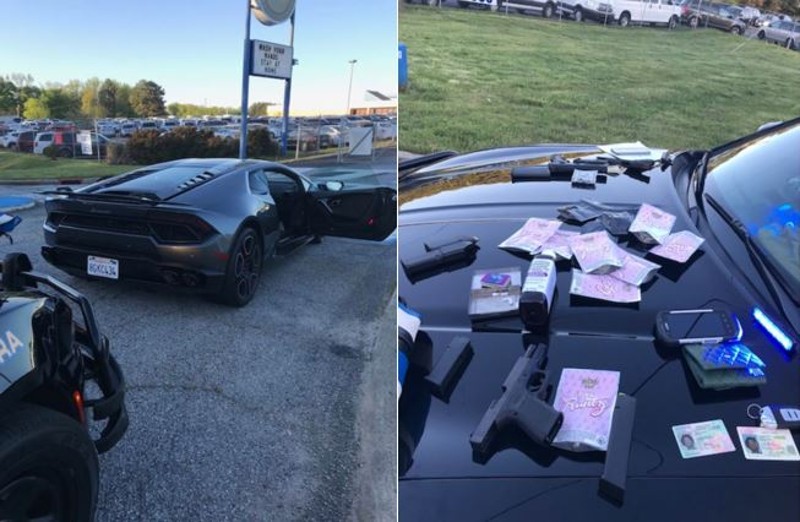 Upon his arrest, Carti entered a cell at the Hill-ton, what the Clayton County Sheriff’s office describes as “Georgia’s toughest para-military jail. Carti was released on bond shortly thereafter. His passenger, identified as 21-year-old Jaylan Tucker, remains in custody on multiple drug and gun charges.

Carti currently dates Australian musician Iggy Azalea and reportedly share a home. Beyond his solo success, the rapper has worked with artists such as Nicki Minaj, A$AP Rocky, Frank Ocean, and more.