Was Chicago mayor wrong for haircut during pandemic? Depends.

OPINION: Demetria L. Lucas says that while Chitown's Mayor Lori Lightfoot was dead wrong for her trim, she can't blame her either 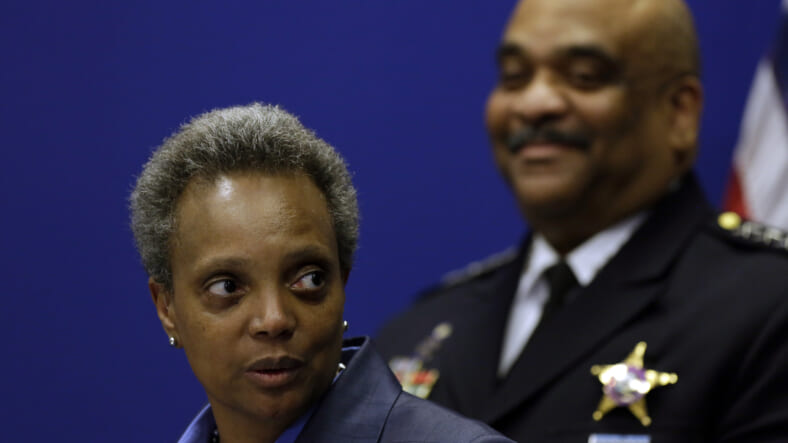 Chicago Mayor Lori Lightfoot is being admonished after receiving a haircut over the weekend.

The troublesome trim was noticed after the beautician who serviced Lightfoot posted a photo of herself and the mayor on Facebook, acknowledging the haircut and thanking Lightfoot for “the hard work and dedication put forth to help our city.”

Mayor Lightfoot defended her hair cut at a press conference on Monday, stating, “I’m on national media and I’m out in the public eye.” She added that she didn’t like the way her hair looked and had considered cutting it herself, but she thought that would “be a disaster.” 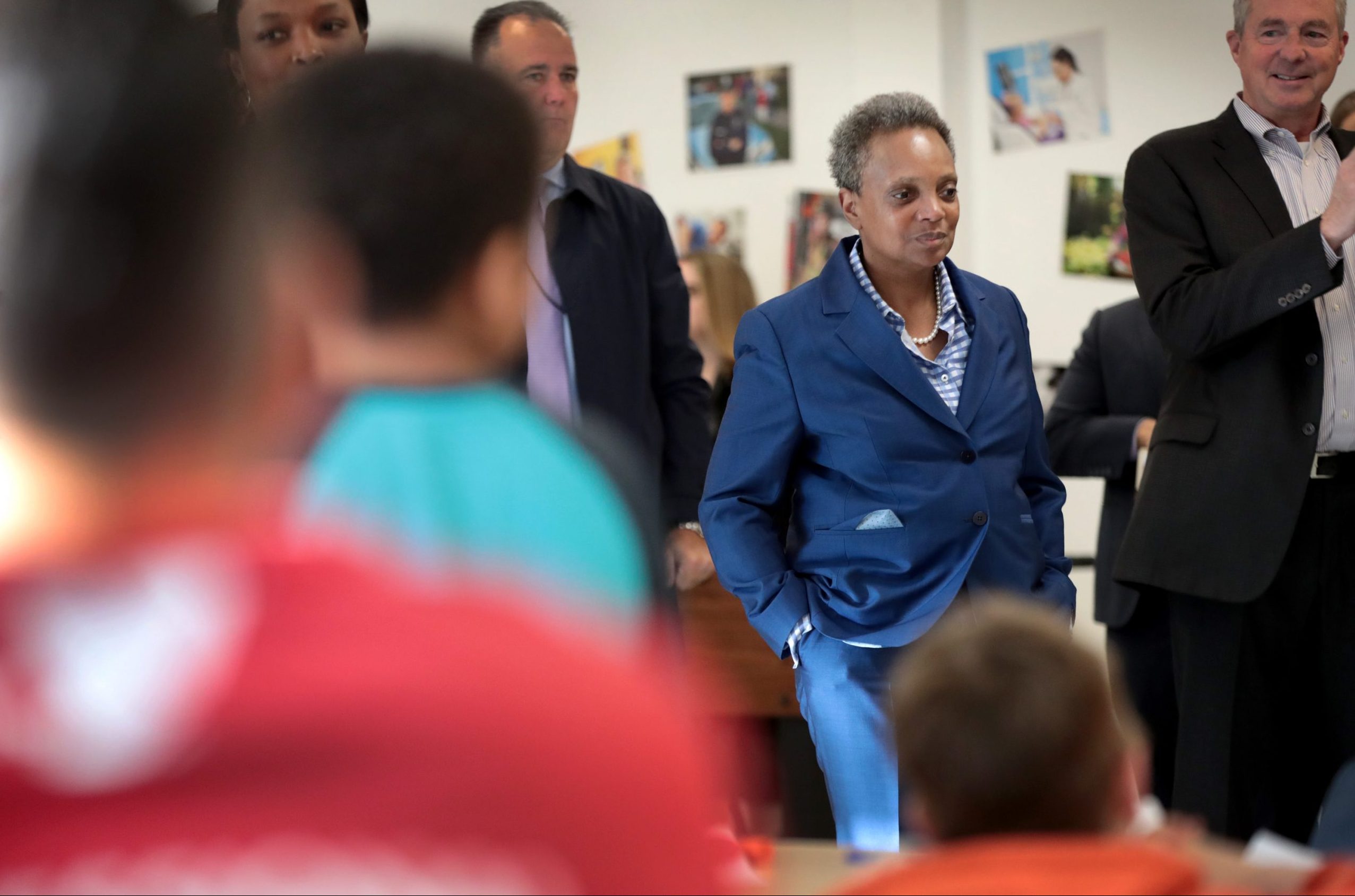 We — the 95% of Americans sitting at home — are supposed to be all in this together, especially Mayor Lightfoot. She has been so adamant about the citizens of Chicago remaining indoors that she inspired (hilarious) memes where a stern-faced image of the mayor was photoshopped into pictures of popular locales warning Chicagoland residents to stay away.

Encouraging Chicagoans to stay home, Lightfoot also made a lighthearted video where she insists, “getting your roots done is not essential.” 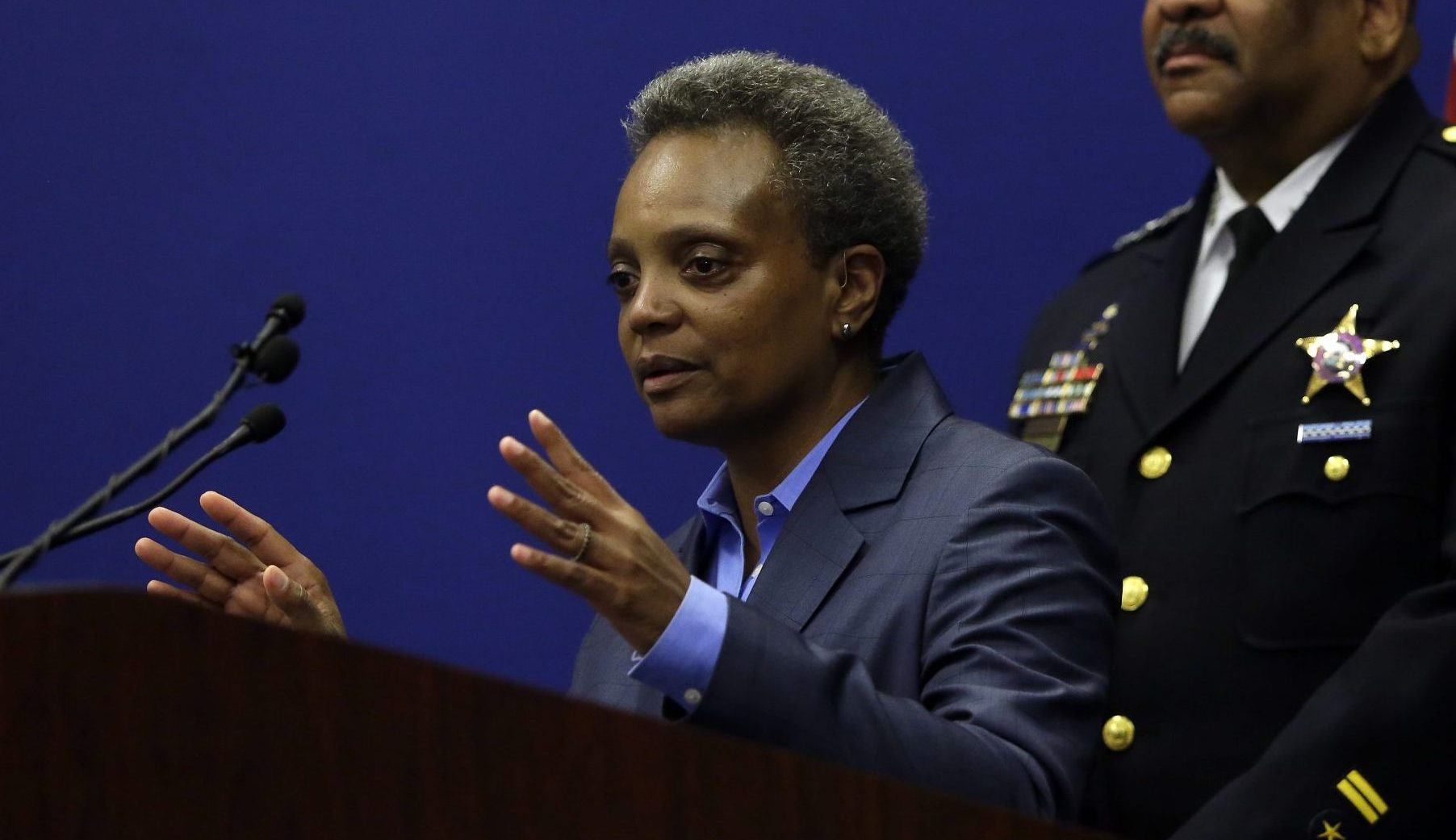 And yet, I understand completely why she got a haircut, even if I’m baffled why she allowed herself to be photographed with the beautician and why the photo was uploaded on social media. I know Chicago, like everywhere else, is short on PPE. Did the city run out of NDAs too?!

READ MORE: How I found therapy in hair braiding while quarantined

Black women’s natural hair, even on great hair days, is constantly maligned, criticized, and deemed unprofessional. And yes, there are ignorant people who would judge Lightfoot by the state of her hair.

They would wonder if she was overwhelmed by her job or incapable of doing it well because her hair is untidy, even during a pandemic. That should sound ridiculous because it is. But sadly, it’s also true.

Consider that five states have passed The Crown Act, a necessary law preventing Black women from being discriminated against because of the style and texture of their hair. And who can forget the harsh criticism leveled at the hair of gymnasts Simone Biles and Gabby Douglas, even while they were in pursuit of Olympic medals? 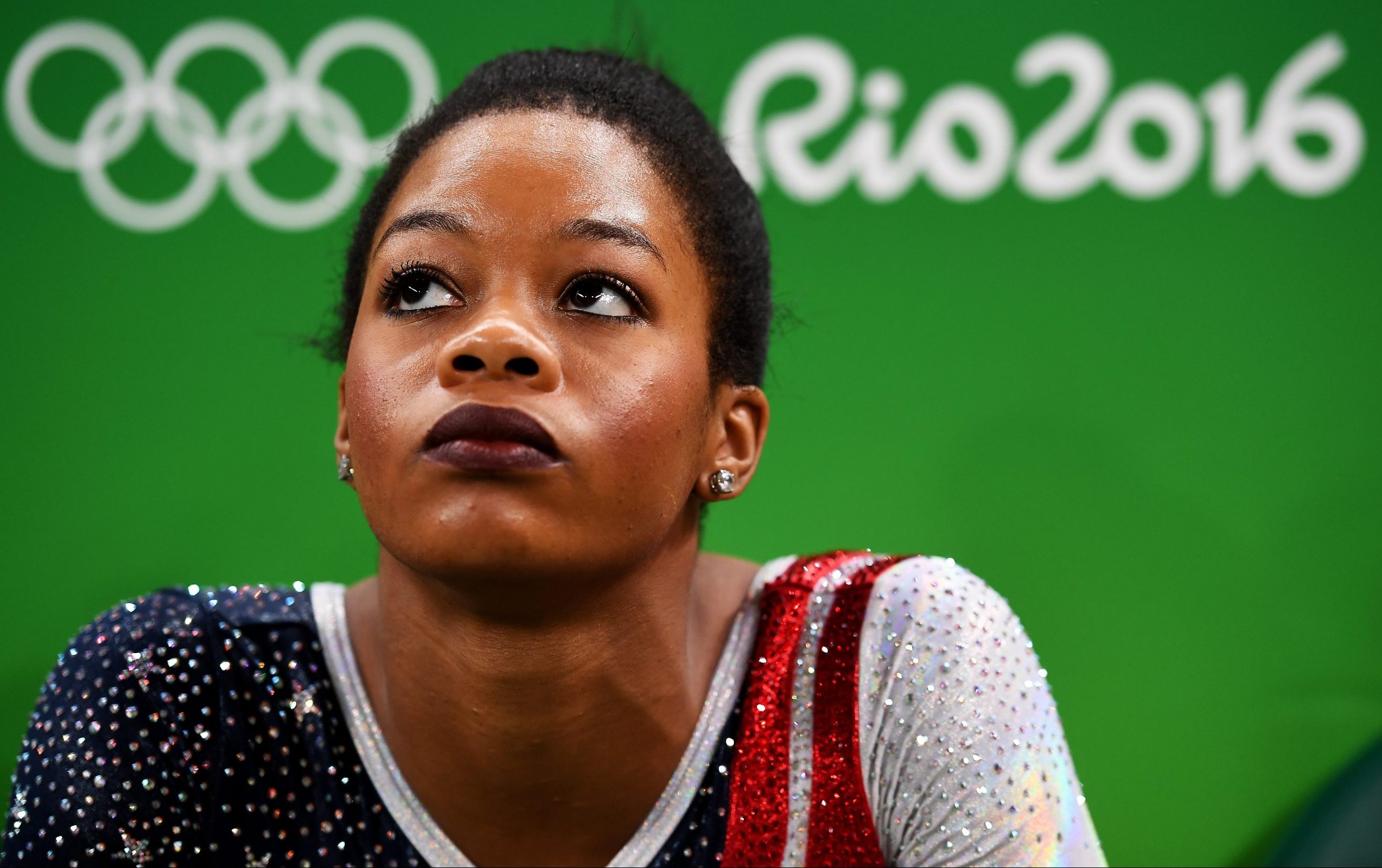 If Black girls are expected to be pulled together while tumbling and sweating, do Black women get a pass during a pandemic?

The obvious answer shouldn’t be “yes.” And yet, Mayor Lightfoot has been catching hell for her appearance lately. Her strong leadership has catapulted her onto the national stage, and the newfound fame also has been accompanied by memes about Lightfoot’s masculine appearance, her un-tailored suits, lack of make up and yes, her hair.

So Mayor Lightfoot got a haircut. And her actions are hypocritical. But so are the actions of her critics, who complained about her appearance and still complained she went to the salon. Either let Lightfoot lead in peace and stop complaining about her looks or let her pamper herself during this pandemic so she can continue to lead Chicago with her confidence intact.

Demetria L. Lucas is the creator of the pop culture podcast Ratchet & Respectable. Follow her on Instagram at @demetriallucas.