Michael Arceneaux hopes ‘I Don’t Want To Die, Poor’ will bring us ‘comfort’

New York Times bestselling author Michael Arceneaux invited us into his world with his first body of work, “I Can’t Date Jesus: Love, Sex, Family, Race, and Other Reasons I’ve Put My Faith in Beyoncé.”

The author opened up about his upbringing in Texas and revealed his journey to embracing his identity. Now, Arceneaux is back with his second book, “I Don’t Want To Die, Poor,” where he discusses his financial woes and emotional debt.

The release of the book comes in the middle of a pandemic and we are witnessing massive layoffs, rent strikes, and businesses closing, leaving many with more financial burdens.

“People have been telling me
[I Don’t Want To Die Poor] is so timely,” Arceneaux tells theGrio.

“But that doesn’t make me feel any better because the book was already timely before this. That’s why things are so much worse than it needs to be.”

Black people are dying at alarming rates during this pandemic due to lack of access to proper healthcare, and Arceneaux explains it’s a reality that people are already living.

In the book, he opens up about his uncle who passed away from cancer.

“He didn’t really die of cancer so much as he died from the fact that he didn’t have insurance. He fell on hard times and he’s in a state, Texas, where they make it very difficult to be somewhere like that, which could be any of us in any place.” 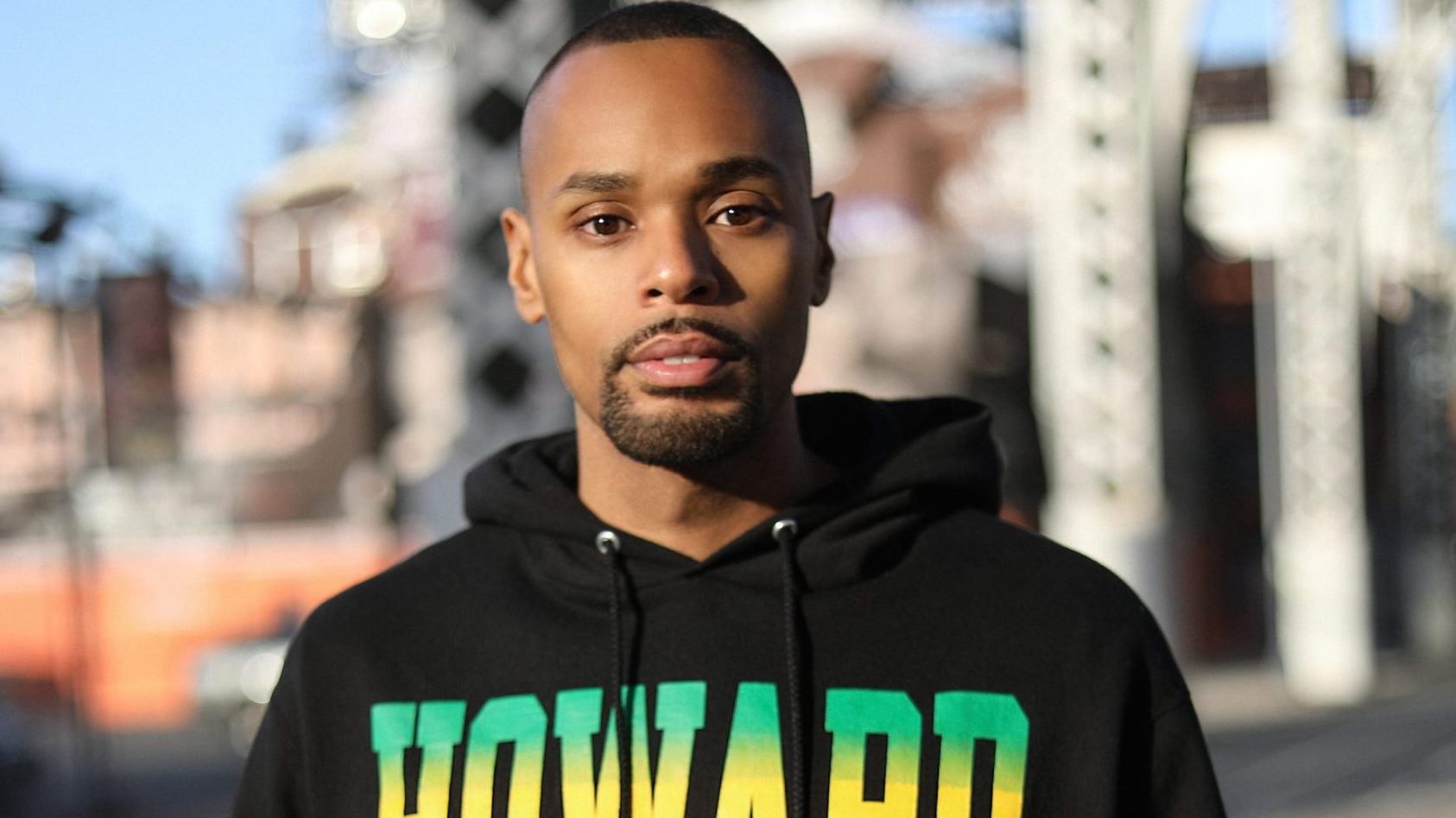 “Now more than ever, our people are going to be bearing witness to a reality that I already was living and other people are living,” says the author. “I take no real comfort in that but I do think the book can bring comfort to people.”

When asked if it’s hard to move from survival to thriving mode, Arceneaux replies: “Last year was probably one of the worst years of my life at a time I thought it would be the best.”

“This is the year where I was actually beginning to feel like I was finally making that transition and then a pandemic happened and yet another financial crisis. It’s my second financial crisis of my adulthood.

He adds, “So if nothing about this book doesn’t kind of come across, It’s that I will always be OK and so will you if you keep going and realize that it will always be better.”

“I Don’t Want To Die, Poor” is available now.