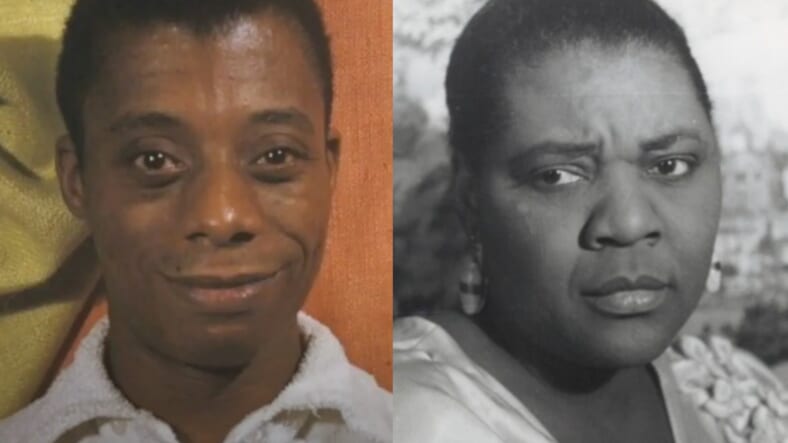 The Harlem Renaissance is considered the “golden age” of Black culture. The early movement of the 20th century cultivated music, literature, and art from some of the culture’s most captivating names that included James Baldwin, Langston Hughes, and Bessie Smith.

The Renaissance, however, was also steeped in LGBTQ+ culture. That queerness is being highlighted in a collection of short films, the first of which is “Queer Harlem Renaissance: A Prospectus” narrated by Daveed Diggs (Hamilton) that is being released today (April 10). 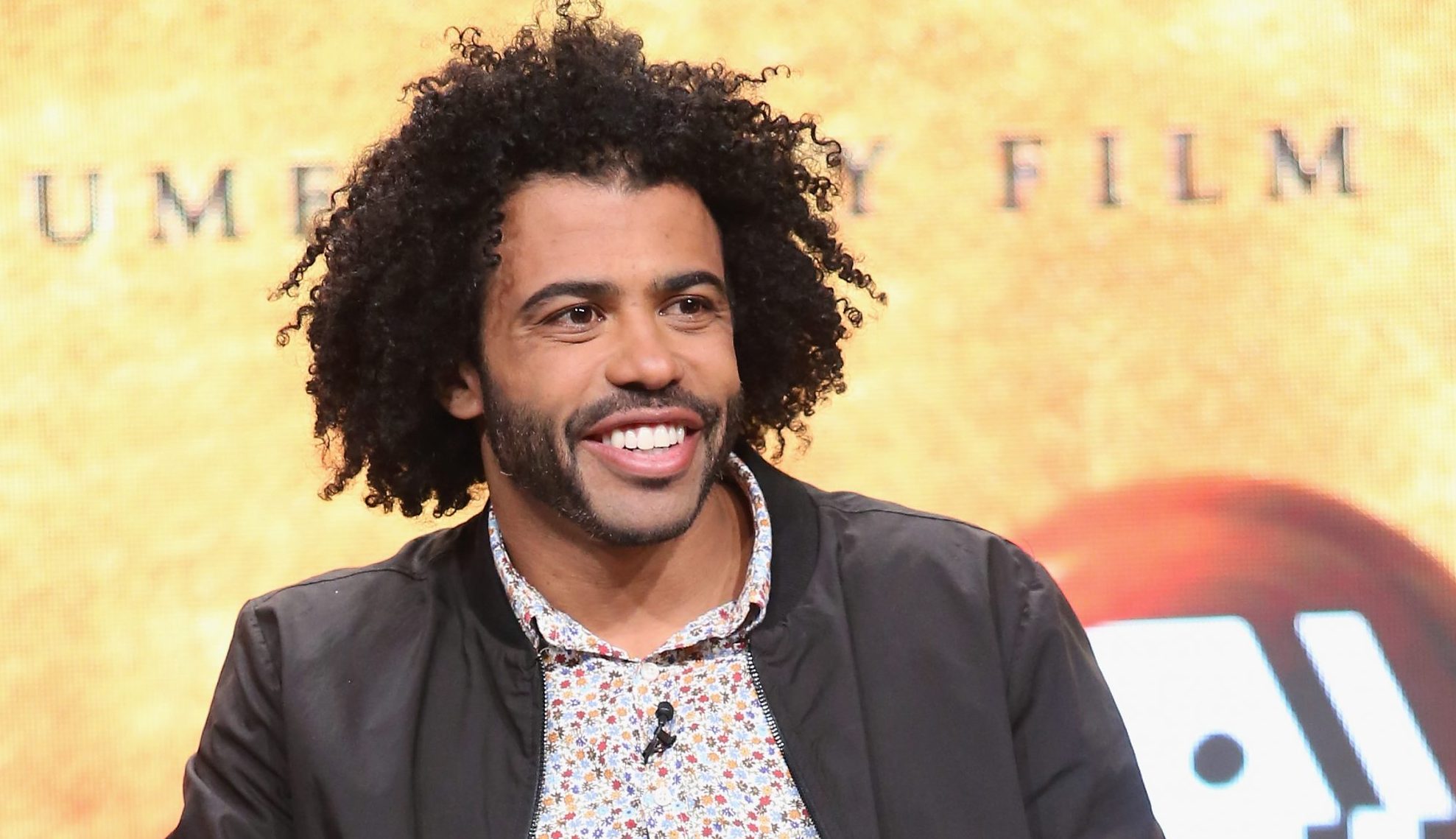 The prospectus summarizes the films and short documentaries that will be included in the project produced by Shoga Films, and offers an in-depth look at the unsung queer figures of the Harlem Renaissance.

“Breaking the content up into short parts allowed the director to focus on one subject for a while,” said Khalil Sullivan, music producer of the project.

Other installments of the Queer Harlem Renaissance series include the critically-acclaimed short film Congo Cabaret, and the forthcoming Billy Porter-narrated Smoke, Lilies & Jade, the latter two of which were directed by The Gossfields (creators of the award-winning TV series The DL Chronicles, producers of Syfy’s Face Off,  MTV’s America’s Best Dance Crew, ABC’s Family Dance Off, etc.).

“If we don’t start talking about the queer presence in the Renaissance then we are missing a vital aspect of it,” Sullivan said.

The idea behind the short features is to bring to the forefront aspects of history that often took a back seat to the overall state of the movement. For historical context, the Renaissance the filmmakers behind Queer Harlem Renaissance leaned in on figures who lived their lives out in full focus even though their sexual orientations were shunned.

What drove those figures to continue on was their commitment to the art and the culture’s need for the Renaissance. Often the victims of erasure in Black history, the stories and contributions of the Black queer leaders of the Harlem Renaissance have resurfaced in recent memory thanks to the highlighting of Black queer artists like Ma Rainey, Claude McKay and Alain Locke, among others.

“What we want people to know about the queer contributions of Black folk to American literature, and in particular, that the Renaissance was pretty much infused with queer Black presence,” Sullivan added.