The Human Rights Campaign published a brief last week outlining the health and economic risks faced by the LGBTQ groups during the public health crisis. 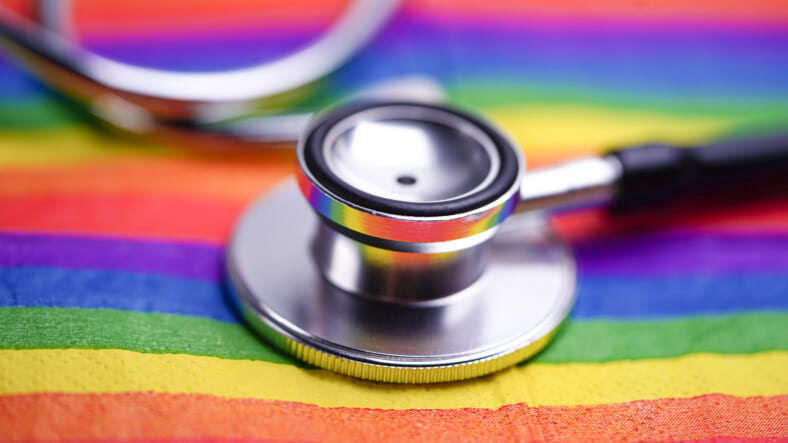 While the health and economic impacts of the coronavirus pandemic are being felt around the globe, new research data highlights the effects the virus is having on the LGBTQ community.

The Human Rights Campaign published a research brief last week outlining the health and economic risks faced by the LGBTQ community during the public health crisis.

In the brief, critical data is provided for policymakers and community advocates working to address the health and safety needs of the community during the crisis.

“We are facing a global public health crisis, and as in all emergencies, the most marginalized are at increased risk,” HRC President Alphonso David said in a statement provided to theGrio.

“Many in the LGBTQ community may lack the resources to effectively combat COVID-19, lacking access to paid sick leave or living without health coverage and are more likely to work in an industry that has been most affected by the pandemic, putting them in greater economic jeopardy or increasing their exposure to the virus. 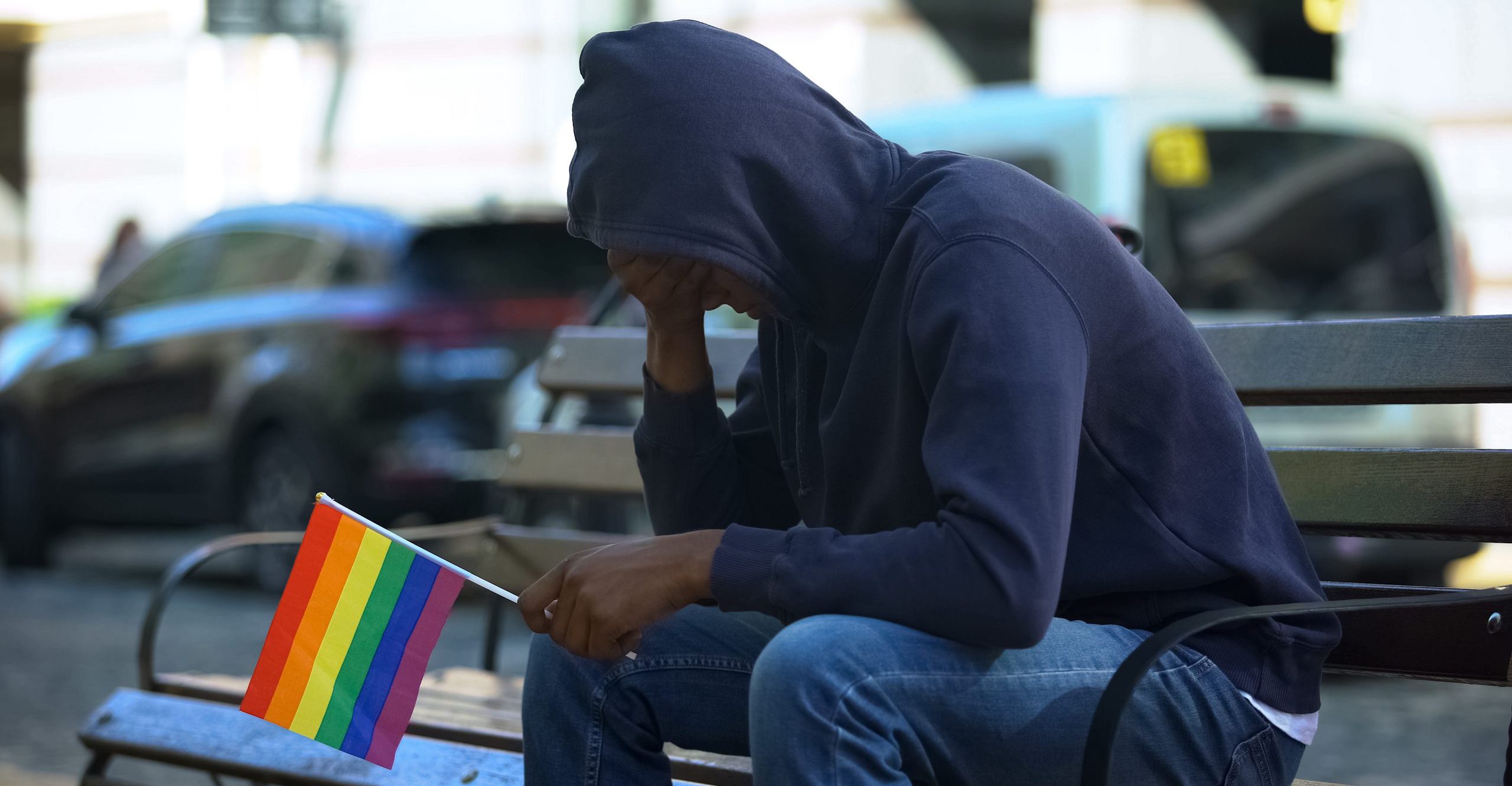 “We are facing a global public health crisis, and as in all emergencies, the most marginalized are at increased risk,” HRC President Alphonso David said in a statement provided to theGrio. (Photo: Adobe Stocks)

He added, “It is also critical to understand the challenges facing the LGBTQ young person who has been sent home from school to face family rejection or the LGBTQ senior who is more likely to be living alone during this crisis.

“It is important to know and understand the unique impact of the virus on the LGBTQ community so that we can prepare to weather this crisis as we have weathered crises before – by uniting as a community and helping those in greatest need.”

The HRC, public health officials and a coalition of partners at the National LGBT Cancer Network, GLMA and other organizations, have outlined concerns and laid out specific steps to minimize any disparity for LGBTQ people living with HIV.

READ MORE: Save a life! Here are three solid ways to support the Black LGBTQ+ community beyond PRIDE month

LGBTQ people are more vulnerable to the health risks of the virus. They are less likely to have health coverage, are more likely to smoke and have asthma, and have a variety of chronic illnesses.

Here are the facts: 17 % of LGBTQ people lack health coverage; one in five LGBTQ people have not seen a doctor when they needed to because they couldn’t afford it, and 37 % of LGBTQ adults smoke every day compared to 27 percent of non-LGBTQ people.

Lastly, 21 % of LGBTQ people have asthma, compared to 14 percent of non-LGBTQ people.

What’s more, one in five LGBTQ people live in poverty and 40 % of homeless youth identify as LGBTQ. The top 5 industries that LGBTQ adults work in are industries heavily impacted by COVID-19, research shows, affecting more than 5 million LGBTQ workers or 40 percent of LGBTQ workers, compared to 22 percent of non-LGBTQ individuals working in those industries.

A disproportionate number of LGBTQ people work in restaurants compared to 15 percent more than their non-LGBTQ peers, the brief also points out. Six percent made the median wage in 2018 for food preparation and service occupations, calculating at $11.09 per hour.

Only 29 % of respondents to HRC Foundation’s 2018 LGBTQ Paid Leave Survey said that their employer offers paid leave specifically for medical reasons and that they were eligible to use it.

With the severity of this pandemic, HRC has taken steps to protect the health and safety of its staff, members, volunteers, supporters and all those who are fighting to advance equality.

Specifically, HRC said that it will, among other things, cancel or postpone all of its public events, including their gala dinners in Nashville on March 14, Los Angeles on March 28 and Houston on April 4.

The entire brief can be read here.