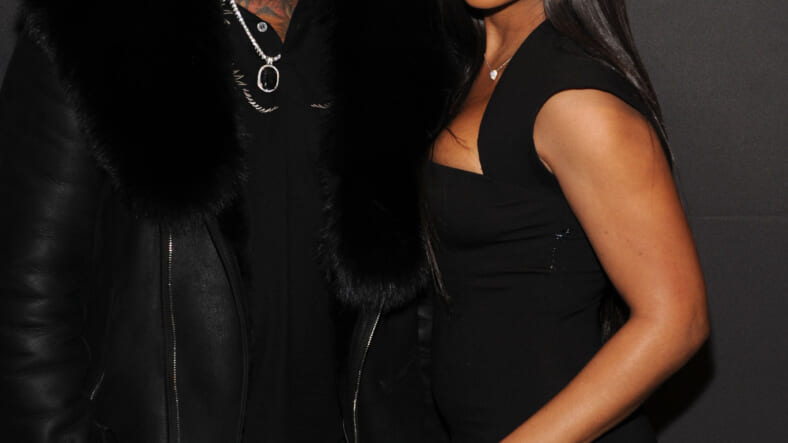 Toni Braxton let it be known she will not be getting married in a drive-thru wedding to Birdman.

Braxton, 52, said she loves rapper Birdman and can’t wait to marry him, but told the Rick & Sasha Show that a drive-through wedding during the time of the coronavirus ain’t it.

“We have been going back and forth on wedding dates. We had a great date but then it was getting too big, we didn’t want a big wedding,” Braxton said while on the show. “Then we said, “’OK, we don’t want it too small. Then he said, ‘OK, let’s do the drive-thru.’ I’m like, “We are not doing a drive-thru. I’m not ordering fries after we get married, babe.”

READ MORE: Toni Braxton on her battle with lupus: ‘I felt I had no one to help me’

Braxton, who has won seven Grammy’s and Birdman, 51, began dating in 2016 and publicly announced their engagement in February 2018. They would be blending their families.

Birdman, whose birth name is Bryan Christopher Williams, has a son named Bryan Jr. born in 1997 and daughter Bria born in 1998. The singer is mom to Denim, 18, and Diezel, 17, with ex-husband Keri Lewis.

They initially called off the engagement early last year, but they confirmed in April 2019 that they were still together.

READ MORE: Toni Braxton claims her engagement ring from Birdman was stolen from her luggage

“We’ve been trying to figure it out, but we are definitely gonna do it this year,” Braxton said.

It is unclear when the lovebirds will reschedule their wedding amid the novel coronavirus pandemic but Braxton said it will definitely happen this year.

Braxton also discussed her upcoming album on the Rick & Sasha Show. She said the breakup song “Do It” was not initially planned to be the first single on the album. The new album is expected to be released in August and does not yet have a title.

We are wishing the couple well this year and always — with album sales and with their pending nuptials.