Toni Braxton on her battle with lupus: ‘I felt I had no one to help me’

In an exclusive interview with The Grio, the superstar opens up about her battle with the auto-immune system. 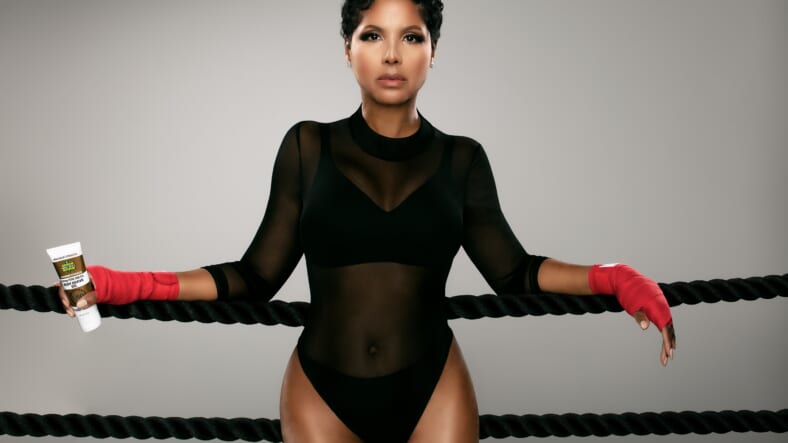 Toni Braxton is gearing up for a new album and filming another season of Braxton Family Values.

TheGrio sat down with the superstar to discuss her ongoing battle with lupus, how she has found relief with CBD, and how her journey has affected her outlook on life.

The seven-time Grammy winner was diagnosed with the auto-immune disease that affects more than 1.5 million women in 2008 after suffering a heart attack during a performance in Las Vegas.

“When I was first diagnosed I felt that I had no one to help me,” Braxton says. “I always try to be vocal and educate people. I remember being afraid and I don’t want anyone to feel that feeling that I had.” 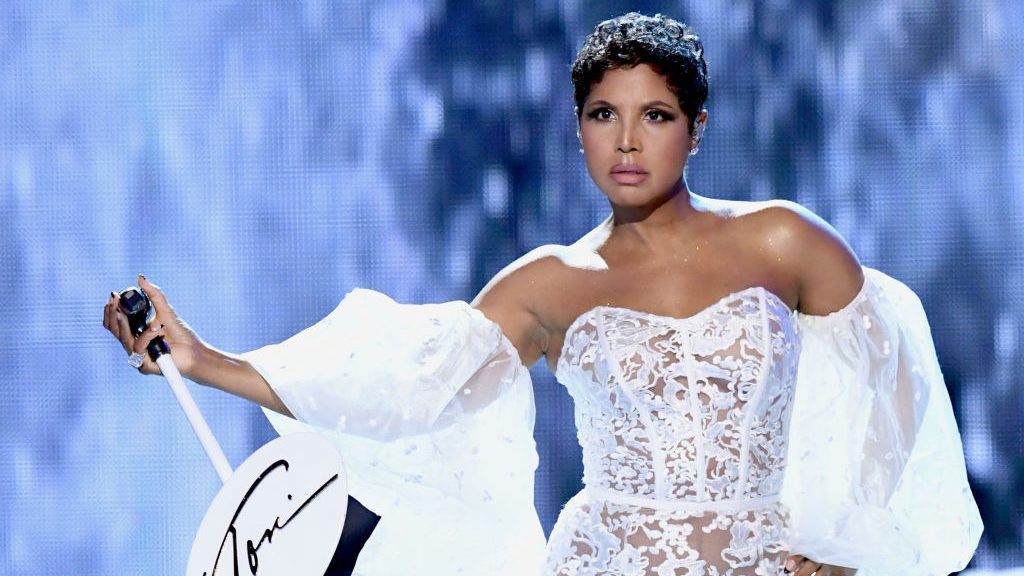 Although the devastating diagnosis threatened to put her career on ice, she has persevered despite her health battles and continues to tour, record, and has become a reality TV mainstay with her WeTV series, Braxton Family Values.

“The doctors told me I could never perform again. I have systemic lupus. My lupus loves my heart. It loves my microvascular system. It loves my blood, so I get blood clots,” she explains. “The chronic pain and fatigue associated with it were overwhelming for me initially.”

Braxton credits CBD with helping her manage the many symptoms of her illness that range from chronic pain, fatigue, anxiety, inflammation, and more. Now, she’s hoping to spread the news about the line of Uncle Bud’s CBD and Hemp Skincare Collection.

“I’ve never been an herbal refreshment girl. I found the Uncle Budd’s doesn’t have THC, the stuff that makes you high. More importantly, with my body being inflamed so often, it offers anti-inflammatory properties and for me, I need that,” she says. “It’s accessible. I can get it anywhere.”

The singer says the roll-on pain reliever is one of her personal favorites.

“It can change your life because sometimes you just need hope,” she continues. I’m so glad they finally made it legal. It’s a great thing because what it offers, the healing properties for people like myself.”

READ MORE: Toni Braxton claims her engagement ring from Birdman was stolen from her luggage

She offered up some sound advice for women who are braving the same battle.

Even though she took a brief hiatus from the music business, fans can look forward to a brand new project from the award-winning vocalist.

“I’m super excited to have a new album coming out. The new single comes out next month. I’m back into the thing that I absolutely love so I’m looking forward to it,” she says before revealing that she’s currently filming a new series of her drama-filled reality show.

“We are filming…I didn’t even know it was on Netflix. It’s busy, busy family time… We’re a family who love really hard and see just let people peep in when we’re fighting a little bit. We let you guys see the love too. Even though we love each other sometimes we don’t get along, but in the end, we figure it out and come together with love.”

Check out our full interview with Toni Braxton above.