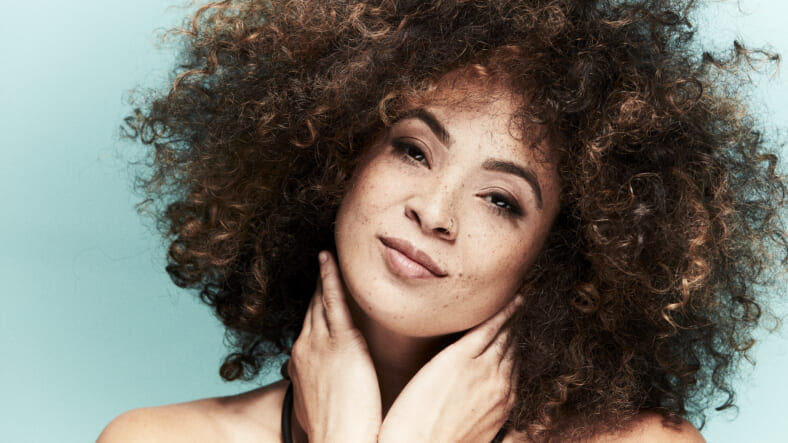 Kandace Springs and hip-hop artist Rapsody may be in different musical genres but they have a significant creative commonality – both recorded albums in the last year that paid homage to the women they were inspired by.

Like Rapsody’s brilliant Eve, Springs’ The Women Who Raised Me is a musical homage to the women who informed their careers. Springs covers songs by Sade, Billie Holiday, Bonnie Raitt and Lauryn Hill, among others.

A Nashville native whose father, Scat Springs, is a respected R&B session singer, Springs falls into the jazz category but is not limited by it. She credits Norah Jones for inspiring her love of the genre but the music was in her blood. Some years ago she also gained another mentor and musical inspiration – Prince.

He found her through a video she’d recorded singing the Sam Smith song “Stay With Me” and reached out to her, sparking a friendship that lasted until his untimely death four years ago today. We talked to Springs recently about her new album, released right as the U.S. shut down, and what it was like hanging out with Prince.

TheGrio: You grew up in Nashville. Why did jazz/soul become the music you were drawn to? Did you ever even consider a country career?

Kandace Springs: I grew up listening to my dad. He was a very well known and popular R&B singer in Nashville. Just hearing him sing around the house and then later seeing his shows- I was mesmerized! Nashville actually has a lot more musical diversity than people think. Of course country music is huge there, but my passion was jazz and soul from day one!

Where do you think the genre stands right now? Do you see young jazz fans in your experience or do you think jazz is viewed rightly or wrongly as music that appeals mostly to older, and white, fans?

It is definitely disappointing not to see more people of color at the big jazz festivals. But I am grateful for the people that do cherish jazz and support it. Sometimes I play more classic R&B festivals and that crowd loves what I do as well. I have a lot of soul and gospel mixes in with my jazz. It’s a whole different relationship with that audience. I love the energy and people reacting to a riff I might sing.

There are some exciting young jazz artists out there- Jazzmea Horn, Jacob Collier, James Francies, to name a few. I’m just trying to do my part to keep jazz alive. It’s an African American art form and should be respected the same way classical music is.

Was it intimidating at all to do an album based on covers of iconic songs by iconic artists or do you enjoy challenges like that?

It is a bit intimidating but I’ve always loved to interpret great songs rather than try to imitate what no one ever could top. These artists and their songs inspired me to be the artist I am – they literally taught me. So I wanted to pay it forward and show my admiration for them. 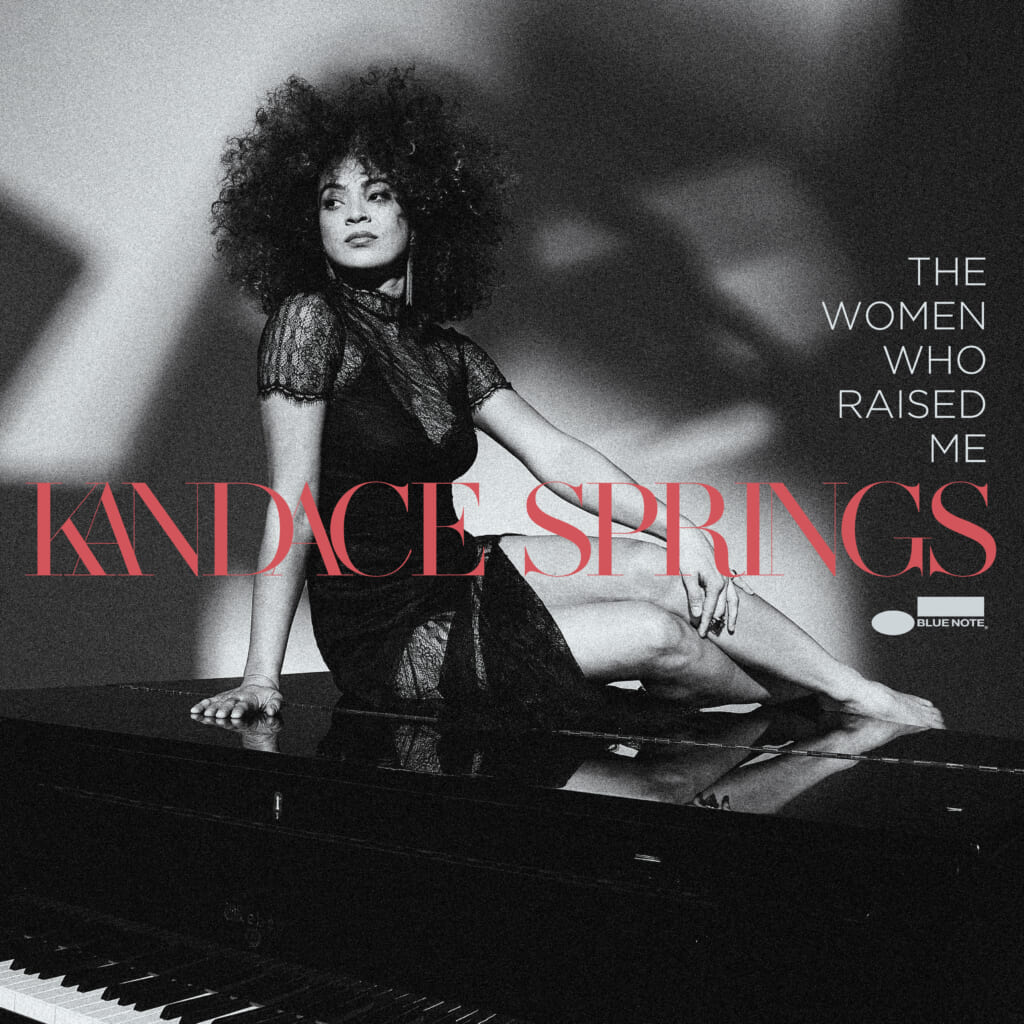 There are a lot of pretty, racially ambiguous jazz/R&B/soul singers out now that have had varying degrees of success. Do you think that hurts any one of them being able to break out of the pack, so to speak?

I think to truly stand out you have to bring something original to what you do. I’m sure that the industry clearly has a “type” that often get signed, which is very sad and unfair, but to have a real lasting career, the talent has to carry you.

Two of my all-time favorite artists are Nina Simone and Lauryn Hill. Those are artists that have stood the test of time. I hope in my genre I can carve out a space that will feel meaningful regardless of my looks. Cause we are all gonna get old!

In the time of COVID, how have you had to rethink not just this project but your career with so much uncertain? Artists, especially in your genre, are very dependent on touring, which is completely out of the question now.

There is no way around it, it’s terrible for artists who depend on touring and in the jazz world. it’s definitely the main source of income. We had to cancel 7 months of festivals and other shows, which hurts. And who knows how long it will be.

I’ve been doing a lot of live-streamed shows and it’s possible that as the sound quality improves and possibly having my band in the same room, we may be able to monetize these live-streamed shows this summer. I have been pretty smart with my money so I’m good for a while!

Are you creating right now and if so, what is the art sounding like? Has this moment allowed you to create more freely or has it jammed you up creatively?

I haven’t been writing as much but I’m really enjoying connecting with my fans all over the world with these live-streamed performances. I’m sure I will get back into writing soon, but with the new album out, there have been a ton of phone interviews and online performances. It’s definitely a strange and scary time. 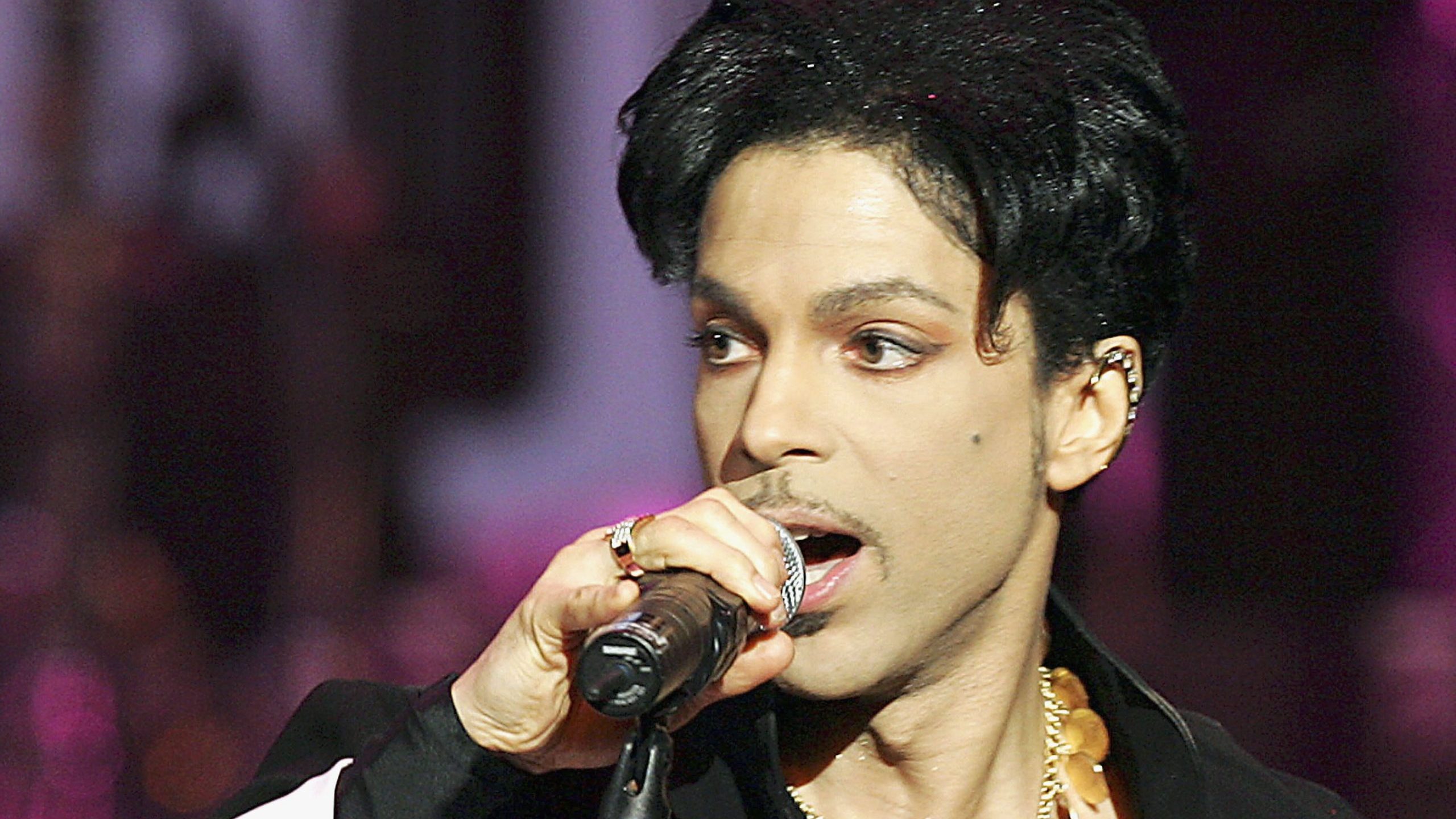 Knowing that you collaborated with Prince, what do you imagine he’d think of all this? And would he have embraced Instagram Live?

I’m sure Prince would definitely be leading the way in pay-per-view concerts online – he has always been ahead of his time! I miss his late-night calls and can only imagine what he would have to say about all of this!

What lasting impact did Prince have on you and your career/art/life?

He always told me to stick to jazz and be who I am. He was all about real musicians and support for the arts. I have such amazing memories of going into the studio with him and watching him lay down parts on all the instruments or watching him rehearse on his piano for the last tour he did. He was hilarious –  always would have some silly joke to tell you.

And we would play checkers, eat homemade cookies, go bike riding. He would shut down the local theater after a session and we would all go to the movies. So hard to believe he is gone. But his music will last forever.

Four years after he passed, what do you want the world to know about Prince and his musical legacy?

I think people need to know that behind all the showmanship, crazy clothes, “star” thing, he was such a real, amazingly down-to-earth person and the most incredibly dedicated musician, composer there could ever be. One in a billion!