Music stars from all genres such as Morris Day and the Time, Sheila E., John Legend, Usher and the Foo Fighters paid homage to the iconic artist 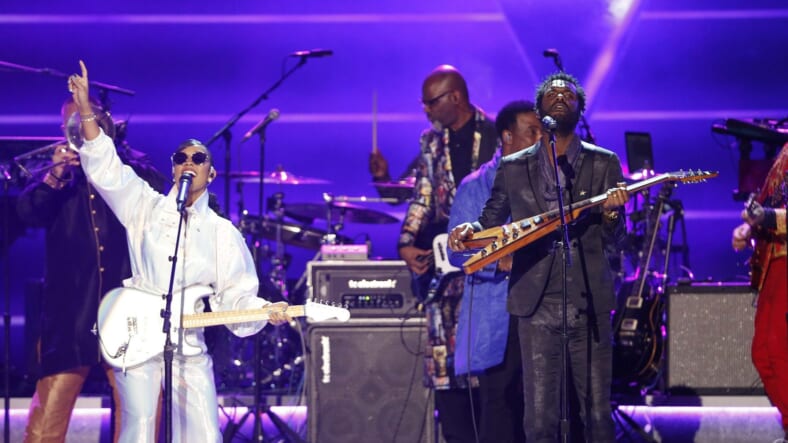 The late icon Prince passed away four years ago in a tragic accidental overdose. To honor his tremendous musical legacy, the Grammys paid tribute to him in a special that aired on Tuesday at 9 p.m. on CBS. It was the four-year anniversary of his death. 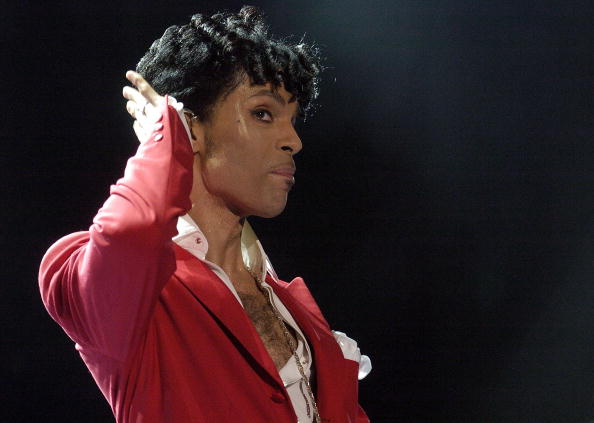 Taped in January after the Grammys –before social distancing dictated the suspension of entertainment– Let’s Go Crazy: The Grammy Salute to Prince featured performances by musical luminaries like Prince collaborators Morris Day and the Time, Sheila E., John Legend, Usher, the Foo Fighters and more.

H.E.R., Gary Clark, Jr., ballerina Misty Copeland who toured with Prince, were among the highlights of the night.

Most of the reviews were positive:

I cannot believe it has been 4 years since the passing of Prince. I’m watching #LetsGoCrazyTheGrammySaluteToPrince and celebrating the musical legacy of Prince! #RIPPrince

Watch clips from the show:

Artists honored by the Grammys in other tribute specials include Stevie Wonder (featuring a memorable performance by Beyoncè, Gary Clark Jr. and Ed Sheeran) The Beatles and Aretha Franklin. Prince, the Minneapolis genius who recorded 39 albums in his prolific career, is in good company.

READ MORE: Inside the Clive Davis’ Pre-Grammy Gala that brought out Black excellence

Some of the participating artists talked about the lasting mark Prince made on the music industry. 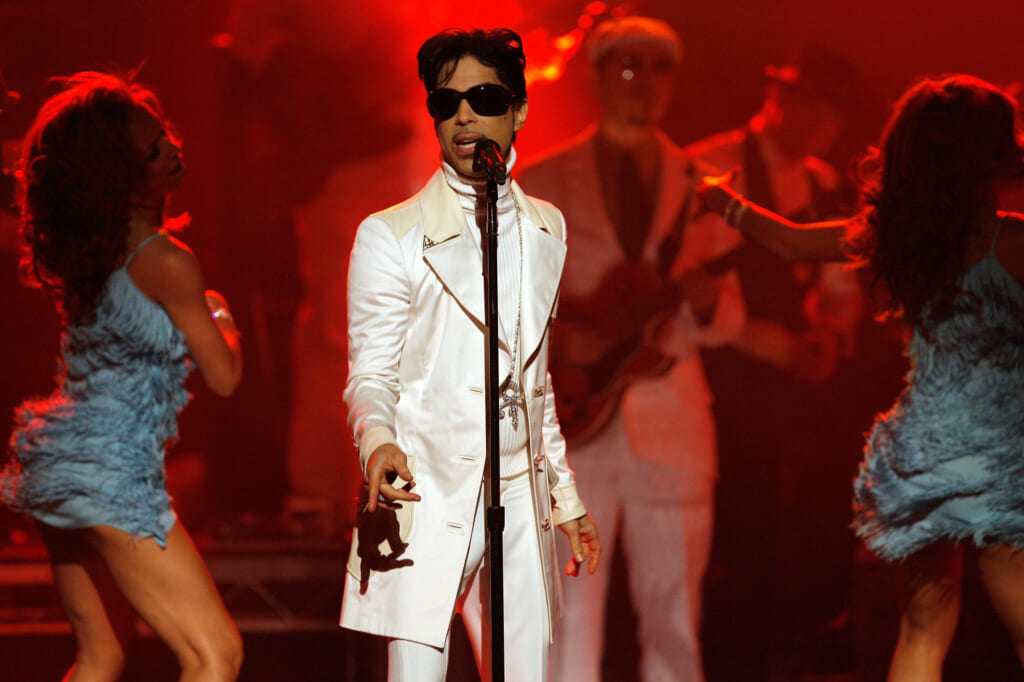 Drummer/author/TV personality and Prince historian/stan Questlove has been paying tribute to Prince during his Instagram Live and YouTube deejay sets. Here’s a memorable one from a four-night set he did over the weekend.

Among those who showed up for the sets were Mayte, Prince’s first wife, Wendy Melvoin, the guitarist from Prince’s band The Revolution and Susannah Melvoin, Wendy’s twin sister.

Watch (and listen) below.

Prince would have turned 62 in June. The fourth annual Prince Celebration, held at Paisley Park, Prince’s recording complex, residence, and now museum, outside Minneapolis was moved to June this year. It was then postponed due to COVID-19.