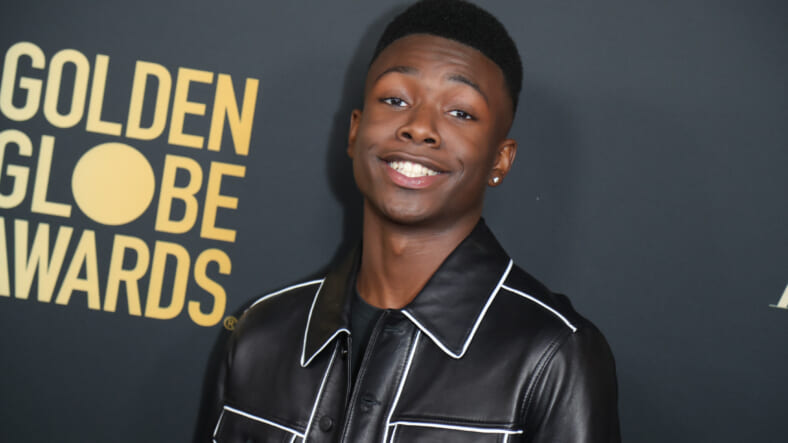 The actor who plays a young Randall Pearson on NBC’s hit show This Is Us has signed on to play a prince in the upcoming sci-film film Secret Society of Second-Born Royals on Disney+.

READ MORE: Both Randall’s from ‘This is Us’ meet on the red carpet — and it’s priceless

According to Entertainment Weekly, Fitch’s character is one of the secret society members, all of whom are second-born royals. The 18-year-old plays the self-centered and charismatic Prince Tuma.

The actor shared the good news on his Facebook page, highlighting the fact that this will be the first time Disney has a live-action Black prince.

The film will follow a princess unlike those usually seen in Disney movies. Second-born Sam lives in the shadows of her older sister, Princess Eleanor, who is next in line to take the throne. But being younger means Sam gets superpowers and she gets drafted into a top-secret group of other gifted young recruits responsible for the world’s safety.

“Because of that, it takes her on this journey of figuring out how to make it work for herself that’s going to break that delicate princess mold. When she finds this secret society that feels the same way, they figure out how to create their own legacy and have an impact on their country and the world.”