New streaming platform, HBO Max, will air content that ranges from the underground club scenes of NYC to Sesame Street 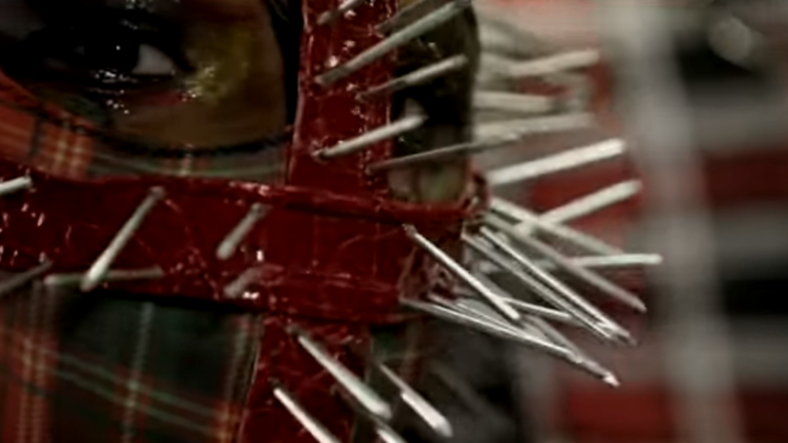 Home Box Office is launching a new streaming service called HBO Max, and the drag competition Legendary promises to be the breakout show in their line up.

Launching on May 27, 2020, HBO Max will debut with a handful of new content for audiences to binge.

Among the new shows is Legendary, a ballroom competition series.

Legendary is described as “pulling directly from the underground ballroom community, voguing teams (aka ‘houses’) must compete in unbelievable balls and showcase sickening fashion in order to achieve ‘legendary’ status.”

With the tagline “If you slay, you stay,” the cast includes MC Dashaun Wesley and DJ MikeQ and a celebrity judge panel of  Law Roach, Jameela Jamil, Leiomy Maldonado, and Megan Thee Stallion.  In addition to the unbelievably fly panel, the series will be executive produced by Dave Collins, Rob Eric, and Michael Williams.

Other original series ready to stream on May 27 are as follows: The scripted comedy Love Life, starring Anna Kendrick; All-new Looney Tunes Cartoons, from Warner Bros. Animation; and Sesame Workshop’s The Not Too Late Show with Elmo.

Robert Greenblatt, Chairman of Warner Media Entertainment and Direct-To-Consumer, shares that the platform’s mission is to bring households together, “Our number one goal is having extraordinary content for everyone in the family.”

He continues  “Even in the midst of this unprecedented pandemic, the all-star teams behind every aspect of HBO Max will deliver a platform and a robust slate of content that is varied, of the highest quality, and second to none. I’m knocked out by the breadth and depth of our new offering, from the Max originals, our Warner Bros library and acquisition titles from around the world, and of course the entirety of HBO.”

The brand-new streaming platform also features a library that will encompass over 2,000 feature films within the first year including Crazy Rich Asians and A Star Is Born. The WarnerMedia portfolio allows HBO Max to stream curated choices from 100 years of classic films including The Wizard Of Oz, The Goonies, and Casablanca. All DC films from the last decade and all Batman and Superman films of the last 40 years will be accessible through HBO Max.

The new platform will be bundled with existing HBO services and include all of HBO’s premium originals such as Westworld, Big Little Lies, and Issa Rae’s Insecure.