Eddie Murphy, Tiffany Haddish, and Adam Sandler will be among the slew of celebrities performing in the televised fundraiser

Eddie Murphy, Tiffany Haddish, and Adam Sandler will be among the slew of celebrities performing in Byron Allen’s “Feeding America Comedy Festival.”

The comedy special was organized by Allen through Entertainment Studios (parent company of theGrio), the television division of his Allen Media Group. The money raised will go toward Feeding America and is co-produced by Funny or Die.

It will air on the May 9 and be live-streamed on the Allen Media Group television networks Comedy.TV and The Weather Channel and on the free streaming service app Local Now from 8:00 p.m. to 11:00 p.m. ET. 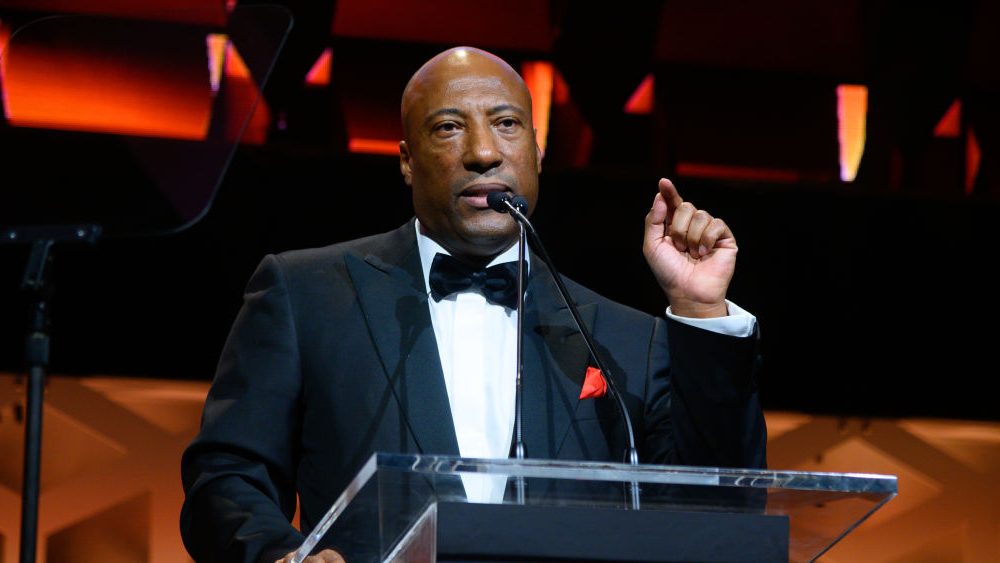 The comics will be doing their sets from home, observing the social distancing that has been put in place since the COVID-19 outbreak.

“In partnership with Feeding America, my comedian friends and all of us at Allen Media Group are pleased to announce this global live-streaming comedy event on May 9th,” Allen said.

“Laughter is often the best medicine, and we are extremely motivated to bring attention to issues of food insecurity, and to assist in providing meals to families across the country who are financially impacted by the COVID-19 pandemic.”

Claire Babineaux-Fontenot, CEO of Feeding America, a nationwide network of 200 food banks, added it was crucial to help those who have been financially hurt by the novel coronavirus.

“The coronavirus pandemic and the economic downturn it has created is shining a light on the fragile nature of people’s household budgets,” Babineaux-Fontenot said. “Millions more of our neighbors are turning to food banks for help and we cannot thank Byron Allen and Allen Media Group enough for their support to raise funds and awareness of our work.”

Those at home will be encouraged to donate to Feeding America at www.feedingamerica.org