The duo recently trademarked "Verzuz TV," which they confirmed means that fans can expect the series to grace our television screens sometime this year

Fans have been begging to see Dr. Dre and Diddy go head to head in a clash of the titans and now Timbaland has issued a response on if such an undertaking is even a possibility.

One of the silver linings of the nationwide shelter-at-home mandates is the innovative ways that creatives and celebrities have found to keep the masses entertained while they’re stuck at home. And a clear highlight of the new remote viewing entertainment craze Timbaland and Swizz Beatz‘s new “Verzuz” series that pits music heavyweights against each other compete for who has the most impressive catalog of hits. 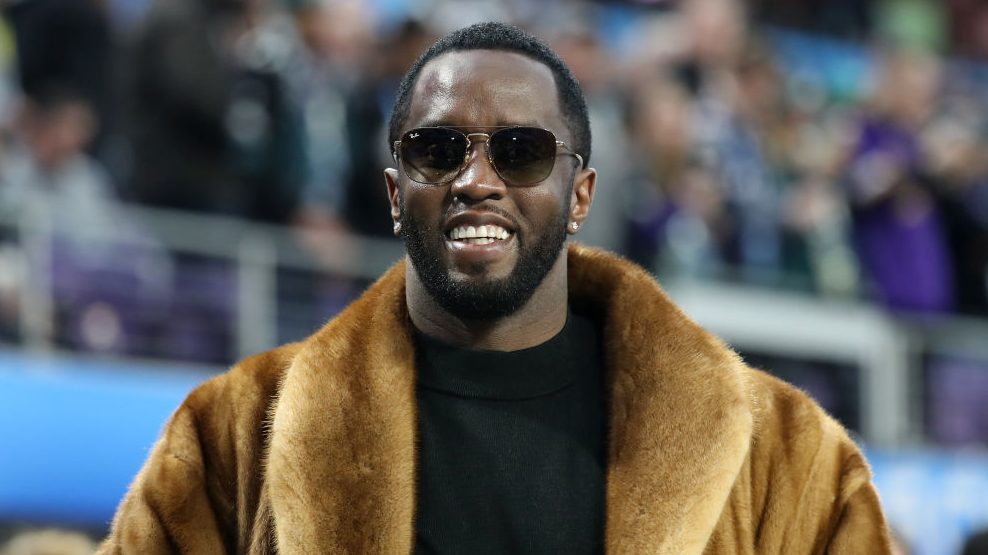 MINNEAPOLIS, MN – FEBRUARY 04: Rapper Sean “Diddy” Combs looks on during warm-ups prior to Super Bowl LII between the New England Patriots and the Philadelphia Eagles at U.S. Bank Stadium on February 4, 2018 in Minneapolis, Minnesota. (Photo by Rob Carr/Getty Images)

Their Teddy Riley and Babyface battle – which had to take place twice due to “technical difficulties” and spawned a tidal wave of memes – was so successful it momentarily broke Instragam.

Now fans are calling for Tim and Swizz to not only expand the instantly viral series but also convince industry vets Dr. Dre and Diddy to go head to head.

Swizz and Timbo trying to get Puff vs Dre 🔥🔥🔥…. but they saying they gonna do PPV for that battle….. what y’all think About that? pic.twitter.com/Ei1Cw6JcTM

READ MORE: Instagram Live Battles: Who should face off next?

“Me and Swizz had this idea for quite some time,” Tim said, revealing it was in the works well before COVID-19 put everyone on house arrest. “And [Teddy Riley and Babyface’s battle] showed how powerful we are. So, Verzuz TV has to be now. Taking it to the next level.”

The duo recently trademarked “Verzuz TV,” which they confirmed means that fans can expect the series to grace our television screens sometime “this year,” but maintain that any monies made via a pay-per-view event would be raised solely for charity.