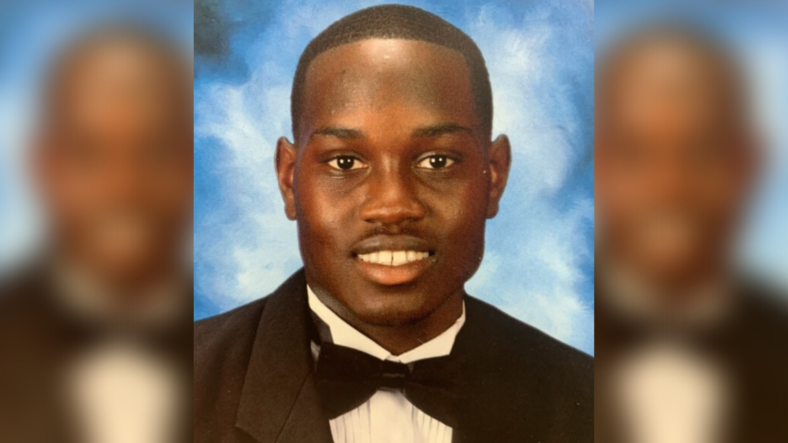 In the small, coastal town of Brunswick, GA, Ahmaud Arbery was running through a local neighborhood when he was shot and killed by two local residents.

The former high school football player enjoyed running to stay fit. As he ran on a Sunday in February, Arbery passed 64-year-old Gregory McMichael in his yard. McMichael called out to his son, Travis, to bring their guns and they got into a truck and started to follow Arbery.

In a case reminiscent of the killing of Trayvon Martin by neighborhood watchman George Zimmerman, the McMichaels tried to detain Arbery. During the confrontation, Arbery was fatally shot twice. Neither of the McMichaels were charged or arrested in connection with the shooting, according to a report by the New York Times.

The elder McMichael is a retired investigator in the district attorney’s office. So far, prosecutors have said that they acted within the scope of Georgia’s citizen’s arrest statute.

To complicate the matters, because McMichael worked in the district attorney’s office, George E. Barnhill, the Ware County D.A., chose to recuse himself for what would have been a conflict of interest. He chose to have the case transferred to a nearby county.

Despite recusing himself from the case, Barnhill still wrote a letter to police that Arbery had a criminal past including a conviction for shoplifting and probation violation in 2018, the Times reported.

The case has garnered little national attention as it occurred during the coronavirus pandemic. Social distancing restrictions in the state has made it impossible for community leaders or Black Lives Matter activists to physically protest the shooting.

A coach at Arbery’s alma mater, Brunswick High School explains that “there are absolutely people ready to protest,” out of concern for safety, supporters have been unable to.

Arbery was jogging in Satilla Shores about 15 minutes from downtown Brunswick. Family and friends stated that he had been wearing a white t-shirt, khaki shorts, Nike sneakers, and a bandanna while exercising.

On the day before the shooting, another neighbor in the area called 911 stating that a Black man in a white t-shirt was inside a house that was under construction.

Mr. Arbery’s mother says that her son was prejudged by the McMichaels and that while she does not believe he committed any crimes that day, they should have been handled by the police.

Arbery’s family and friends have started a Facebook page to gain support for his cause.