HBO drops trailer for Michaela Coel drama ‘I May Destroy You’

The series will explore sexual consent and where, in the new landscape of dating and relationships, the distinction between liberation and exploitation lies 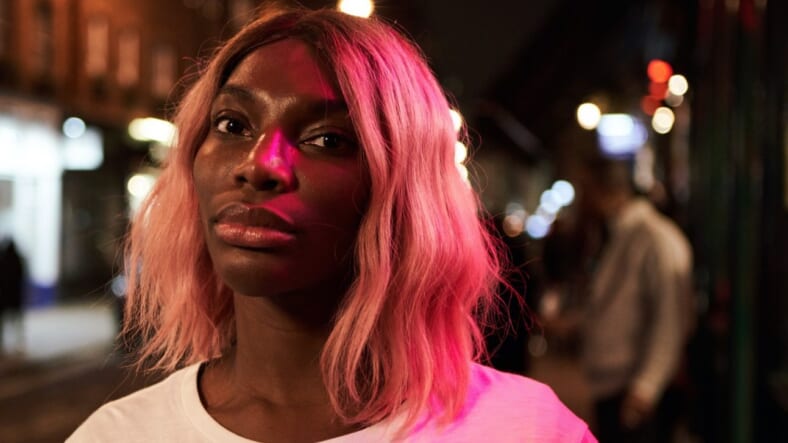 HBO just dropped the first trailer for I May Destroy You, the new drama series created by Michaela Coel.

Coel plays Arabella Essiedu “a self-assured, care-free Londoner with a group of great friends, a holiday fling turned aspirational boyfriend in Italy and a burgeoning writing career.” When she becomes the victim of having been given a date-rape drug, her entire world and identity are thrown upside down. 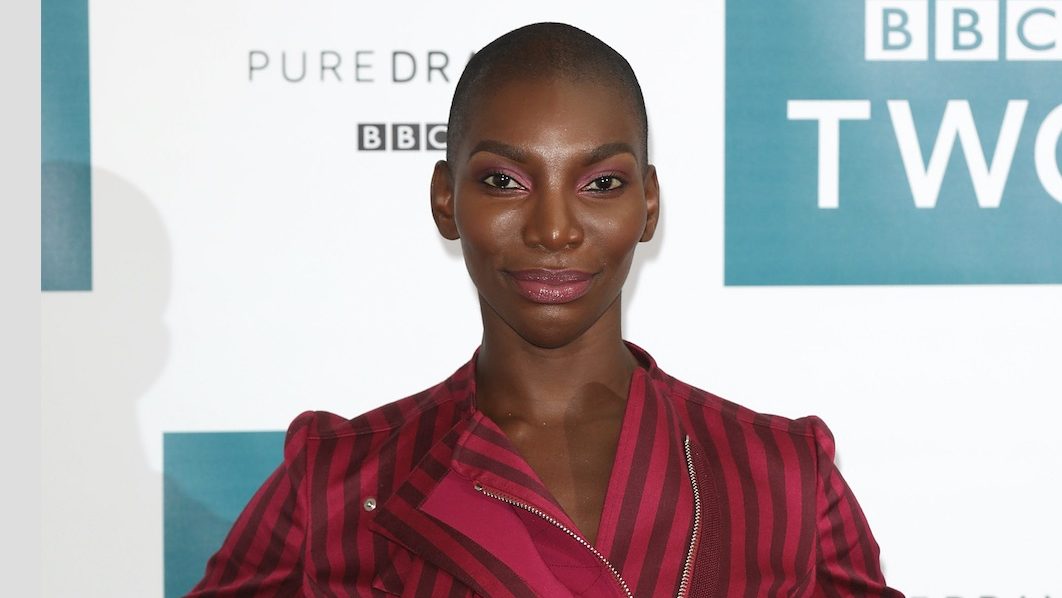 A fearless, frank, and provocative half-hour series exploring the question of sexual consent and where, in the new landscape of dating and relationships, the distinction between liberation and exploitation lies.

Set in London, where gratification is only an app away, the story centers on Arabella (Coel), a carefree, self-assured Londoner with a group of great friends, a boyfriend in Italy, and a burgeoning writing career. But when her drink is spiked with a date-rape drug, she must question and rebuild every element of her life.

Following triumph from a piece of writing that garnered internet acclaim, Arabella Essiuedu (Coel) – easily distracted, non-committal and carefree – finds herself feted as the ‘voice of her generation,’ with an agent, a book commission and a helluva lot of pressure.

After being sexually assaulted in a nightclub, her life changes irreversibly, and Arabella is forced to reassess everything: her career, her friends, even her family. As Arabella struggles to come to terms with what has happened, she begins a journey of self-discovery.”

I May Destroy You premieres on HBO in June. Watch the trailer below.