Kenny “Babyface” Edmonds appeared on The View to discuss his recent bout with the coronavirus, his epic Instagram Live battle with Teddy Riley, and how “Waiting to Exhale” will be a part of the Mother’s Day celebration.

The 11-time Grammy singer and songwriter was the virtual guest on Tuesday’s chatfest. He described returning from Vegas with a scratchy throat. When his doctor checked him out, he said it could be bacterial. The R&B icon chose not to take any chances and self-quarantined right away.

“I immediately went to my studio and just kind of shut the studio down and I hunkered down there just in case and by that night, suddenly the fever came, body aches, chills, night sweats. Everything hit me and the temperature was like 101 and above sometimes,” Babyface told The View. 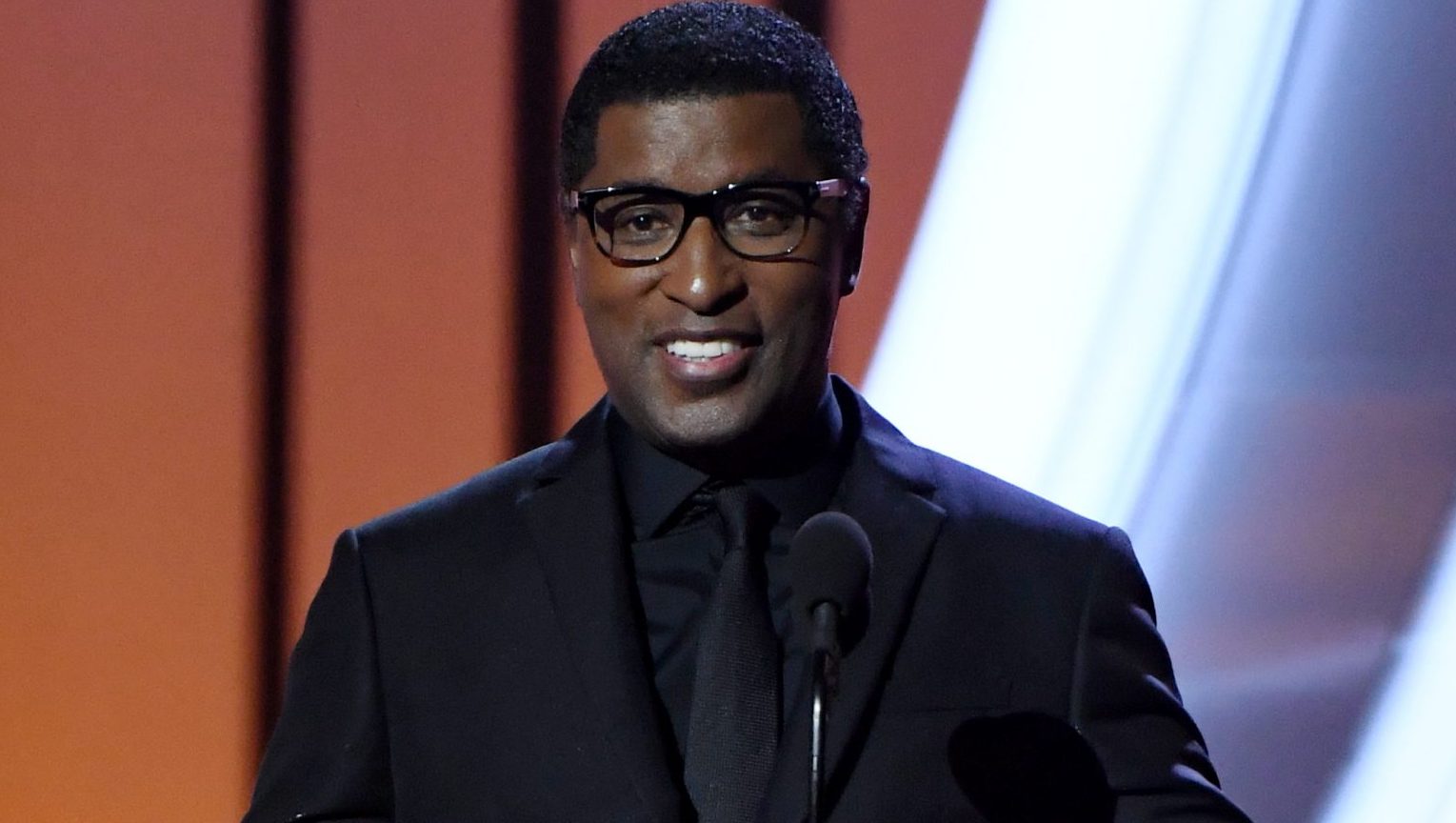 “That lasted for about six days or so where it was just constant and at that point, [my wife] Nikki had not had any symptoms at all, and then, somewhere in between that time period, she ended up getting symptoms.”

It took Babyface and his wife, Nicole Pantenburg, 10 days to get the results of their coronavirus tests. In total, he spent 17 days in his studio. He urges people to take the COVID-19 disease seriously.

“The biggest thing is you don’t know where it comes from. To this day, I still don’t know how I got it or how Nikki got it and we thank God that we got through it, and thank God we got the mild version of it but who’s to know. The main thing is that it’s real and it can happen.”

Babyface addressed his recent ‘Versuz’ battle with Riley that drew an audience of 4 million, shattering Instagram Live records and virtually ‘breaking the internet.’

But Babyface wasn’t sure about even doing the battle at first.

“First of all, battling with music is not necessarily my kind of thing to begin with,” he said.

It took L.A. Reid, Babyface’s longtime partner, and Sean “Diddy” Combs to convince him to do it for the culture.

“Puffy got on the phone and Puffy said, you know.in his words, I won’t say what those words, what he said was stop being shy and go for it,” he laughed.

“And that was kind of the thing that pushed me. I thought I should do this because we all needed an escape and this was a good thing o do. It turned out to be an amazing thing to do. We had a lot of fun. Teddy’s an amazing producer and writer.” 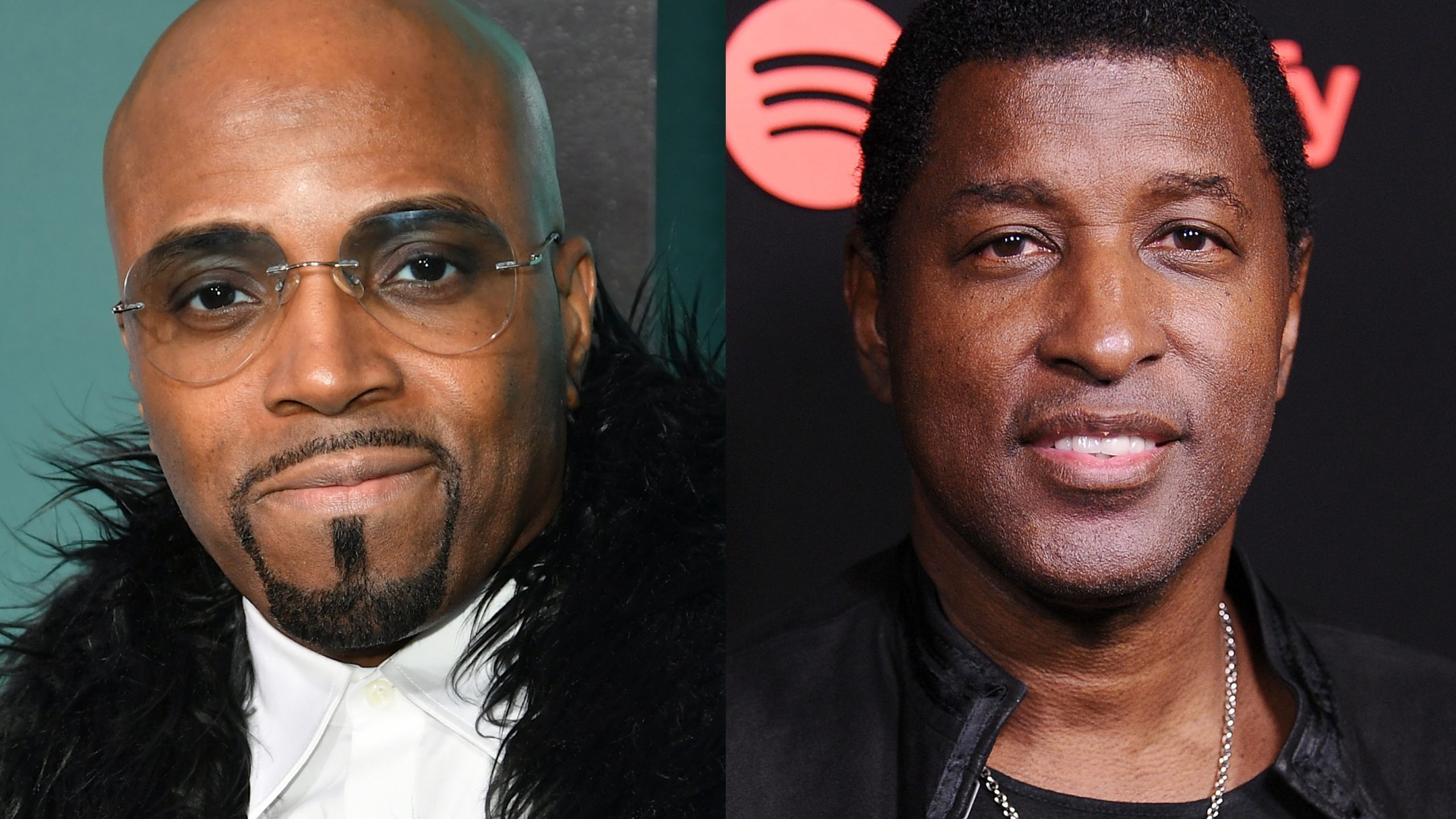 Both Babyface and Riley saw a post ‘Versuz’ increase in streams of their music. Babyface was inspired and will soon treat his fans to new music for the first time in five years. Before that, he’s hosting a Mother’s Day special featuring the “Waiting to Exhale” album on Sunday, May 10.

“There were so many people on Instagram Live that wanted to hear music from ‘Waiting to Exhale’ and so I thought this would be a great Mother’s Day to play the album and tell stories, tell how it all happened and talk about the artists and stuff. That was half the fun of doing the Instagram Live and being able to tell stories.”

Former First Lady Michelle Obama was one of the people tuning in to the IG battles. She reached out to him afterward to get his help for her “When We All Vote” challenge which helps people get registered.

“This is a time we should all be registering and we should all vote. One thing that happens for sure in this time is that it makes you reflect about things that are important and rights, things that we have, and don’t have. So this is one of those times that’s more important than ever to get out and vote and use that right for sure.”

Watch the interview below: