The Recording Academy is making good on its pledge to diversify with the appointment of former Google exec Valeisha Butterfield Jones as its first Chief Diversity & Inclusion officer.

Variety reported Thursday that effective May 11, Butterfield Jones will report directly to Academy Chair and Interim President/CEO Harvey Mason Jr. She will be responsible for designing, building, and implanting a inclusion plan for those who are underrepresented. The position was developed after recommendations from the organization’s Task Force for Diversity and Inclusion.

Last year, the organization’s issues related to race and gender erupted into controversy. Women and artists of color were continually being marginalized when it came to being awarded and influence on committees at the Grammys.

Former Recording Academy president Neil Portnow once told women to “step up” if they wanted to be recognized for their work, igniting an uproar. When Beyoncé lost the Album of the Year for “Lemonade” to Adele’s “25” in 2017, she joined Kanye West, and Kendrick Lamar in being overlooked for the top prizes at the Grammys.

That, as well as many Black music categories being marginalized in the annual telecast, has been an issue. 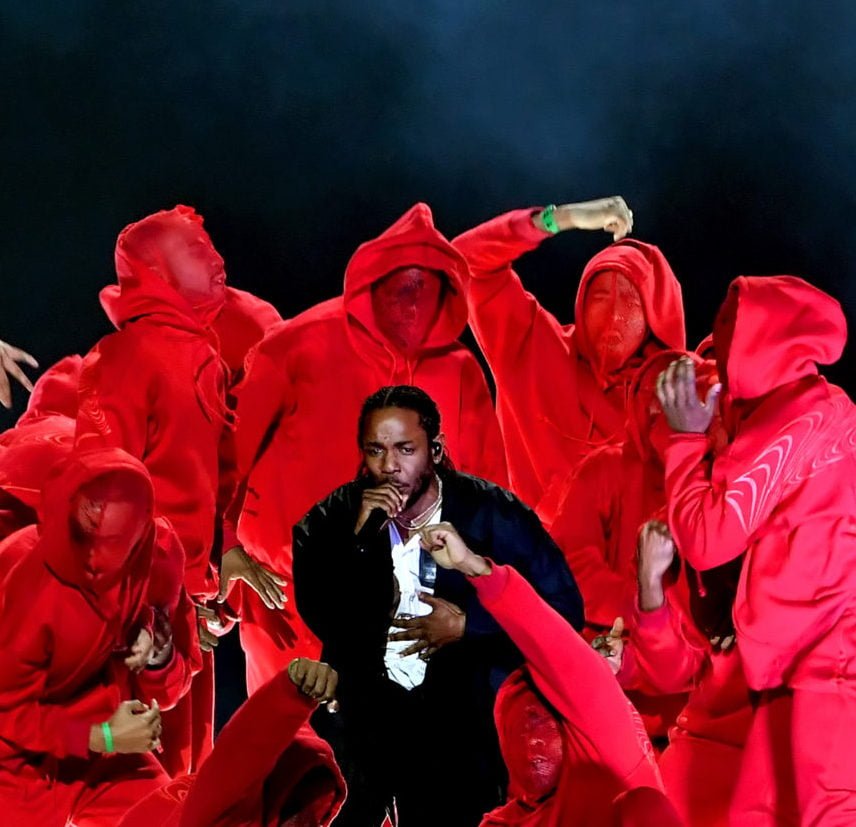 Butterfield Jones, a co-founder of the nonprofit Women in Entertainment Empowerment Network (WEEN), was ready to be a part of this collaborative effort. She says that the Academy now has an opportunity to ensure that diversity and inclusion were true commitments to its core values.

“I’m deeply honored to join the Academy as we enter a new chapter of transformational growth, leadership and change. During this unprecedented time in world history, together we will double down on our focus to drive systemic change and equitable outcomes for underrepresented communities and creators,” Butterfield Jones said.

Mason declared that he was “thrilled” to welcome Butterfield Jones to their ranks. He cited her previous roles as the global head of inclusion for Google, Inc. and as the national youth vote director for the Obama for America campaign as the experience that makes her perfect for the position.

“Valeisha has been a force in driving systemic change and enhancing equal opportunities for underrepresented groups across entertainment, technology and politics,” Mason said.

I’m excited to work with her to continue evolving the Recording Academy as an organization that represents our music community and a place where all voices are welcomed, supported and nurtured. We are so fortunate to have Valeisha’s leadership in this crucial area.”