The public speaker says she once contemplated suicide, an experience that led her to becoming a mental health advocate.

Shanti’s social media accounts take readers through a transparent journey of her life as a self-care ambassador, a well-respected music industry veteran, and a human being with experiences of loss, hurt, and grief that she shamelessly shares with her more than 49,000 followers.

As the founder of non-profit organization Silence The Shame, the Atlanta-bred #BengaliBlackGirl successfully created a community, both off and online, in an effort to break the stigma against mental health disparities—especially among people of color.

theGrio had a chance to connect with Das in a candid conversation about childhood trauma, personal experiences with anxiety, and silencing the shame associated with depression, suicide awareness, therapy, and everything in between.

“I define mental health as one’s emotional and psychological well-being. It affects how we think, act and feel,” Das told theGrio. “I prioritize my mental health in my day-to-day life by taking a holistic approach. It really is the mind, body and soul.”

Though she gracefully manages her mental health today, Das’ journey has been filled with trials and tribulations that would knock most to their knees. Her struggles with mental health drove her to a dark place in her life where she contemplated suicide. That experience ultimately allowed her to heal, rise above and help others who don’t have the voice that she had. 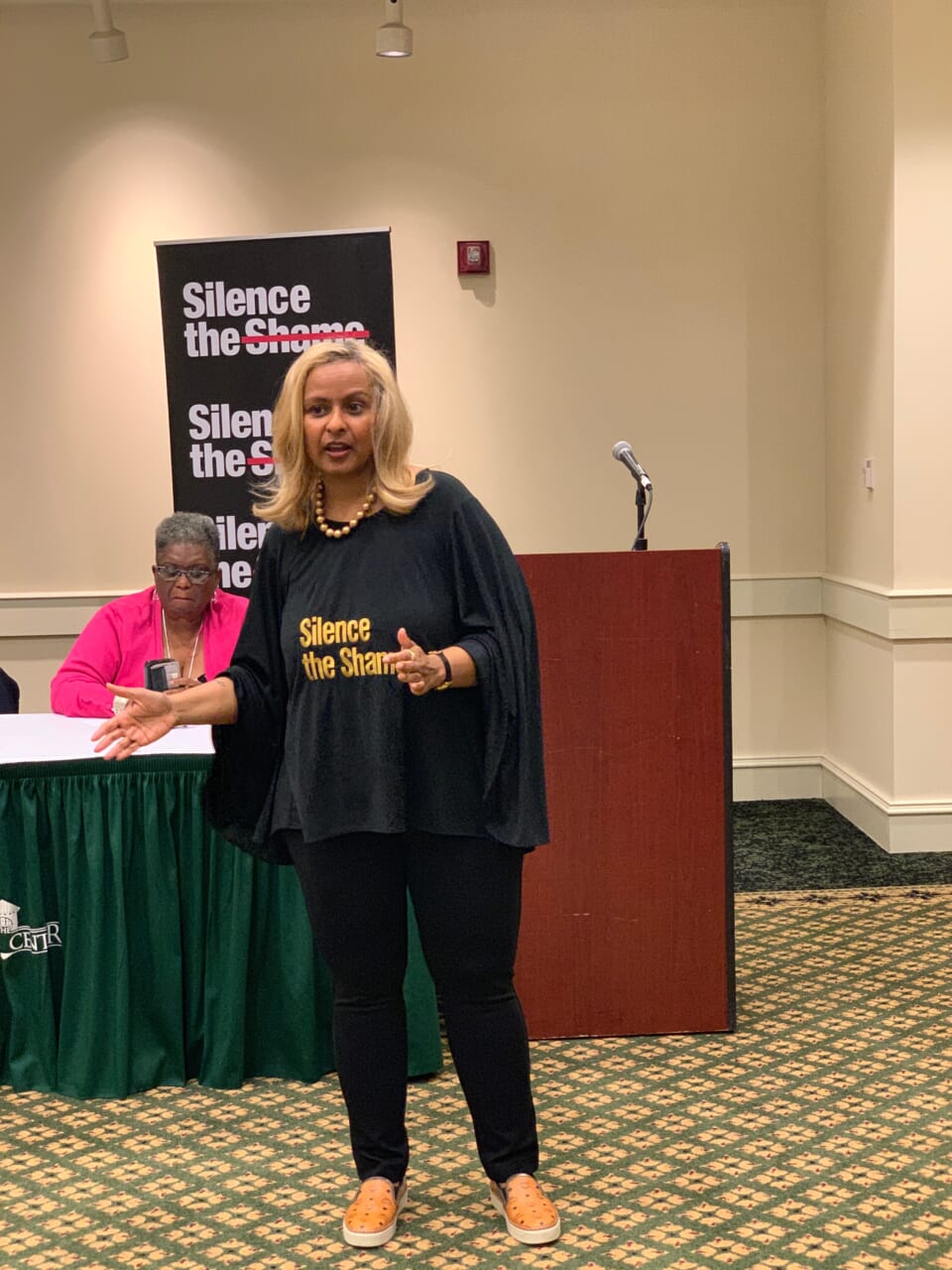 “I think I realized that mental health was the ministry that was placed on my lap by God when I seriously contemplated taking my life in September of 2015,” Das shared with theGrio. “When I got the help that I needed, I knew I needed to help other people.”

Das is well-known in both the entertainment and wellness industries for her hard work, drive and philanthropic efforts. The powerhouse of a woman she is today was molded and crafted by her childhood upbringing, which included the loss of her father.

“My father took his own life when I was 7 months old, and my late sister Anjali Maria Arnold taught me the importance of acknowledging and processing my feelings,” she explained. “It wasn’t until I was in my 30s that I took her advice to go to therapy for the first time, and that was when I first forgave my father for his suicide.”

She continued, “Through the years, my sister was always the one who taught me about mental wellness and encouraged me to get help if needed. I started thinking about my father’s suicide a lot more as an adult, and when I started experiencing my own adversity and depression, it made that childhood trauma more real.”

Das went on to explain that her father’s suicide caused her to think that she might also take her own life one day. That day came in 2015, but Das decided at the last minute to make a different choice.

“Thank God, I called the National Suicide Prevention Lifeline and sought treatment from a psychiatrist,” she said about that fateful day.

Das’ transparency about her mental health journey and self-care advocacy is translated in her efforts as the founder of Silence The Shame. Her work inspired celebrities and influencers, from Wild N’ Out host Nick Cannon to rapper Common, to join her movement and journey to mental wellness. 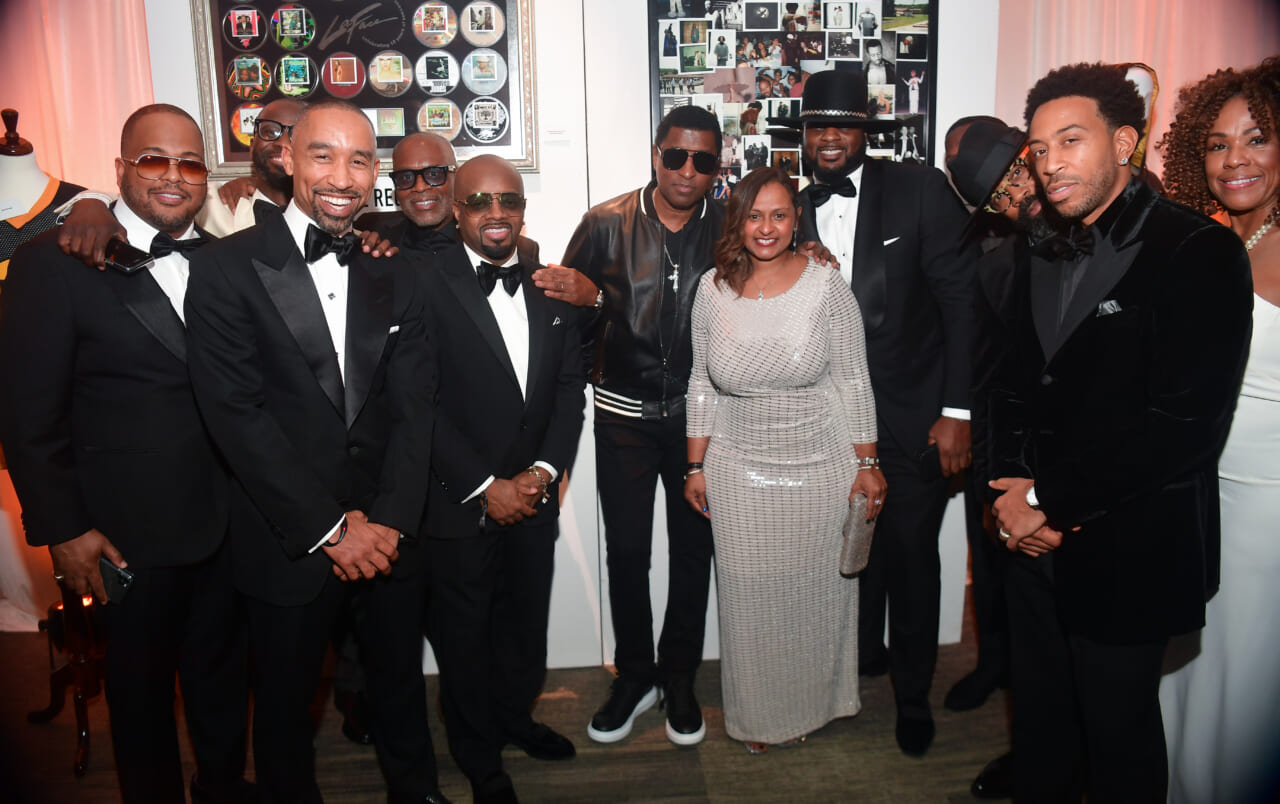 “I was doing a radio interview in 2015 about substance abuse and mental health at V-103 in Atlanta, Georgia. Because I’ve had other family members that experienced mental illness, I said we all should just ‘silence the shame.’ There is nothing to be embarrassed about,” she told theGrio about her organization launch. “That’s when a lightbulb came on and I knew that this was a message for our community. I started using #silencetheshame in social media and created the @SilenceTheShame Instagram.”

Since its inception, Silence The Shame has been focused on erasing stigma and educating communities on mental wellness through community conversations, compelling content, and outreach programs. The organization’s mission to empower and educate communities is demonstrated through activations, partnerships and Das’ newly launched #YeahWellness Check-In on her Instagram Live platform.

During the show, Das speaks with medical professionals, mental health experts and influencers such as Kandi Burruss-Tucker, Erica Campbell, Karen Civil and record-breaking DJ D-Nice. Thankfully, Shanti utilizes her network and recognizes the importance of influencers, athletes, political leaders and artists, throughout Atlanta and the nation, opening up and sharing their stories with the general public.

“Hopefully that will permeate through communities of color so that one day we are all open about how we feel and getting the care that we need,” Shanti added. 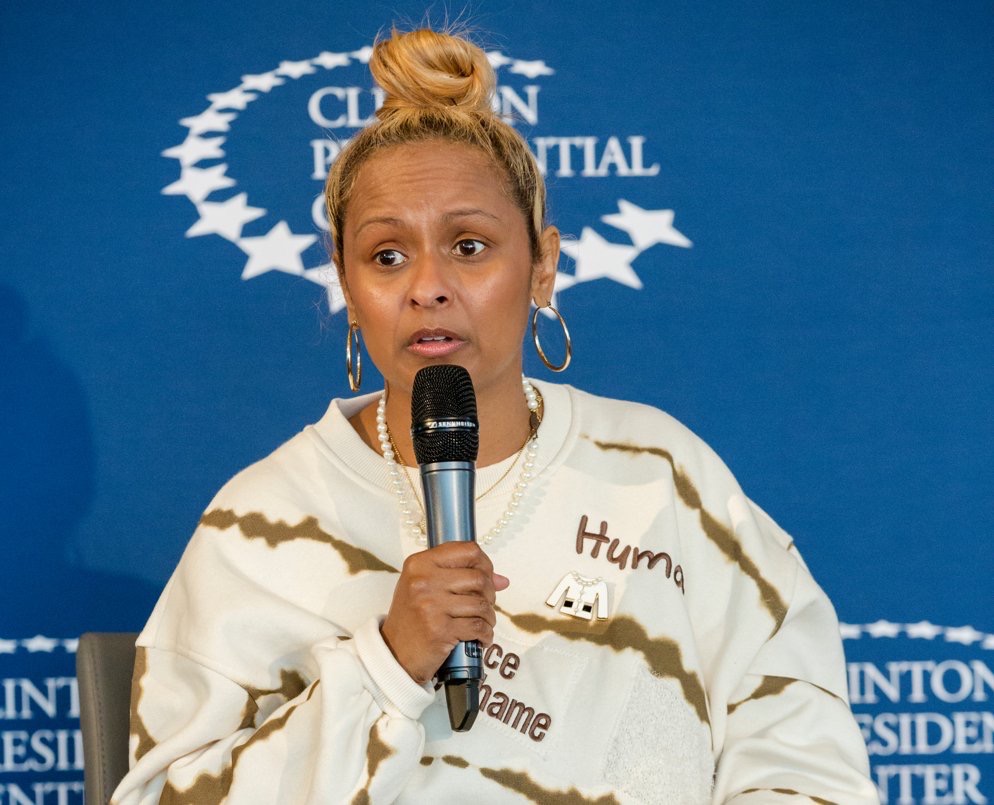 As she shares the statistic of Black teens being more likely to attempt suicide than their white counterparts, Shanti urges the younger generation to use their voice as a tool for normalizing the conversation of mental health and connecting communities through digital platforms, such as TikTok.

“We need this generation to take after millennials and not be afraid to talk to a parent or trusted adult when you are not feeling your best,” Shanti challenged. “It is important that everyone from Gen Z to baby boomers know how to talk about their feelings and learn to process them.”

She continued, “There are great licensed professional counselors available and even some services are free to various communities. We have to start being okay with not being okay, but understanding that it’s okay to get help.”

Das encourages readers of theGrio to join Silence the Shame on Tuesday, May 5, and continue to stabilize communication with friends, family and loved ones as we normalize the conversation of mental health.

She continues to share the mental health resources that are available, including NAMI.org, TherapyForBlackGirls.com, Psychology Today and Silence the Shame’s Crisis Text Line, which you can access by simply texting SILENCE to 741741.