Los Angeles has instituted a 'Behind Closed Doors' campaign, which encourages anyone being abused to reach out via signage at grocery stores and places where abusers might not notice 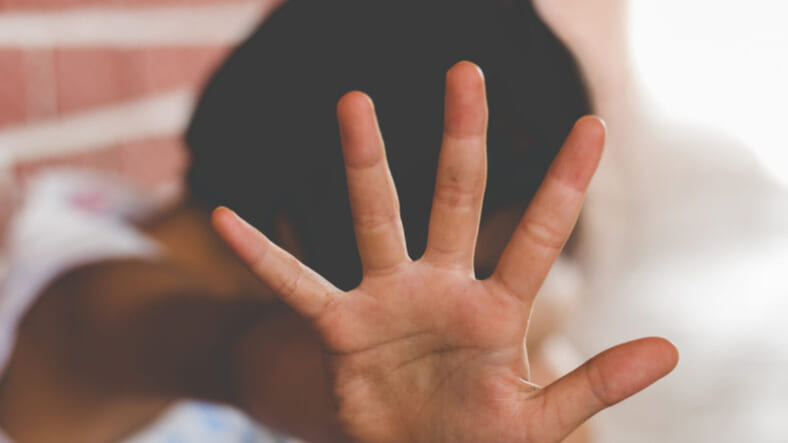 Through the almost two months since California and most of the country have been under various lockdown orders, it would seem that one of the main crimes that takes place on a too-regular basis has gone down.

According to ABC News, California officials say that domestic violence calls have decreased 18% from March 19 through April 15 when much of the country was on lockdown. Although that seems like good news, the decrease in calls has domestic violence advocates worried.

“I am very alarmed by what appears to be a dramatic decrease in reported crimes involving our most vulnerable,” Los Angeles City Attorney Mike Feuer told ABC News this week.

To further assist domestic violence victims who may now have less access to help with an abuser they are stuck at home with, Los Angeles has instituted a “Behind Closed Doors” campaign, which encourages anyone being abused to reach out via signage at grocery stores and places where abusers might not notice. 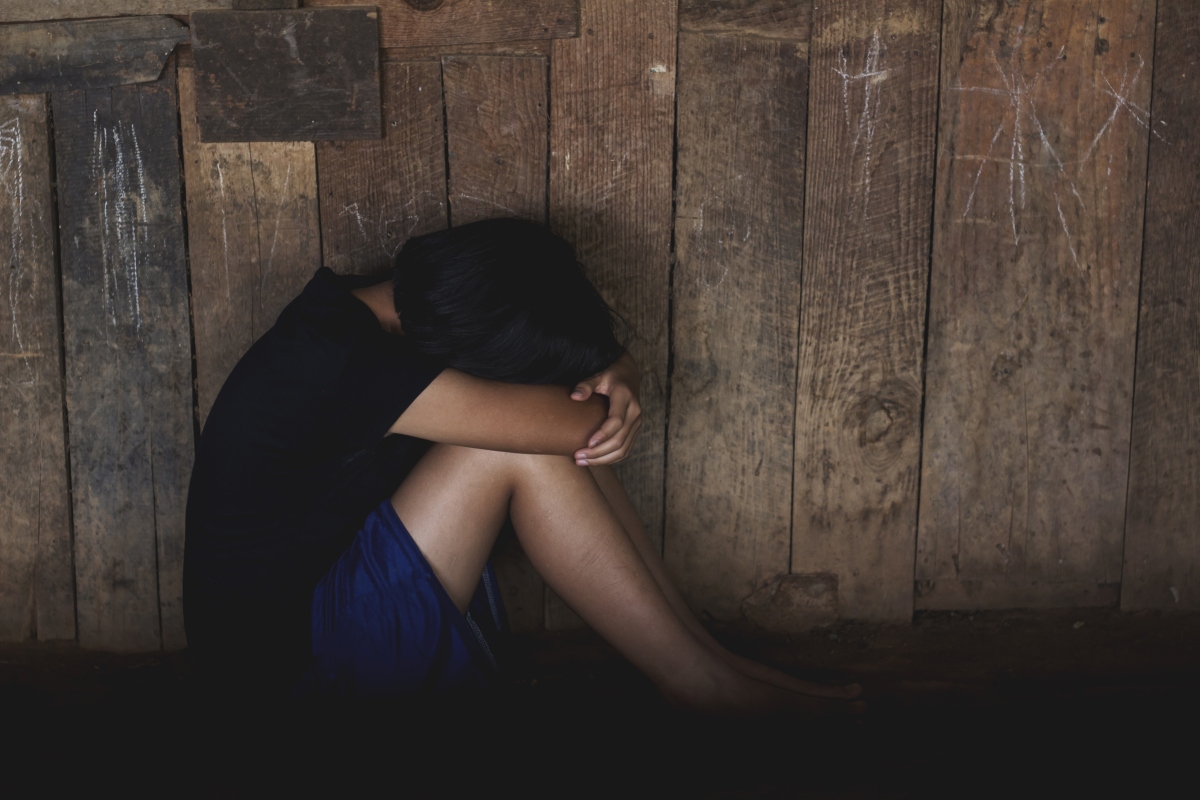 The campaign also encourages delivery people, postal workers and others who may have the opportunity to see what’s going on to report anything that seems suspicious.

Other cities have reported over crime is down including in big cities like New York City, Washington, D.C., and Philadelphia, but no one knows how much of that drop can be attributed to less domestic violence.

“I think what we’re going to see is even a more dramatic increase, once the shelter in place and stay-at-home order directives come off and people are allowed to leave their homes,” says Barbara Perez, chairman and CEO of the Cincinnati YWCA, told Local 12.

The thought is that those experiencing domestic violence have a much harder time making calls for help when they are locked down 24-7 with an abuser who has total control.

“I think it goes back to what is that survivors experience in the home? Can they get access to making that 911 call?” says Kristin Shrimplin, the CEO of the Cincinnati-based anti-domestic violence organization Women Helping Women. “We’ve heard survivors say I would rather deal with what just happened then go be exposed in a healthcare setting, and that’s heartbreaking.” 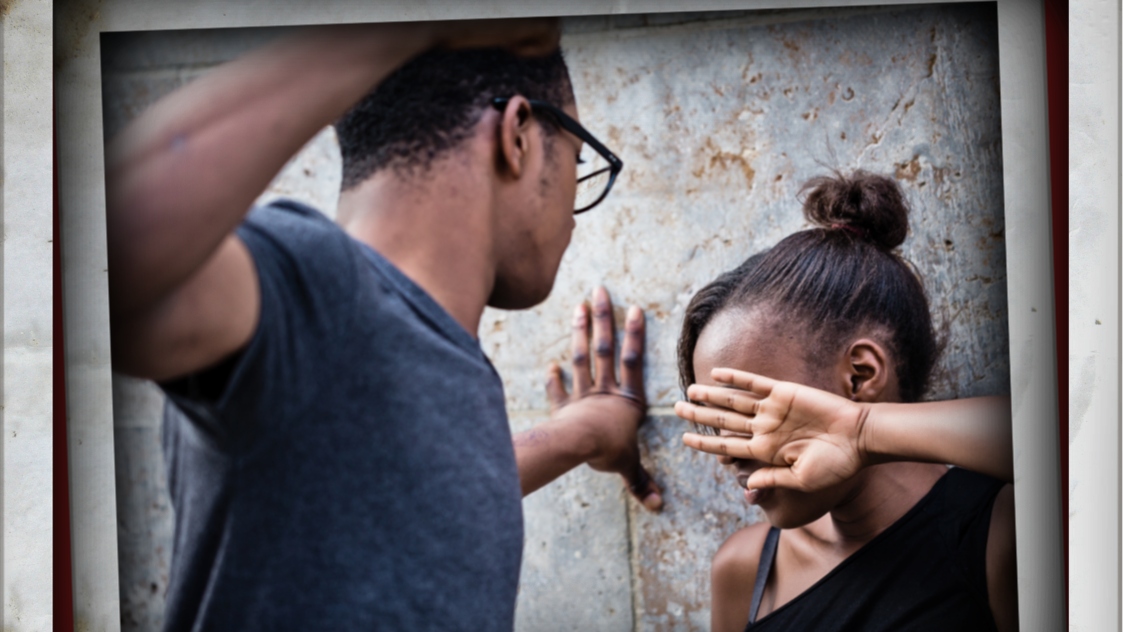 A CDC study confirms that Black women are killed in domestic violence incidents at higher rates than women of any other race or ethnicity, partially because they are afraid to get their Black male partners in trouble with law enforcement. (Adobe Stock)

Women Helping Women has instituted a texting option for those who are too afraid to make a phone call. In some cities, you can text 911 as well.

The National Coalition Against Domestic Violence normally receives 20,000 calls a day. 1 in 4 women and 1 in 7 men have been the victims of severe violence by a domestic partner in their lifetime, according to their research.

The COVID-19 epidemic has meant that for many, sheltering in place is a dangerous activity. Domestic violence organizations that have seen calls diminish during the epidemic worry that its because those experiencing the abuse can’t get time away from their abuser to make a call.

And they worry that the aftermath, when calls could surge, will be a challenge for survivors and those who want to help them.

“I think the big part of this story is what happens after, you know when we get to the other side of this,” Perez says. “For example, our shelters were not going to be able to have 62 people, 65 people in a shelter every night because we won’t be able to do social distancing. So we’re already thinking about what does life looks like later on. So we’re looking at what are our other options are and we’re going to have to be thinking out of the box.”

If you are in need of protection from an abuser, you have options even in the midst of a pandemic. You can call the National Domestic Violence Hotline at 1-800-799-7233 or logon to thehotline.org or text LOVEIS to 22522.

The YWCA also has resources to help. The Y is the largest organization in the country providing domestic violence services to women. You can find your local YMCA HERE.