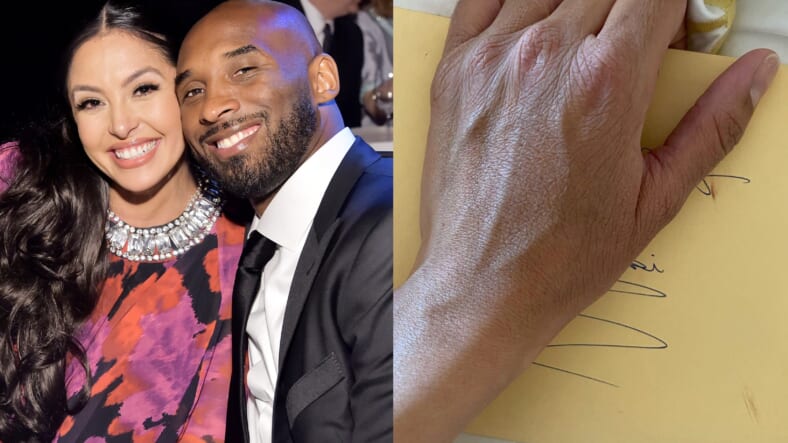 (Photo: by Stefanie Keenan/Getty Images for Baby2Baby and Instagram)

Vanessa Bryant is in mourning for her husband, Kobe Bryant and her daughter, Gianna. Just a few months after their January deaths in a helicopter crash, Vanessa and Gianna celebrated back to back birthdays.

Gianna, born May 1, would have been 14 this year. Vanessa turns 38 today. On Gianna’s birthday, Vanessa expressed how much she missed her daughter and today, Vanessa revealed that she’d saved a letter Kobe wrote her until today, so she could have something positive to look forward to.

The love Kobe had for Vanessa ?

She shared that yesterday she’d found the envelope, which she was surprised to find had a drawing of a photo of Vanessa with an angel holding her up. 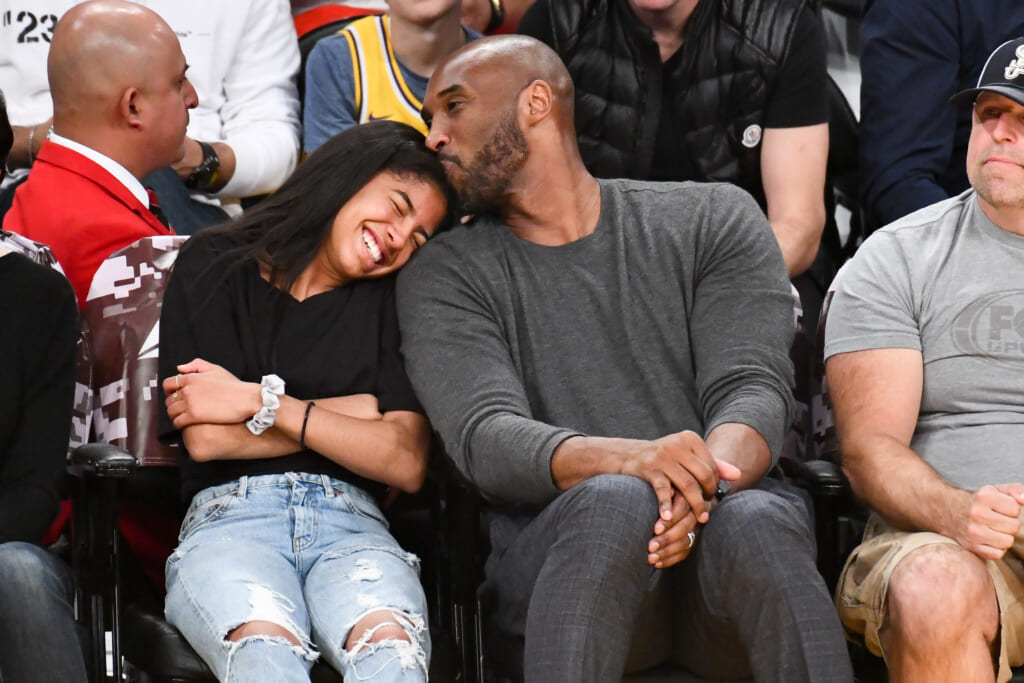 “Missing the love of my life and my sweet little mamacita – my fellow Taurus,” Vanessa wrote on her Instagram page.

She paid tribute to Gianna by asking people to wear read in honor of Gianna’s favorite color.

Vanessa and her three daughters, Natalia, Bianka, 3, and Capri Kobe, 10 months, are mourning after the Jan. 26 accident claimed the lives of nine people. Kobe, Gianna and players and parents from her Mamba basketball team were traveling to a game when the helicopter they were riding in crashed in a heavy fog.

Since the crash, Vanessa endured milestones like her daughter’s birthday, Kobe’s admission into the Basketball Hall of Fame and her own birthday without her complete family and she’s shared her pain on social media.

There are more milestones to come including Mother’s Day this weekend, Father’s Day in June and Kobe’s birthday in August. The couple’s oldest daughter, Natalia, turns 18 next January.

Kobe was scheduled to be inducted into the Basketball Hall of Fame on Aug. 29, just days after what would have been his 42nd birthday on Aug. 23.