The state’s 2nd District Court of Appeal ruled that the jury misinterpreted a contract that was the judge’s job to interpret anyway. 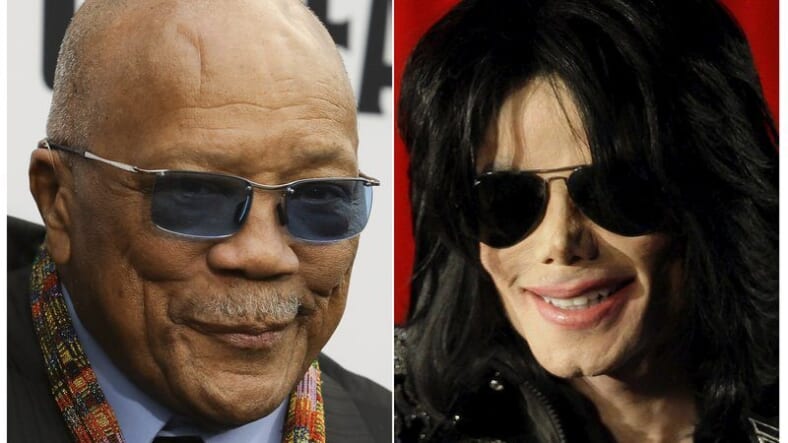 This combination photo shows Quincy Jones at the world premiere of “Black Godfather” in Los Angeles on June 3, 2019, left, and Michael Jackson at a press conference in London on March 5, 2009. (AP Photo)

LOS ANGELES (AP) — A California appeals court on Tuesday overturned most of a 2017 jury verdict awarding Quincy Jones $9.4 million in royalties and fees from the Michael Jackson estate over the use of Jones-produced Jackson hits in the concert film “This Is It” and two Cirque du Soleil shows.

The state’s 2nd District Court of Appeal ruled that the jury misinterpreted a contract that was the judge’s job to interpret anyway. It took away $6.9 million that jurors had said MJJ Productions owed Jones for his work on “Billie Jean,” “Thriller,” and more of Jackson’s biggest hits.

The court kept intact $2.5 million of the award, which Jones said he was owed for the use of his masters in “This Is It” and other fees.

The court also rejected a counter-appeal from the 87-year-old Jones arguing that the trial court should have allowed him to make a claim of financial elder abuse.

“While we disagree with portions of the Court’s decision and are evaluating our options going forward, we are pleased that the Court affirmed the jury’s determination that MJJP failed to pay Quincy Jones more than $2.5M that it owed him,” Jones’ attorney J. Michael Hennigan said in a statement. 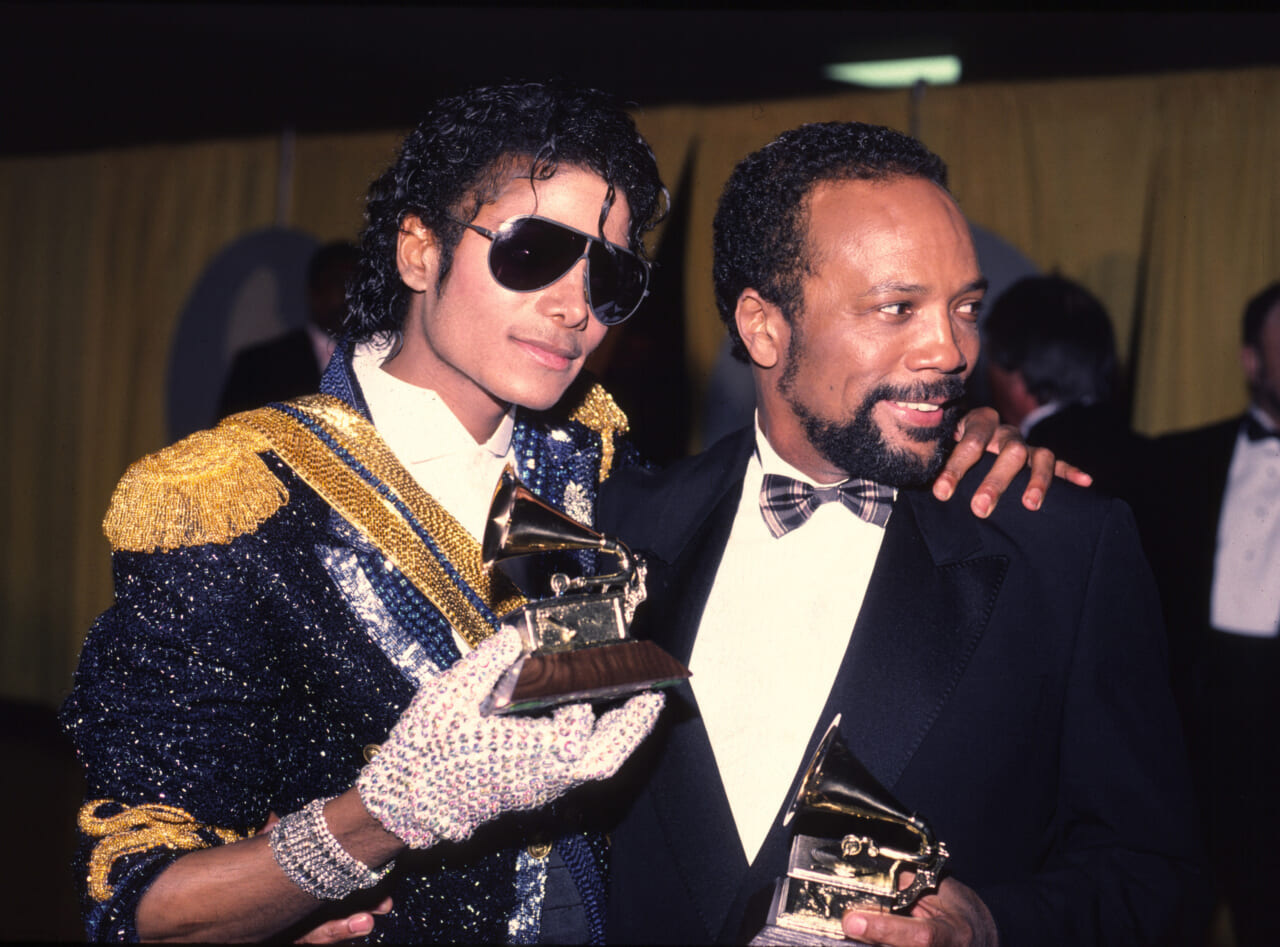 Michael Jackson at the 1984 Grammy awards with Quincy Jones. (Photo by Chris Walter/WireImage)

Jones, who was already a music business giant when he produced the classic Jackson albums “Off the Wall,” “Thriller” and “Bad,” had sought $30 million from the estate when he first filed the lawsuit in 2013.

“Quincy Jones was the last person we thought would try to take advantage of Michael Jackson by filing a lawsuit three years after he died asking for tens of millions of dollars he wasn’t entitled to,” Jackson attorney Howard Weitzman said in a statement. “We knew the verdict was wrong when we heard it, and the court of appeal has completely vindicated us.”

On the stand during the trial, Jones was asked by Weitzman whether he realized he was essentially suing Jackson himself.

The trial centered on the definitions of terms in the two contracts Jackson and Jones signed in 1978 and 1985.

Under the deals, for example, Jones is entitled to a share of net receipts from a “videoshow” of the songs. The Jackson attorneys argued that the term was meant to apply to music videos and not feature films like “This Is It.”

The film was created from rehearsal footage for a comeback tour that Jackson was working toward when he died in 2009 at age 50.

“So many people have tried to take advantage of Michael and mischaracterize him since his death,” Jackson estate co-executor John Branca said in a statement Tuesday. “It’s gratifying that in this case the court in an overwhelmingly favorable and just decision, recognizes that Michael Jackson was both an enormous talent and an extremely fair business executive.”