Joe Robert Cole on directorial debut ‘All Day and a Night’: ‘It’s tough by design’

Cole says the Netflix movie asks audiences 'to enter a world where hope is scarce for two hours.'

Joe Robert Cole just unveiled his directorial debut, All Day and a Night, on Netflix. Best known for cowriting Black Panther alongside Ryan Coogler, theGrio caught up with him to find out why he chose to tackle this particular story.

The film that stars Ashton Sanders (Native Son) as Jakour Lincoln, Jeffrey Wright (Westworld) as his father, J.D., is a sobering look at the life of one young man whose road to prison seems destined from the start. We see his reality illuminated through brutal violence and devastating choices that eventually land him exactly where he didn’t want to be: in prison with his father.

“It’s tough by design. It asks a lot of the audience. It’s asking you to enter a world where hope is scarce for two hours,” Cole said. “Where the fear of violence and the emotional toll on the characters surviving in the world of the story at times can feel suffocating. But it asks this in order to create a sense of what it might feel like to walk in their shoes. It’s asking us to try and connect with the humanity of characters who we might not normally consider in that regard.”

He continued, “I tried to the best of my ability to create an authentic depiction of what’s happening within the framework of a crime story and the psychological human costs of that. I felt like I needed to take people on a journey from feeling this character is unredeemable to understanding that he’s the sum of his parts and not just the end result.”

READ MORE: Ashton Sanders on tackling tough role in ‘All Day and a Night’: ‘It’s nature vs. nurture’

Cole revealed that the inspiration behind the film that he wrote in three weeks came from a very personal place.

“My touchpoint for wanting to make the film was hearing about the life of someone who had murdered someone I was close to and finding myself feeling sorry for that person,” he revealed. “For me, storytelling is an exercise in empathy. The world in this movie is one I’ve navigated at different times in my life. So the film is inspired by things I’ve seen and folks I’ve met and spent time with. I was able to draw from the humanity of that and in having this desire to want to humanize people and characters in our story, but people in general, that often don’t get viewed as human.” 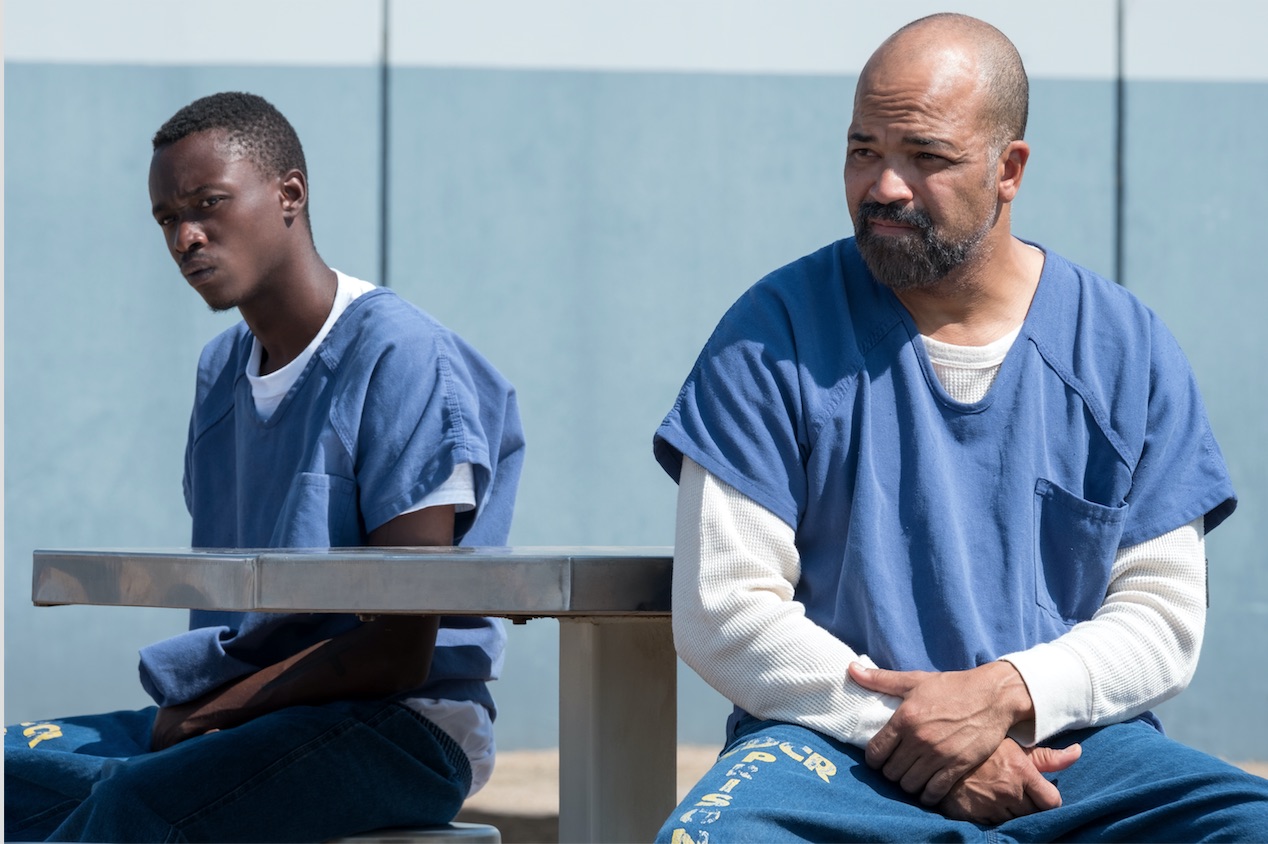 One particularly poignant quote from the film comes from a voiceover where Jakour (Sanders) says, “We’re born into prison but I am not your prisoner.”

“I think the heart of what I think I’m getting at with that voiceover and with that quote is this idea that we do have to improvise,” he explained. “We’re constantly having to deal with this environment and make it into something that is great. And we often have, but that doesn’t mean that we aren’t doing it under trying circumstances.”

“We have never really been free to just live free of institutional racism, free of racist policies, free of micro-aggressions and subconscious bias, the kind of tragedy of being forced to make that prison into a life as an African-American.”

All Day and a Night shines a light on the harsh realities faced by so many in our community; a stark contrast from the fantasy world of Wakanda.

“The desire to see myself onscreen as a superhero was behind the aspirational qualities of ‘Black Panther.’ One of the great things about the duality of the films is, oftentimes, Black people don’t get to be full human beings and we exist in a broad spectrum,” Cole said. “We can at the same time have that aspirational love and goals and be that. But we also we also have communities that are still struggling under the legacy of slavery.”

He concluded, “You can draw a direct line back through mass incarceration, the war on drugs, separate but equal, Jim Crow, the Fugitive Slave Act, slave patrols in slavery. We still have communities that are struggling under that legacy, despite us thriving in other capacities.”