Ashton Sanders on tackling tough role in ‘All Day and a Night’: ‘It’s nature vs. nurture’

The 'Moonlight' actor says he's happy to portray a character that provides insight on the issues surrounding incarceration and Black men. 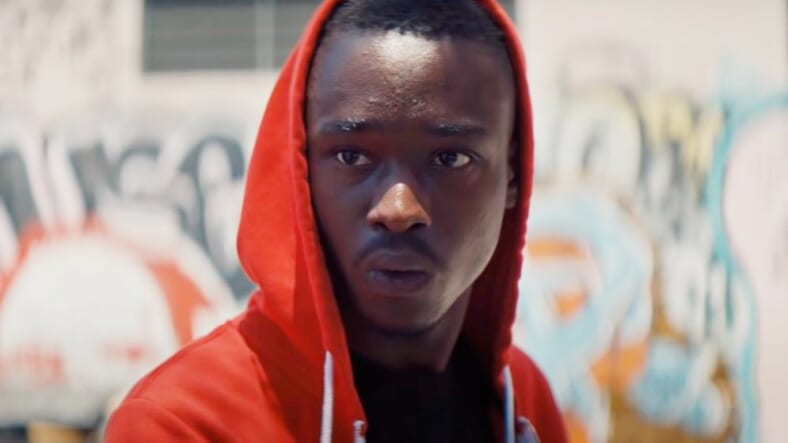 In All Day and a Night, the new Netflix film written and directed by Joe Robert Cole (Black Panther), actor Ashton Sanders illuminates the plight of so many young Black men who feel trapped by their circumstances.

In his portrayal of soft-spoken Jahkor Abraham Lincoln, the actor who stole our hearts in Moonlight delivers another stirring performance as he struggles to keep his dream of rapping alive amidst a gang war in Oakland.

Jahkor’s ill-fated life and real world responsibilities drive him further and further across the line of right and wrong, ending in tragic consequences that land him in prison alongside his father, J.D. (Jeffrey Wright).

Having to face a father he never wanted to be like prompts Jahkor to embark on an unlikely journey of self-discovery. By exploring the circumstances that unite them, Jahkor, himself the father of a newborn son, hopes to break a generational cycle that seems almost unavoidable.

Straddling the line between hopelessness and perseverance isn’t something Sanders took lightly.

“That’s definitely something that I was aware of while putting together the character. This is a story that’s reflective of a lot of people in our community. This is a role I wanted to do to honor that,” Sanders said in an exclusive interview with theGrio. 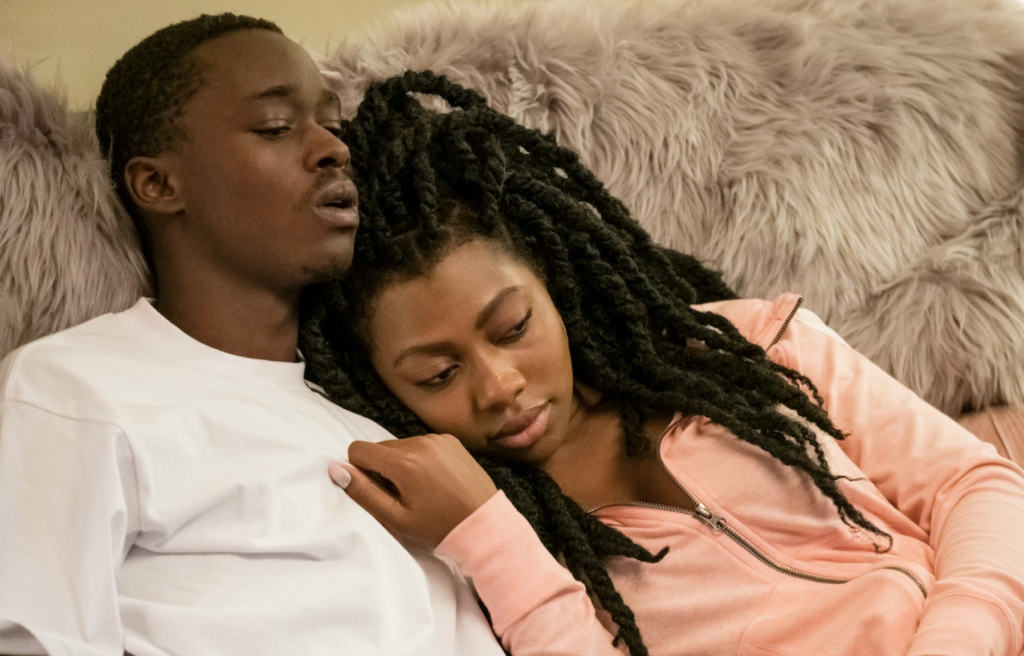 “It’s nature versus nurture. It’s nature being what’s just– what’s going to happen, what you’re living in…What you’re surrounded by… What you’re prone to grow up to be. The nurture, for him, would be the women in his life. They are are the nurturers for him, whether it be his girl, his grandma, or his mother. These are the nurturing figures in his life. And there’s the music serving as an inspiration and as a driving force for him to be something other than what he expects.”

In the sobering flick, Sanders holds his own alongside veterans like Wright. Next, he’s set to star in Warner Bros.’ Untitled Fred Hampton Project alongside Daniel Kaluuya and Lakeith Stanfield. The film, directed by Shaka King and produced by Ryan Coogler, tells the story of Chicago Black Panther Party leader Fred Hampton. It was scheduled for theatrical release on August 21, though the coronavirus pandemic may delay it.

READ MORE: The Players Club’ is on Netflix and it’s the best, bad movie we need right now

Sanders believes that the fact that Hollywood is greenlighting more projects that highlight the injustice of the prison system and how incarceration continues to plague our communities is a powerful thing.

“I feel like we are like definitely like pushing the button. I feel like we’re kind of like forcing Hollywood to change their perception of how they see us. So we do movies like this that aren’t on the surface but that have depth and that are real and that are raw,” he says.

“The Black artists and the Black creatives and Black Hollywood is in tune with that, definitely.”