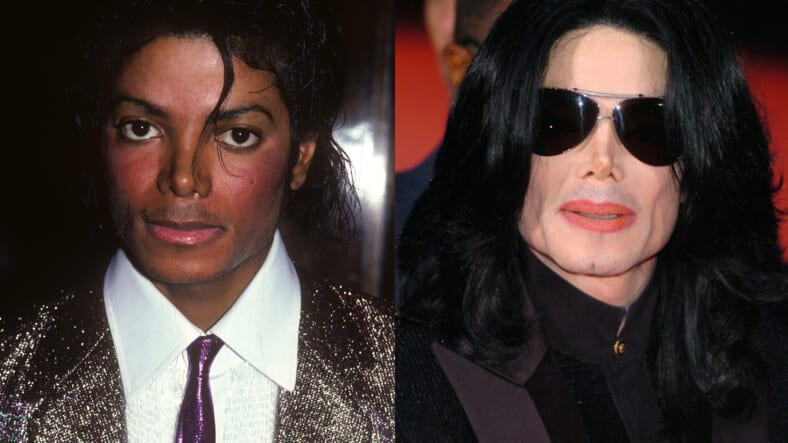 A Twitter post comparing Michael Jackson‘s music catalog based on his changing skin color over the span of his career has sparked a debate online, and for some, outright indignation.

Twitter user @Dereznow tweeted a graphic of Jackson from the ’80s versus Jackson in the ’90s and ’00s when his skin was visibly lighter.

“F**k it, we doing this. Black MJ or White MJ?!” he tweeted, calling on Black Twitter to sound off on which “MJ” made better music. “Black MJ’s” music catalog included classics like “Beat It,” “Rock With You,” “Billie Jean” and “Thriller,” while “White MJ’s” songs list included hits like “Smooth Criminal,” “You Are Not Alone,” “Scream” and “Man in the Mirror.”

Some Twitter users took the post in humor, staking their claim on which MJ they felt had better music.

“This was hard but black MJ wins in the end,” tweeted user @Muco_Manzi, while the Twitter handle @8ball_papi said, “Yoo this is kinda foul. However, I’ll take black MJ anyday over white MJ.”

“Black MJ got straight hits,” one person tweeted. Another Twitter user wrote, “White MJ can’t even sit at the table with black MJ. It’s not even close.”

Many people, however, were outraged by the initial tweet and saw no humor in making light of Jackson’s skin color or the suggestion he was anything less than a Black man. 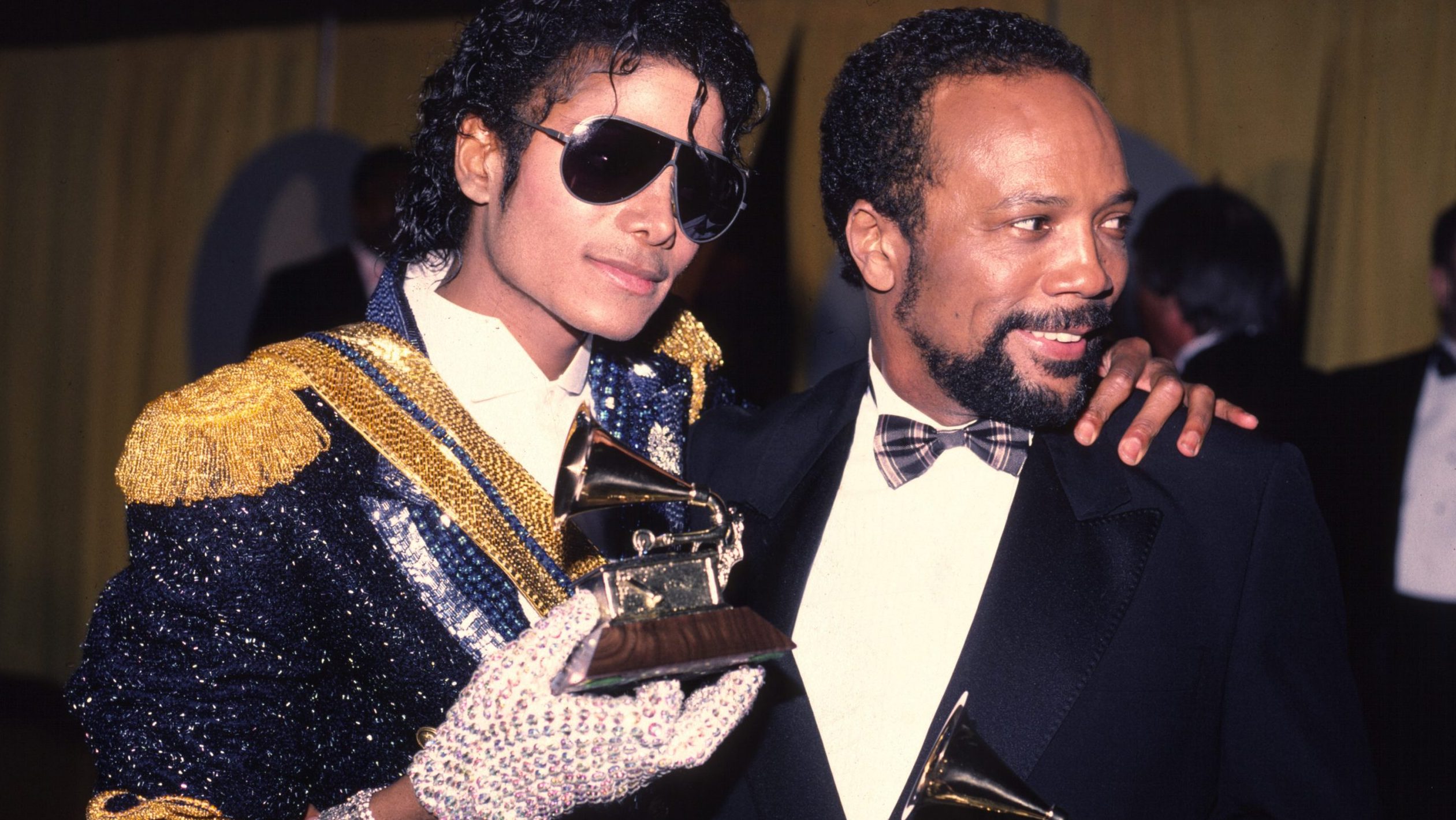 Michael Jackson at the 1984 Grammy awards with Quincy Jones. (Photo by Chris Walter/WireImage)

“Have you seen this bigoted nonsense they got trending on Twitter now? Black MJ or White MJ,” tweeted @4lante.

“Why???? This is exactly what the media did to this man to dehumanize him and here you are carrying on with their games,” another posted.

Naturally, Jackson’s explanation that he suffered from vitiligo came up in the Twitter debate.

“Black MJ and White MJ are the same god damn person, poor Michael Jackson always got hated on, he had vitiligo that turned his skin white, his music never changed, he is and will always be the king of pop, in my eyes at least,” tweeted @krafty_z.

Jackson famously addressed his changing skin color over the years in an interview with Oprah Winfrey. After being asked directly by Winfrey he was bleaching his skin color because he “didn’t like being Black,” Jackson said “I have a skin disorder that destroys the pigmentation of the skin. It is something I cannot help.”

“When people make up stories about that I don’t want to be who I am, it hurts me,” he added. “I am proud of my race, I am proud of who I am.”

Regardless of where one falls on the sensitive topic, one Twitter user summed up the debate in a way we can all agree: “I never looked at him as black MJ or white MJ, I just saw him as the #goat, the #kingofpop.”

I never looked at him as black MJ or white MJ, I just saw him as the #goat, the #kingofpop pic.twitter.com/EN8xzPlbxh