It has now been confirmed that two-time NBA champion Shannon Brown was arrested last week after allegedly firing a gun at two people during an open house visit.

According to TMZ Sports, on May 2nd Brown allegedly pulled a firearm on two people in his Georgia residence.  A spokesperson for the Tyrone Police Department says although the alleged victims didn’t report the incident till around 10 PM, they claim earlier in the day Brown fired rounds at them during a mixup. 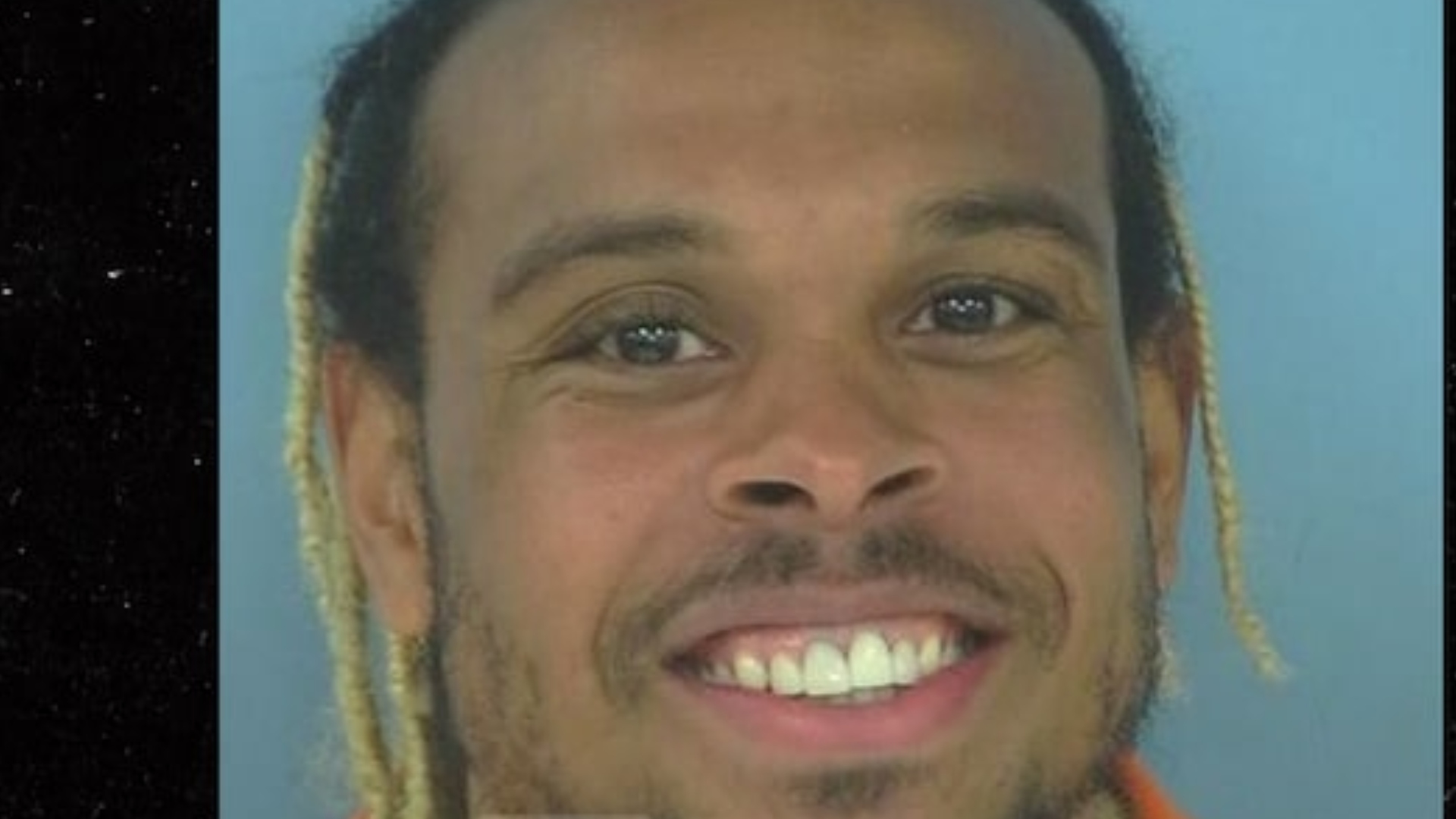 READ MORE: Monica and Shannon Brown call it quits and file for divorce

Authorities went on to explain that the individuals say they were searching for houses in the Tyrone, GA area when they spotted one with a “For Sale” sign out front. They entered through an open gate and when they got to the door, they were instructed to come in by someone inside.

However, once inside, Brown confronted them and following a tense encounter finally agreed to let them go. Unfortunately, as they were leaving the 34-year-old starting firing at them. They estimated that athlete — who won two titles with Kobe Bryant‘s Lakers in 2009 and 2010 —  took about 5 to 6 shots at them before they made their escape.

After investigators found one shell casing in the area they arrested the former NBA player for aggravated assault and Brown bonded out of jail on May 4th.

“It took 2 months for 2 people who’ll murdered a guy for jogging through the neighborhood to get arrested because the jogger, “looked suspicious” in broad daylight,” pointed out one fan. “But shannon Brown got arrested for firing one shot at someone who entered his home.”