theGrio exclusively speaks with New Yorkers who knew and loved the Uptown Records founder. The radio and music veterans, and one activist, share what he meant to the culture.

The music community is still grabbling with the passing of veteran music industry executive and Uptown Records founder Andre Harrell, whose death was announced early Saturday. He was 59.

theGrio reached out to music industry veterans to discuss his impact on hip-hop and R&B music and culture.

“Andre Harrell and I go way back to like 1982 or 1983,” said longtime WBLS and SiriusXM radio personality Fred “Bugsy” Buggs. “Andre is someone that I met through Russell Simmons. He was from the Bronx, but his whole thing was bringing that Harlem essence to the game, where it was the class of the game.”

Condolences to a Friend and Colleague Andre Harrell…Sleep in Peace🌷 pic.twitter.com/K35Yi7MKdX

“Look at the artists he signed. Even what he’s done for the culture in terms of film and television with New York Undercover and Strictly Business, Halle Berry’s first starring role.” 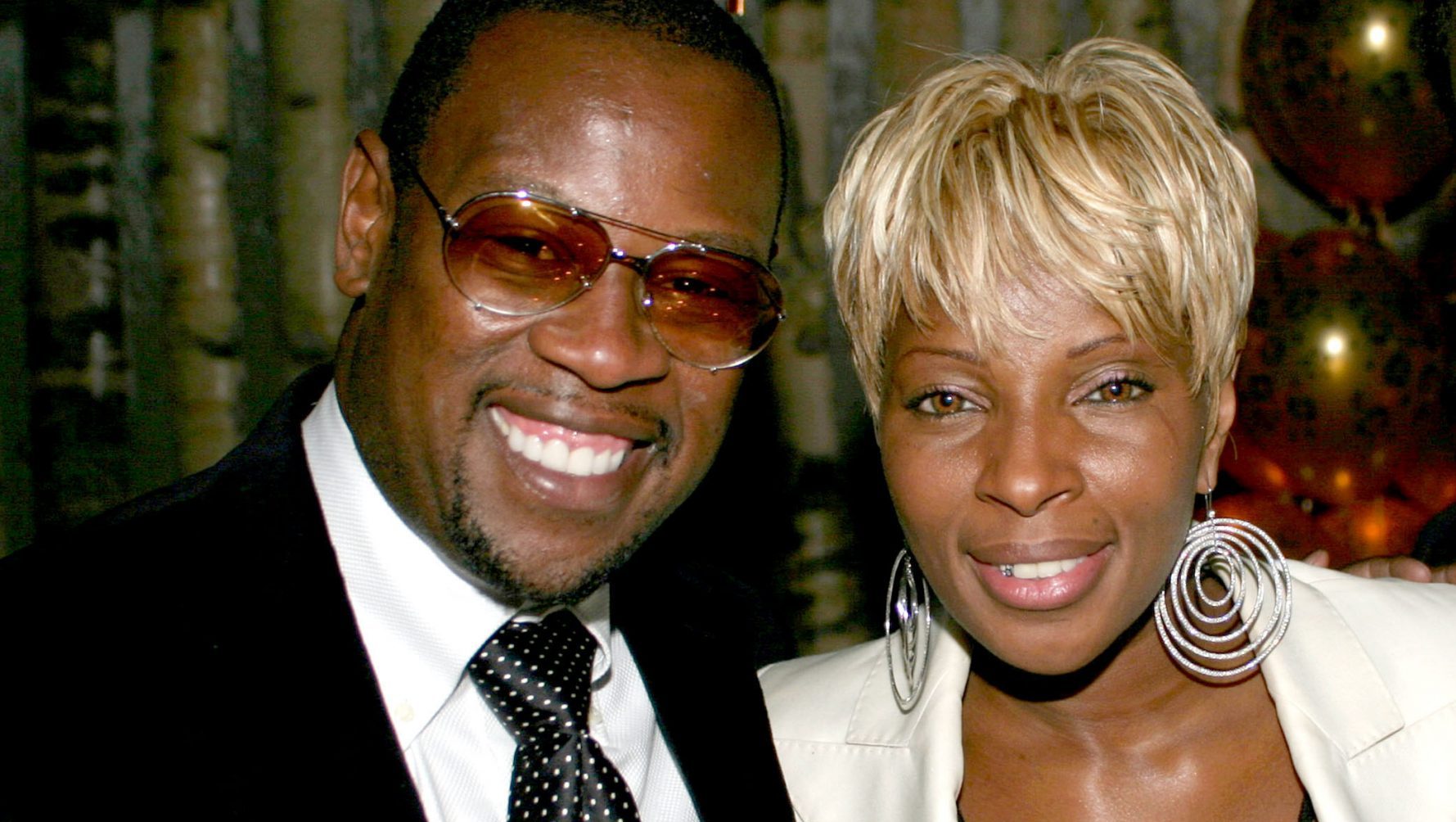 “Having learned the ropes from Russell Simmons at Def Jam, he created Uptown Records where he cemented his legacy,” Romero told theGrio. “Harrell epitomized hustle and passed that down to Puff, who would go on to launch Bay Boy. From discovering Puffy to signing Mary J. Blige, Harrell had an eye and ear to spot talent.

She adds, “Intentional in promoting Black music the right way to the masses, he managed and cultivated some of the most adorned R&B artists of the hip hop generation, from Heavy D & The Boyz, Jodeci, Al B. Sure, Christopher Williams, Teddy Riley, and so many others. Not only was he responsible for our generation’s music, but was also influential in the preservation of our culture with the development of TV projects like New York Undercover and film projects like Strictly Business.”

“With me being on radio station WHBI since the early 1980s, I was fortunate to be a part of his rap career from the beginning with Dr. Jeckyll & Mr. Hyde,” said Special K, one half of the legendary rap duo The Awesome 2.

“Profile Records was one of our sponsors when I first started doing radio. What helped him the most is Andre came from the old school, so he knew what people wanted. As time went on, he flourished because he had his ear to the street. I want to thank him for always supporting us.”

“Andre was one of the pioneers from the first generation of hip hop,” said Teddy Tedd, the other half of the legendary hip-hop duo The Awesome 2. “Dr. Jeckyll & Mr. Hyde were making rap records in the early 1980s, so Andre spoke to a lot about hip-hop and the culture that other people couldn’t. For me, Andre was on the cutting edge of everything. No Diddy without Andre.”

“Andre Harrell influenced a generation of R&B that I am still in love with as a DJ,” said music industry veteran DJ Nickiee. “He will rest in peace but his legacy will live on through timeless music and artists. His huge smile and dapper style will always be remembered.”

“Andre Harrell was the host of my reception when I was executive director of a national and prominent civil rights organization,” said Harlem native and activist Tamika Mallory.

“I always felt that Andre was a person that whenever I came into contact with him, he was calling me to my higher self. He was always encouraging me to step outside of the boundaries of whatever I thought was possible and to just do amazing things. He was really a motivational leader because he was always pushing everyone.

Andre was with me when I first started out as an adult leader. Later in life, he stood with me through a real challenging situation. I will always respect and appreciate the King/Queen maker. 🖤

“As I’ve gotten older, Andre was always available for advice or to help with difficult situations. When I was removed from an American Airlines flight, Andre was there to walk me through the steps of getting justice,” Mallory added. “He was a real dependable and influential person. He wasn’t just the music guy: Andre had his hands in the civil rights movement, in all the forms of arts and entertainment. He just loved Black culture.

As a native of the Black metropolis known as Harlem myself, it was almost mandatory that I’d like a record label named after Harlem’s nickname of Uptown. I remember vividly the soundtracks that Uptown Records created for my high school days, with Guy and Al B. Sure!, leading to my college days with Mary J. Blige and Jodeci, and opening the door for one of the hip-hop GOATs, the Notorious B.I.G., whose first single appeared on the Andre Harrell-produced soundtrack for Who’s The Man.

Harrell may not be here in the physical anymore, but the mark he made on hip-hop and R&B music and culture will live forever. May he rest in peace.