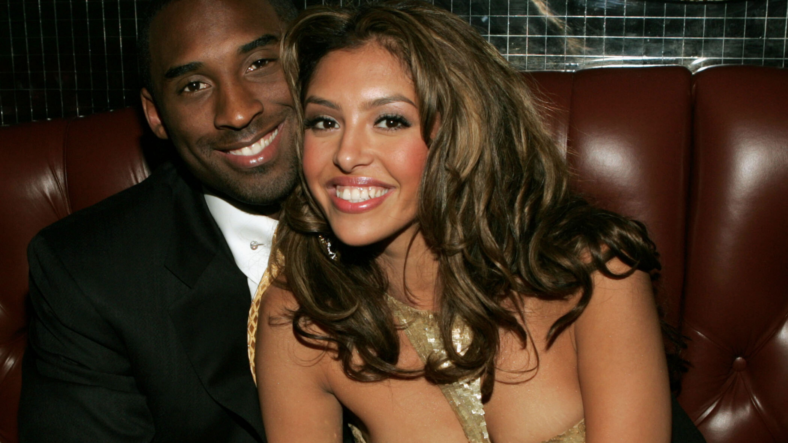 Vanessa Bryant has filed a legal claim against the Los Angeles County Sheriff’s Department for unauthorized photos of helicopter wreckage that claimed the lives of her daughter, GiGi Bryant, and husband, Kobe Bryant, earlier this year.

The widow of the late Los Angeles Lakers legend filed the suit on Friday, according to People. At least eight sheriff’s deputies are said to have taken graphic photos of the crash scene and its nine victims, which were then shared with others. Two LA firefighters were also told to delete images they had taken.

Bryant is seeking damages for mental anguish and emotional distress.

The claim documents that the National Transportation Safety Board and county coroners’ office were the only parties authorized to take photos of the scene. The deputies had “no investigative purpose” to take the photos and did so “for their own personal purposes,” according to the suit.

Mrs. Bryant spoke with Sheriff Alex Villanueva the morning of the crash to personally request privacy. However, the existence of the photos was reported by several news outlets by February 28, more than a month after the tragic incident.

“When a family suffers the loss of loved ones, they have the right to expect that they will be treated with dignity and respect,” a Bryant family spokesperson told the magazine. “The Deputies in this case betrayed that sacred trust. This claim is intended to hold the Sheriff’s Department accountable and to prevent future misconduct.”