Assemblymember Mike A. Gipson wants to protect victims from being exploited with 'Invasion of Privacy: First Responders' bill 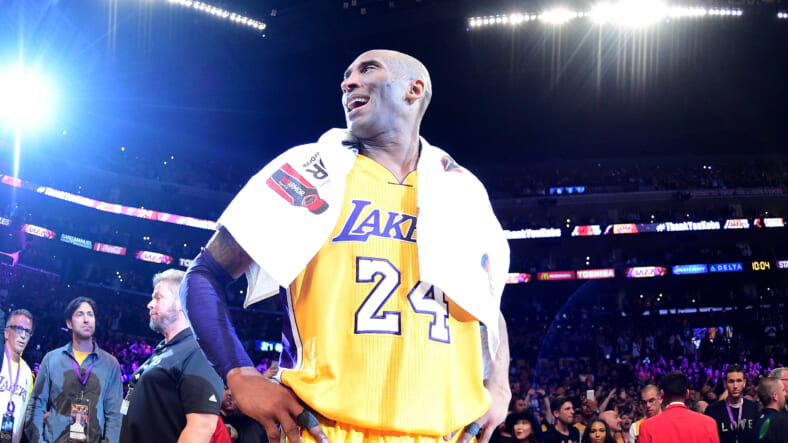 The tragic death of NBA star Kobe Bryant on Jan. 26 rocked the world. The legend, his daughter-Gianna Bryant, and seven others were killed when the helicopter they were riding in crashed into a mountainside outside Calabasas, California.

The tragic loss was exacerbated when photos from the crime scene were shared by several Los Angeles County Sheriff’s deputies.

At the end of February, Vanessa Bryant shared in a now-deleted Instagram post that she was “absolutely devastated,” by the reports.

Now, there may be a change on the horizon in response.

On Monday, California Assemblymember Mike A. Gipson, a Democrat representing Carson, introduced a bill titled AB-2655, “Invasion of Privacy: First Responders.” The bill would make it a crime to share photos from a crime scene. Under the bill, a first responder who is found to have shared photos of a body from a crime scene or autopsy, “for any purpose other than an official law enforcement,” would face a misdemeanor charge.

The offense would carry a maximum punishment of one year in jail and a $5,000 fine.

In reference to the Bryant photos, Los Angeles County Sheriff Alex Villanueva told NBC News on Monday that his “No.1 priority was to make sure those photos no longer exist.” He did not say whether or not the officers were punished. He did say that the officers involved were identified.

“We’ve communicated in no uncertain terms that the behavior is inexcusable,” Villanueva said, “I mean, people are grieving for the loss of their loved ones. To have that on top of what they’ve already gone through is unconscionable.”

In a statement, Vanessa Bryant’s attorney Gary C. Robb said, “We are demanding that those responsible for these alleged actions face the harshest possible discipline and that their identities be brought to light, to ensure that the photos are not further disseminated.”

Kobe Bryant was posthumously elected to the Naismith Memorial Basketball Hall of Fame just two months after his death.