'I think some people are going to be emotional about that,' Flynn says about the finale.

HOW TO GET AWAY WITH MURDER – “What If Sam Wasn’t the Bad Guy This Whole Time?” – Annalise learns unexpected and shocking details about Sam’s past. Meanwhile, Connor and Michaela feel the pressure when the FBI learns there is new evidence in the case; and Frank and Bonnie’s history is explored, revealing what originally fractured their relationship. (Eric McCandless via Getty Images)

Rome Flynn, has starred as Gabriel Maddox on ABC’s hit show How To Get Away With Murder for the past two seasons. Before landing a starring role in one of Hollywood’s top shows, he starred on Tyler Perry’s The Haves and The Have Nots and daytime soap opera The Bold and The Beautiful.

For the past six seasons #HTGAWM has dominated Twitter every Thursday night with its unpredictable plots and thrilling spins. The show is set to have its epic finale on Thursday, May 13, and TheGrio caught up with the star to discuss the show’s finale, putting his music career at the forefront and overcoming failure.

“Its going to be sad,” the #HTGAWM star shared when asked to describe the series finale in one word.”You know, whether it be character wise or the fact that its ending is going to be I don’t know. I think some people are going to be emotional about that. I’ve had separation anxiety from not playing Gabriel anymore.”

Although the show is ending and much of Hollywood is on pause due to Covid-19, Flynn has decided to bring his music to the forefront with his latest R&B single Keep Me In Mind.

The song is definitely on the sexy end and serves as a simple reminder that Rome Flynn will not be forgotten. When asked how it felt to release his own music, Flynn opened up on it being a vulnerable space.

“It’s just that this is a special kind of feeling that not a lot of people will ever get the opportunity to have. It is a cool, vulnerable space, its different,” he explained. “You know, it’s more intimate. It’s more personal. It’s easy for me to escape into being somebody else when I’m doing a show or if I got to do something that’s out of my character or whatever it is. I had this blanket of this character that kind of covers me personally.” 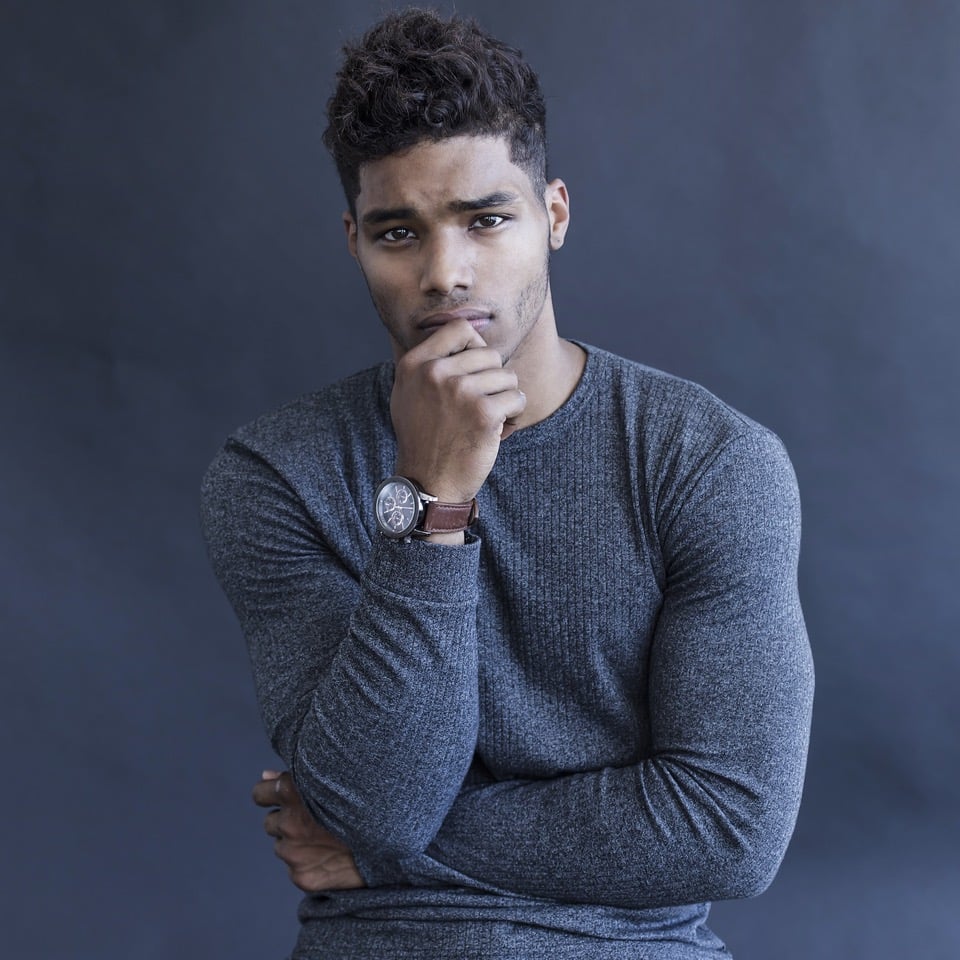 He went on to explain that his on-stage characters allows him to “make mistakes.”

“I get to do whatever it is I want to do. But with music, you really just, you know, you just kind of bare out there for the world, and it’s a scary process, especially if you have a lot to lose,” he dished.

The Keep Me In Mind singer also opened up about the stigma that follows actors/musicians that want to do both singing and acting.

“This is just another facet of who I am, that I’m just allowing myself to be vulnerable enough to share with everybody,” he said, challenging listeners to take the time to just listen to the music.

Rome also doesn’t take his 700,000 Instagram followers for granted and takes the time to often challenge/encourage his followers to work towards their dream and to not settle for less. When asked about his views on failure and overcoming it, he spoke about one of his toughest moments prior to booking his acting roles, and getting over that inner voice that will try to deter you from trying.

READ MORE: Ludacris, Nelly are set for the next Verzuz battle and fans are already choosing sides

“The mental barrier is probably something that we all have to overcome because you always have that perspective in your mind that you’re not good enough for that,” he said. “How come? Would it be me, you know, to do something special or something great? And I just learned to ignore those, that voice that’s become a lot lighter now.”

Check out a clip from the interview above.

The season finale of How To Get Away With Murder airs this Thursday on ABC at 10/9c.

You can stream Rome’s latest single, Keep Me In Mind, on all streaming platforms as well as check out the visual out now.