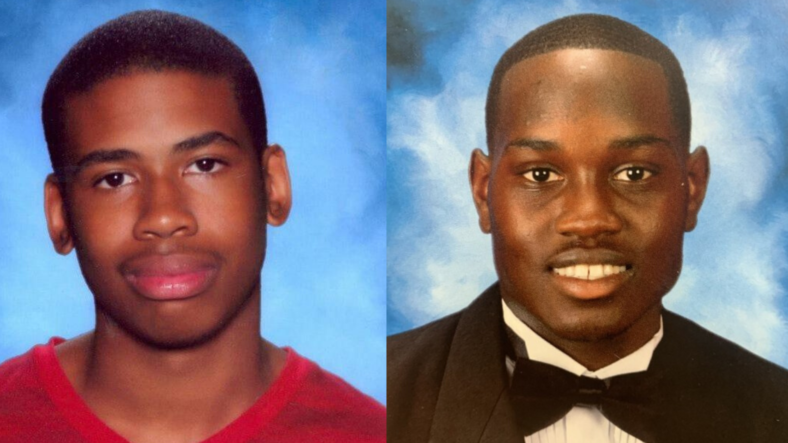 United States Representative Lucy McBath knows what it feels like to lose a son. From this pain, she turned to advocacy and worked her way to a national office in Washington following the loss of her son.

The recent murder of Ahmaud Arbery brings up painful memories for the Congresswoman as her teenaged boy, Jordan Davis, was killed in 2012 in Florida also by a vigilante.

Davis was killed following an argument at a gas station in Florida for playing loud music. His murderer, Michael David Dunn, a 45-year-old software developer, was later convicted on three counts of attempted second-degree murder for firing at three other teenagers who were with Davis and one count of firing into a vehicle.

Representative McBath later found her way in Congress as an anti-gun violence advocate and won a hard-fought race.

Amid her own continued grief, the bereaved mother recently spoke out about the slaying of 25-year-old jogger Ahmaud Arbery in Brunswick, GA.

According to the Atlanta Journal-Constitution, McBath stated, “You do everything you believe that you’re doing right, and at the end of the day it still doesn’t matter because they are young, Black males.”

McBath, who is up for re-election, said, “I’m horrified by what I saw on the video, and my heart aches for Ahmaud and his family,” she said in a statement to the AJC, “I appreciate the leadership of the Governor and the Attorney General that led to the arrests. I’ve seen incredible unity across racial and partisan lines that local authorities mishandled this case and a full investigation is needed.”

Lucy McBath ran for Congress amid a rash of school and racially-charged shootings. The congresswoman is currently seeking funds for her re-election.

Ahmaud Arbery’s murder has not only reignited the need to address the Democratic hot button of gun regulations but has sparked emotions from politicians across the aisle.

There is currently an ongoing investigation by the Georgia Bureau of Investigation into Arbery’s murder. The federal Department of Justice has also been asked to investigate the killing as a federal hate crime.