Artists like Kool Herc, Melle Mel, Grandmaster Flash, and the Sugarhill Gang all paved the way, but have not benefited financially 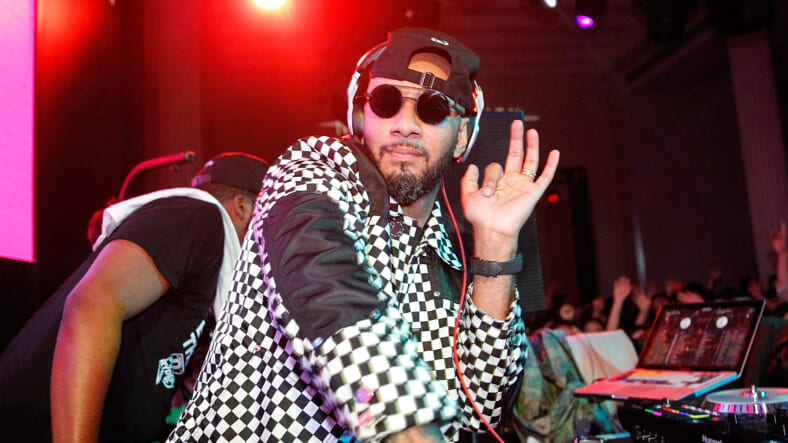 Iconic Hip-Hop producer Swizz Beatz wants to raise a million dollars for each icon who started Hip-Hop and wants other artists to step up and support his efforts.

“From [DJ] Kool Herc, as well as the likes of Melle Mel, Grandmaster Flash, and Sugarhill Gang,” he said, “We need to be paying taxes to the creators of Hip-Hop that gave us freedom of speech to go forward.”

The producer shared his opinion while talking to Joe Budden on his Beatz’s Zone Radio on Instagram Live.

Despite Hip-Hop being the number one musical genre in the world, many of the founders of Hip-Hop music and culture are struggling, making far less money in residuals, touring, and merchandising than the rap-children that were birthed from the movement they started in the 1970s.

Swizz says that he is “passionate” about giving back to the culture.

DJ Kool Herc is considered the founder of Hip-Hop. On August 11, 1973, he decided to through a birthday celebration for his sister, spinning jams on his turntables, elongating the breakbeats, and then blasting the music through his Herculoid speakers. The sound would become the signature of Hip-Hop. That party at 1520 Sedgwick Avenue is considered the birth date of the culture.

Grandmaster Melle Mel is widely-considered the first rapper to call himself an “MC.” As lead rapper of Grandmaster Flash and the Furious Five, he recorded “The Message,” which is considered one of the first conscious rap records.

The Universal Hip Hop Museum is set to open in 2023. The mission of the museum is to celebrate and preserve the history of local and global Hip-Hop music and culture to inspire, empower, and promote understanding.

Anchored in the birthplace of the culture, the Universal Hip Hop Museum in the Bronx will provide a space for audiences, artists, and technology to converge, creating unparalleled educational and entertainment experiences around the Hip-Hop culture of the past, present, and future.

Swizz Beatz was born and raised in the Bronx and has long been a patron of the arts and supporting emerging artists.