Over 2000 people tuned into the hilarious event.

Cortney Wills
Amanda Seales doesn’t have to explain herself to anyone. (Photo by Jeff Hahne/Getty Images)

Amanda Seales knows her audience and she treated them to quite the experience on Friday night.

The multi-talented beauty proved she’s committed to getting content to the her fans despite the fact that her incredibly popular Smart, Funny & Black shows have been sidelined due to the coronavirus pandemic.

READ MORE: Amanda Seales recounts nasty Target encounter: ‘I should spit on you!’

The Insecure star managed to sell out the first-ever virtual version of the show Smart, Funny & Black: In Da Crib and may have paved the way for more entertainers to adapt to the new normal.

The event featured an Expo that served as a digital marketplace for Black businesses and allowed attendees to mix and mingle for an hour-long pre-show hangout while enjoying music from Chuck Inglish of The Cool Kids.

Seales opened up the night with some of her best-loved antics and led everyone in a rendition of the Black national anthem, “Lift Ev’ry Voice and Sing.” 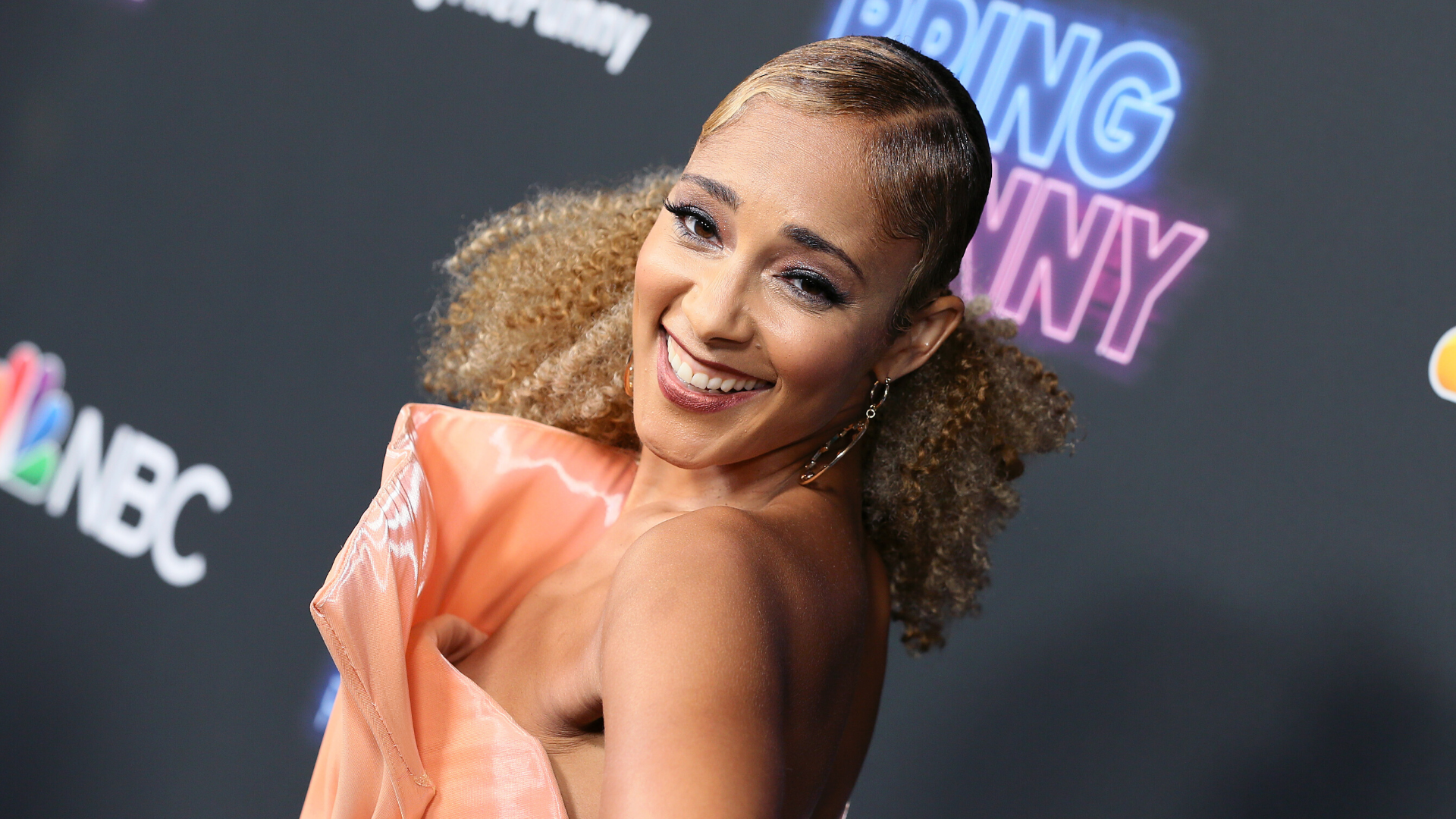 The night’s competitors were Kyla Pratt and Flex, who famously co-starred as a loving father/daughter duo throughout the early 2000s in One on One. Both contenders held their own throughout the night, delivering laughs and candid moments that certainly lifted our spirits while stuck at home on another Friday night.

Comments lit up with excitement from the 2,000+ fans who were able to cop tickets before the event sold out. If you’re wondering how that’s possible during a quarantine, here’s how it works.

Organizers set a cap on the number of tickets sold and are able to sell advertising against that number. Thankfully, Seales was able to add a few more last-minute seats to the show after fans were disappointed when they couldn’t get in.

At a time when traditional modes of monetizing entertainment have been abandoned and the future of Hollywood remains uncertain, it’s pretty remarkable that Seales and her team found a work-around that made sense.

Could her sold-out show provide a roadmap for other entertainers looking to earn a living when they can’t tour or film? Let’s hope so.