Police are asking the approximately 500 people in attendance to identify the gunman who shot several people, leaving at least one in critical condition 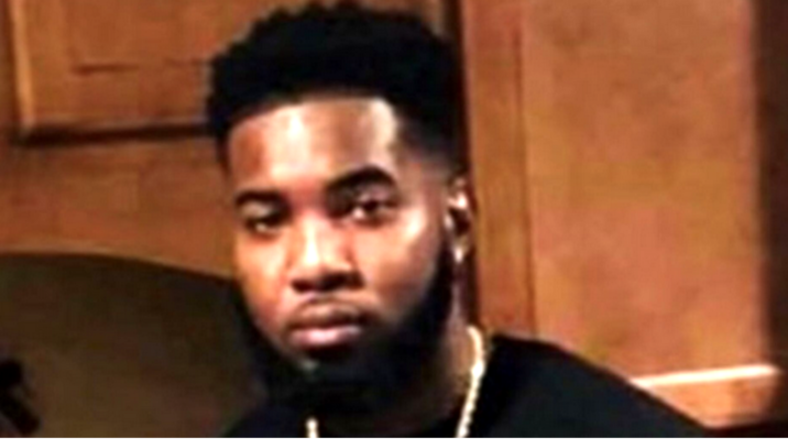 Dominique Audrell James as released by the police department

A memorial for a 29-year-old man in Bogalusa, LA ended in bloodshed.

According to a Fox News report, 13 people were shot during a memorial service for Dominique Audrell James.

In a statement on Facebook, the Bogalusa Police Department said that they responded to the scene at approximately 9 pm on May 16. According to the police, “Upon arrival, officers observed an extremely large crowd of people gathered in the area.”

Reports indicate that there could have been as many as 500 people present and the event did not have a permit.

One of the victims of the shooting is in critical condition.

According to the Fox News report, James, 29, was reported missing on May 6. He was last seen in Bogalusa on May 2 around noon traveling in a white 2012 GMC Yukon Denali and was believed “to have been heading to an unknown location to pick up a four-wheeler.”

In a coordinated effort with multiple outside agencies, and while in flight in a helicopter search for James, officers found his vehicle in a heavily wooded area a few miles west of Bogalusa.

According to the police, his body was still in the car. Police have not identified his killer.

His memorial was supposed to be a time for people to get some form of closure to his untimely death.

The Bogalusa Police Department stated that at this time, no eyewitnesses have come forward to identify the shooter causing the chaos at the memorial.

While Fox News reported objectively on this tragic event, their readers did not have the same tact. The comments at the end of the article immediately turned racial with one reader posting, “Now you know why there are still segregated neighborhoods in America!  This is the kind of behavior by Blacks that cause the white flight.”

According to another report, police have located over 50 shell casings from different caliber guns suggesting that there were multiple shooters.

During a press conference, Bogalusa Police Chief and Washington Parish Sheriff Randy Seal said the area has seen an increase in drug sales and crime, “Satan has taken over Bogalusa and it’s time we take it back.”