Officials called off an exhaustive water search around 7:30 p.m. on Sunday. 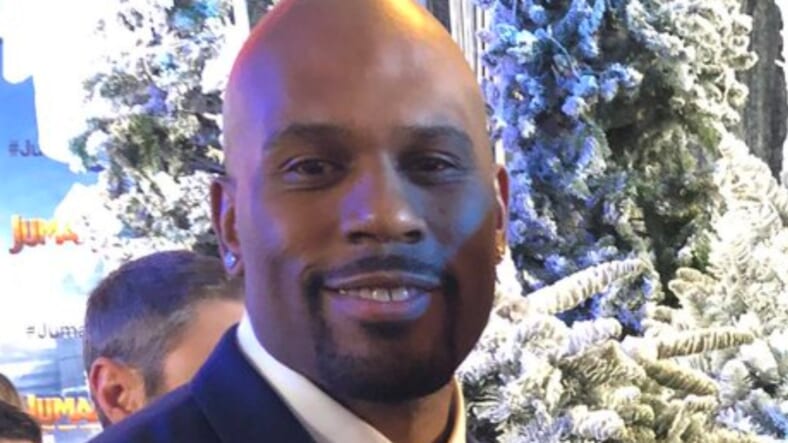 Former WWE superstar Shad Gaspard has gone missing after a swim at Venice Beach on Sunday with his 10-year-old son.

TMZ reported that Gaspard and his son were among swimmers who were caught in a strong riptide around 4 p.m. Lifeguards quickly reacted and pulled everyone out. Witnesses said that Gaspard told officials to rescue his son first who was saved and did not require hospitalization.

However, the 39-year-old is still missing after an exhaustive water search that was called off at 7:30 p.m. The surrounding land areas continued to be searched throughout the night. The water operations resumed Monday morning as lifeguards, divers, rescue boats, and paramedics were assisting the effort.

READ MORE: Thousands of Californians flock to beaches amid coronavirus

An official stated that it was their belief that Gaspard “did submerge.” It was further reported that he was last seen following another big wave that crashed on him. 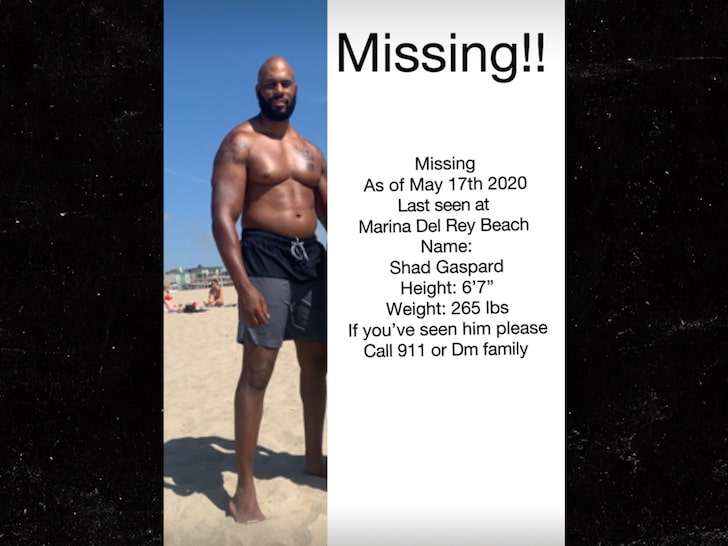 Gaspard’s wife, Siliana, took to Instagram and pleaded with the public to help locate her husband as the official search continued. The family was spending the day in Marina del Rey after beach restrictions from the quarantine have been lifted in California.

“We had one of our lifeguards go out to make a double rescue of a father and a son,” Haskett said. “The father unfortunately got pushed down by a wave as they were getting pulled out of the current. The lifeguard rescued and grabbed the boy, the son, and tried to grab the father as well. “

Divers are getting back in the water to search for a father who got swept away in rip currents last night. TMZ has identified him as former #WWE star Shad Gaspard. His 10 yr old son was rescued. @CBSLA pic.twitter.com/rBpKiasD3G

“He ended up getting pushed down by a wave and we couldn’t find him and we immediately started with our rescue boats, called in additional lifeguards to search that location of his dad,” he continued.

Gaspard previously wrestled for WWE between 2002 and 2006, and returned for a later stint from 2008 to 2010. He was part of the popular tag team Cryme Tyme with partner Jayson Anthony Paul, who wrestled as JTG. 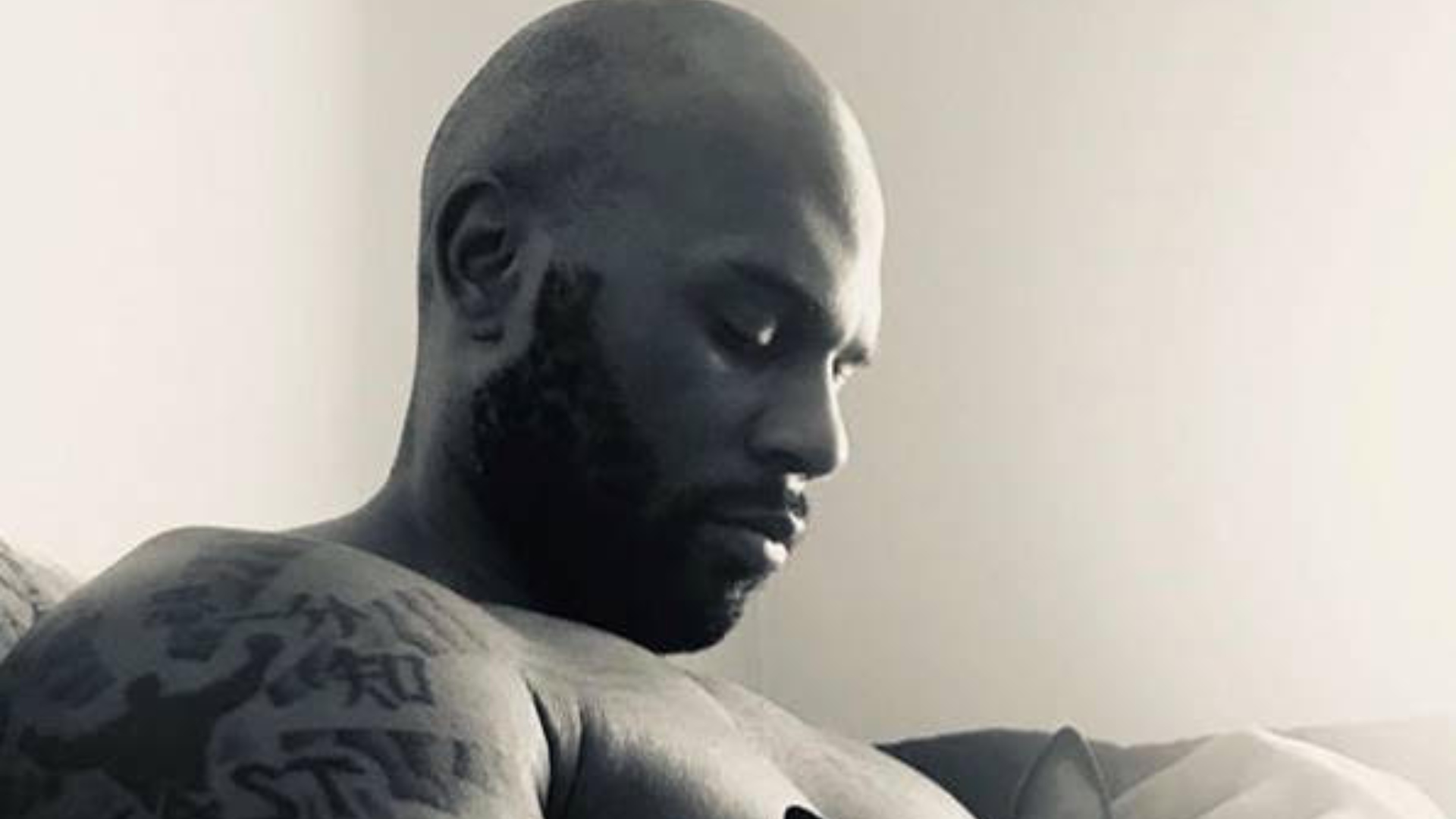 The Gaspard family released a statement in regard to his disappearance and rescue mission.

“We would like to express our gratitude to the first responders who rescued Aryeh and to the lifeguards, coast guard, divers, fire and police departments for their continued efforts to help find our beloved Shad.

Shad is a fighter, a warrior and a magical soul. We are hoping and praying for his safe return. As a family we thank you all for your concern and well wishes. Please continue to keep sending your positivity and prayers to our beloved Shad,” the statement read.