2020 has been a year of many tragedies including the coronavirus pandemic we’re all still living through. But one of the year’s most horrific events thus far has been the murder of two sisters near the town of Rome, Georgia.

Vanita Richardson, 19 and Truvenia Campbell, 31, who were half-sisters, were found under a bridge in Rome last weekend. Authorities say the sisters were murdered and had bags over their heads when they were dropped from a bridge over the Etowah River, according to 11Alive.

Today, an arrest has been made that could be related to the case, but investigators have not confirmed it and are still seeking information, reports Coosa Valley News. Desmond Levonte Brown, 28, was taken into custody for “obstruction” by the Georgia Bureau of Investigation.

Brown was detained last week at a Georgia apartment complex after trying to get into a car the occupants asked him not to. Police say he resisted arrest and may somehow be connected to the homicide investigation, as his arrest came up in the related case file.

The Georgia Bureau of Investigation has confirmed the deaths were due to homicide, but have not revealed any more details about how the sisters were killed. A critical part of the ongoing investigation is finding the car they were traveling in that belonged to Richardson. 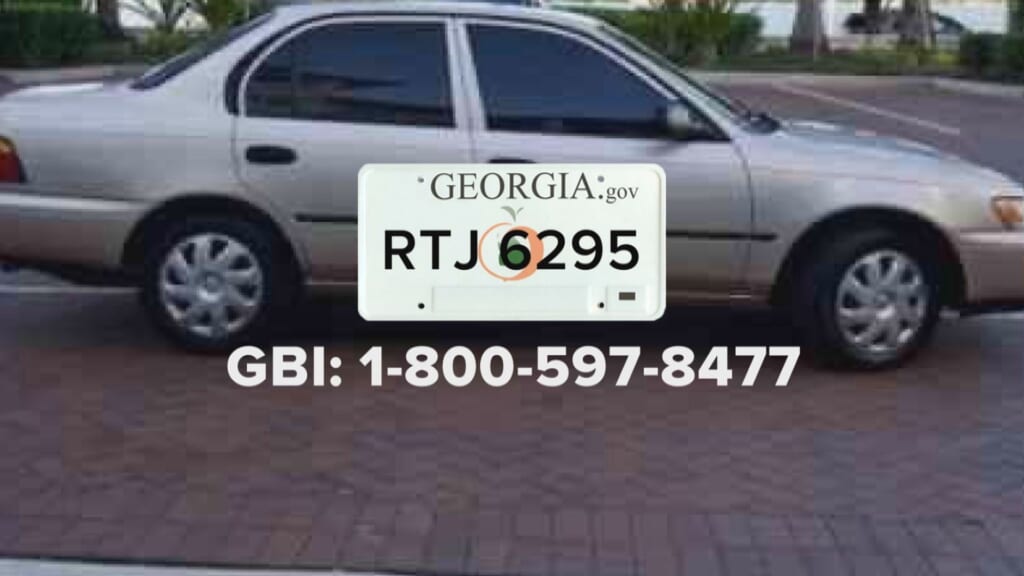 Joe Montgomery, the GBI Special Agent In Charge in Calhoun who is overseeing the case, says it is believed the car is still in the metro Atlanta area and that finding it would help investigators figure out what happened.

They believe the sisters may have been killed after 10:30 p.m. last Tuesday night but are still working on establishing a timeline. Investigators are receiving hundreds of tips and say they believe there may have been two killers and that the Richardson and Campbell likely knew their killers.

Richardson was graduating from Armuchee High School this weekend and was a member of its marching band.

“Vanita will be remembered for being a fun-loving, humble, and motivated student who was making strong plans for her future,” the district said in a statement to 11Alive. “Even throughout the school closures, Vanita’s passing is felt by all. In particular, the staff members whose lives she touched with her caring personality and big heart.”