As states reopen, accurate data on increases in COVID-19 infection are not easy to come by. 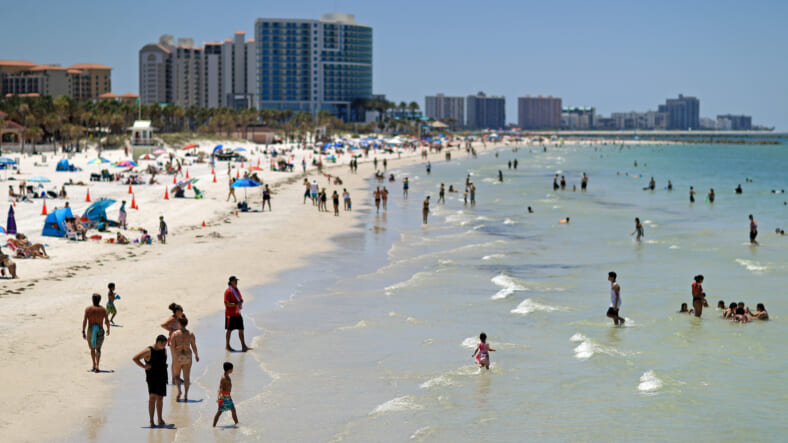 Clearwater Beach after Governor Ron DeSantis opened the beaches at on May 04, 2020. (Photo by Mike Ehrmann/Getty Images)

Among the 50 states that are now partially reopened after the coronavirus pandemic upended life as we know it, Florida and Georgia were among the last to close and the first to re-open.

But new questions have emerged as to whether the statistics they are reporting on lowered coronavirus cases are accurate – or transparent. CNN reports that Rebekah Jones was removed from overseeing Florida’s coronavirus dashboard and questions whether the state is truly committed to providing accurate reports. 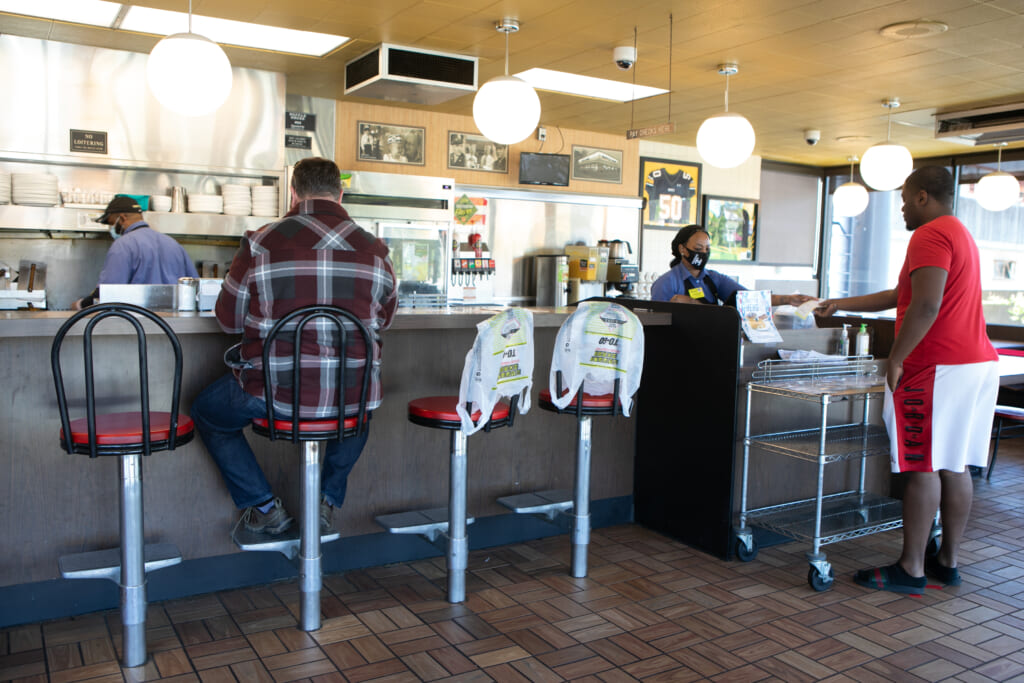 With some seats and booths marked off to adhere to social distancing protocol, customers enjoy dine-in and take-out service at a Waffle House in Brookhaven, Georgia. (Photo by Jessica McGowan/Getty Images)

Jones sent an email to fellow researchers and to those who’d signed up for reports from the website.

“As a word of caution, I would not expect the new team to continue the same level of accessibility and transparency that I made central to the process during the first two months,” Jones said in her email.

It may be because as of today, according to that dashboard, Florida is showing over 46,000 positive cases with a spike of new cases earlier this week. Over 2,000 Floridians have died from the virus.

Gov. Ron DeSantis said the email was “misrepresented” and that there were no problems, but Jones said that she’d basically been told not to do any interviews to clarify her statement according to CNN.

The Florida Health Department came out swinging regarding Jones’ tenure, which was a year and a half. They say she “exhibited a repeated course of insubordination” and made “unilateral decisions to modify the Department’s COVID-19 dashboard without input or approval from the epidemiological team or her supervisors.

“The blatant disrespect for the professionals who were working around the clock to provide the important information for the COVID-19 website was harmful to the team.”
Georgia, who reopened beauty and nail salons, gyms, malls, and restaurants in the last two weeks, had to remove a bar chart on their public health website that was met with confusion by public officials.
One of the errors showed that there were 2400 more coronavirus cases than there were people tested. Georgia Rep. Scott Holcomb said he sent a letter to Gov. Brian Kemp to explain the discrepancy, but Georgia health officials simply said it was an error they’ve now fixed.
But further criticism faces Kemp, though Georgia cases appear to be on a downward trend, according to this map.
However, it’s difficult to calculate actual numbers because it wasn’t until recently that anyone in Georgia could get tested, the AJC reports.
As of last Friday, the zip code with the highest number of total cases in Fulton County, which includes metro Atlanta was 30331. That could be skewed by outbreaks in two senior living communities. 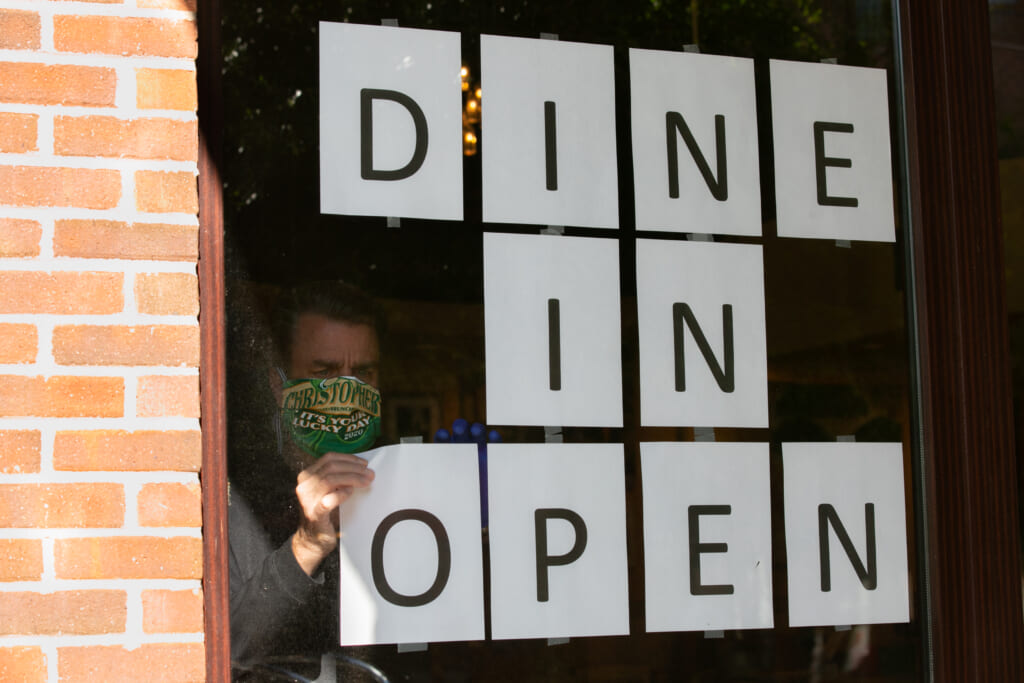 “Our data is very highly skewed because we were not testing a broad part of the population for a long time,” Dr. Audrey Arona, health director of the Gwinnett, Newton and Rockdale County Health Department said. “Now that we’ve opened up to the whole community, we’re testing more asymptomatic people. When you change the population in which you’re testing, it’s very hard to correlate percentages.”’
READ MORE: Coronavirus pandemic exposes America’s shortage of nurses, nursing resources
And that has an impact across the state as data on cases is tied to re-opening. In just one example as the numbers changed, reopening plans for College Park’s City Hall were put on hold as initial data didn’t’ reflect an increase in cases, says the AJC.