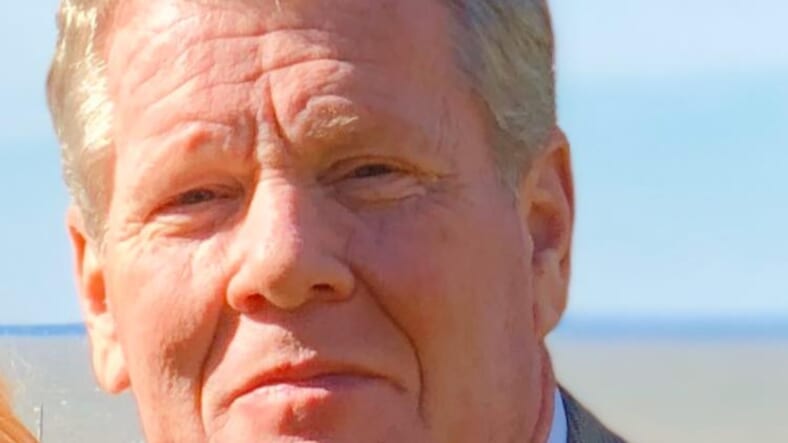 A candidate for mayor in Alabama doesn’t want the courts to sentence those who break the law to lengthy sentences in prison. He’s calling for public hangings instead.

Michael Ray James, 59, who is running for mayor of Sylacauga, AL recently took to Facebook to share his proposal for dealing with those who sell drugs. The special education teacher who describes himself as Christian and a right-to-life conservative believes that drug dealers are beyond repair or rehabilitation. But rehab centers like long beach rehab center might be able to help.

“Yes, I’m very aware public hanging is extreme and totally not possible without Federal Approvals and not from city or state officials,” James wrote on Facebook. “Extreme yes, but definitely brings attention to this scourge on Sylacauga, Alabama and the United States of America.”

James went on to declare, without citing facts, that drugs were coming into the state from Asia and South America. He added that his focus was not on those who were addicted to drugs but rather on suppliers of the products.

“Drugs like Fentanyl, Meth, Cocaine, Crack and Heroin are increasingly being dumped on Americans from Asia and South America. My concern has nothing to do with addicts but only Drug Dealers. I’ve watched children and entire Family units be destroyed because we’ve given up on the so called “War on Drugs,” he wrote.

The Alabama NAACP were among the many who criticized James’ desire to bring back public executions. In a statement provided to theGrio, the chapter asked that James suspend his campaign and insisted that the citizens of Sylacauga deserved a representative who was more humane in doling out justice.

“We know all too well the ugly history and the horrifying displays of public hangings that attracted large crowds of people who essentially watched as if they were attending a sporting event,” the chapter said.

“We will NOT turn back to that dark time in OUR country. If you have been angered by the recent brazen displays of hate, join the NAACP and fight with us. It will take all of us working together to combat this level of hate, because it is embedded into the fabric of this nation.”

James told AL.com that he was not a monster and the backlash over his comments was merely a difference of opinion. He acknowledged there was little chance in public hangings becoming a part of the law but still felt he was in the right.

“I am serious about, after somebody has been convicted three times, I am very serious about them losing their life, whether its to lethal injection or hanging,” James said.