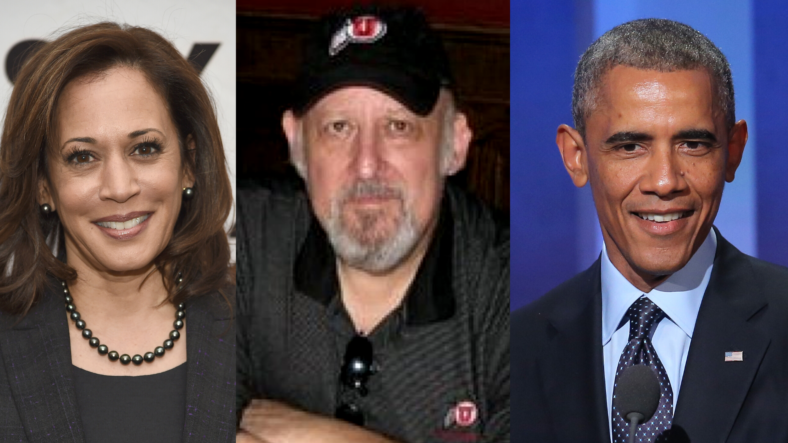 An adjunct professor at the Catholic University of America was suspended this week for tweets that have been labeled as racist.

John Tieso taught in the school’s Busch School of Business in Washington, and for the time being, all of his classes have been postponed.

WUSA9 was the first to report that a student at a different school sent a letter to the university about Tieso’s twitter feed. The letter identified three tweets deemed as racist. The first tweet was from 2018 when Tieso retweeted a previous post of Barack Obama giving a speech in Africa. His caption read, “That’s the Obama we all came to know and hate. Incredibly incompetent and vain. Perhaps he might consider staying in Africa and giving all his money to his people.”

According to The Daily Mail, in a second tweet made on May 5, Tieso wrote about Kamala Harris. In the social media post, he described the US senator and former Democratic presidential candidate as a ‘former escort.’

The College Fix, a site ran by college students, is standing by Tieso saying that the professor never identified himself as an employee of the Catholic University of America, and thus his personal views should not affect his employment.

The right-wing media platform reported that Tieso is accusing CUA of overreach.

In an email to the outlet he claimed, “My reputation has been destroyed for convenience. They have swept me under the rug. I have been teaching at that university for 8 years … To be called a racist is disgusting.”

Tieso said that he is the victim of a “biased witch hunt,” and is considering legal action against the news outlet that first reported the story and perhaps even, Catholic University of America.