One of the few Black men who've been a head coach in the NFL says the league's struggles to hire more minorities off the field are akin to post-slavery discrimination. 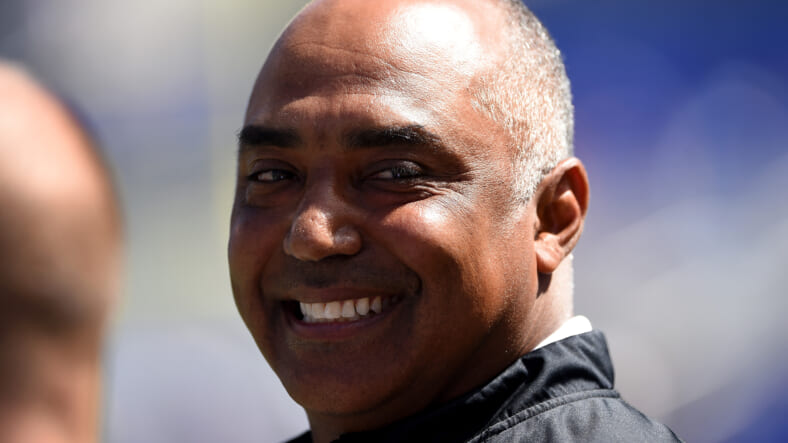 Last season, that rule was again exposed as mostly for show when four of five open head coaching positions were filled by white men, three of whom had never coached at that level in the NFL. Only one was filled by a man of color as Carolina Panthers head coach Ron Rivera, who is Puerto Rican and Mexican, moved to the Washington Redskins. 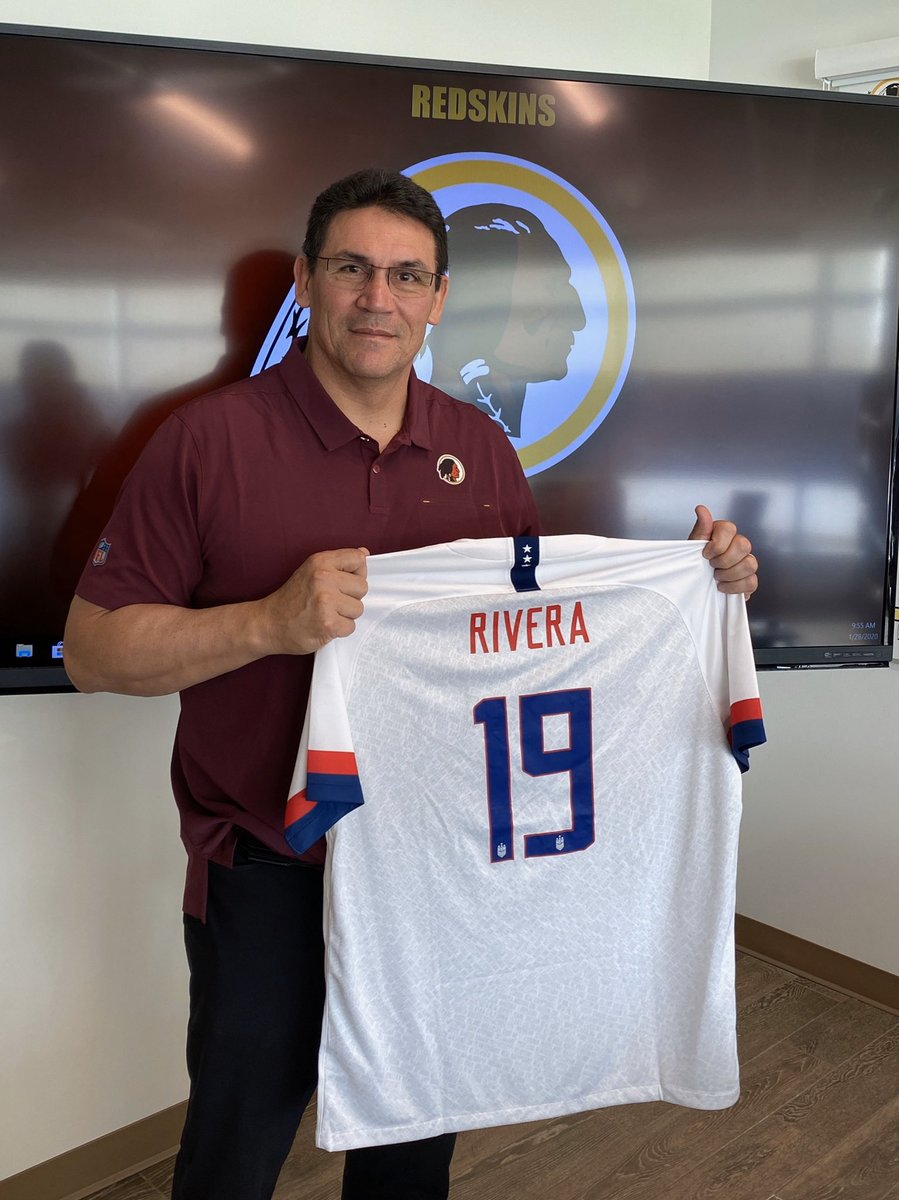 There are only two Black GM’s – Andrew Berry in Cleveland who was just hired this year, and Chris Grier in Miami. If you watched the NFL’s virtual draft this year, you’d have seen that the league’s ‘war rooms’ were predominantly white. The league’s players are 70% Black and it should be noted that last year, the NFL celebrated its 100th season. 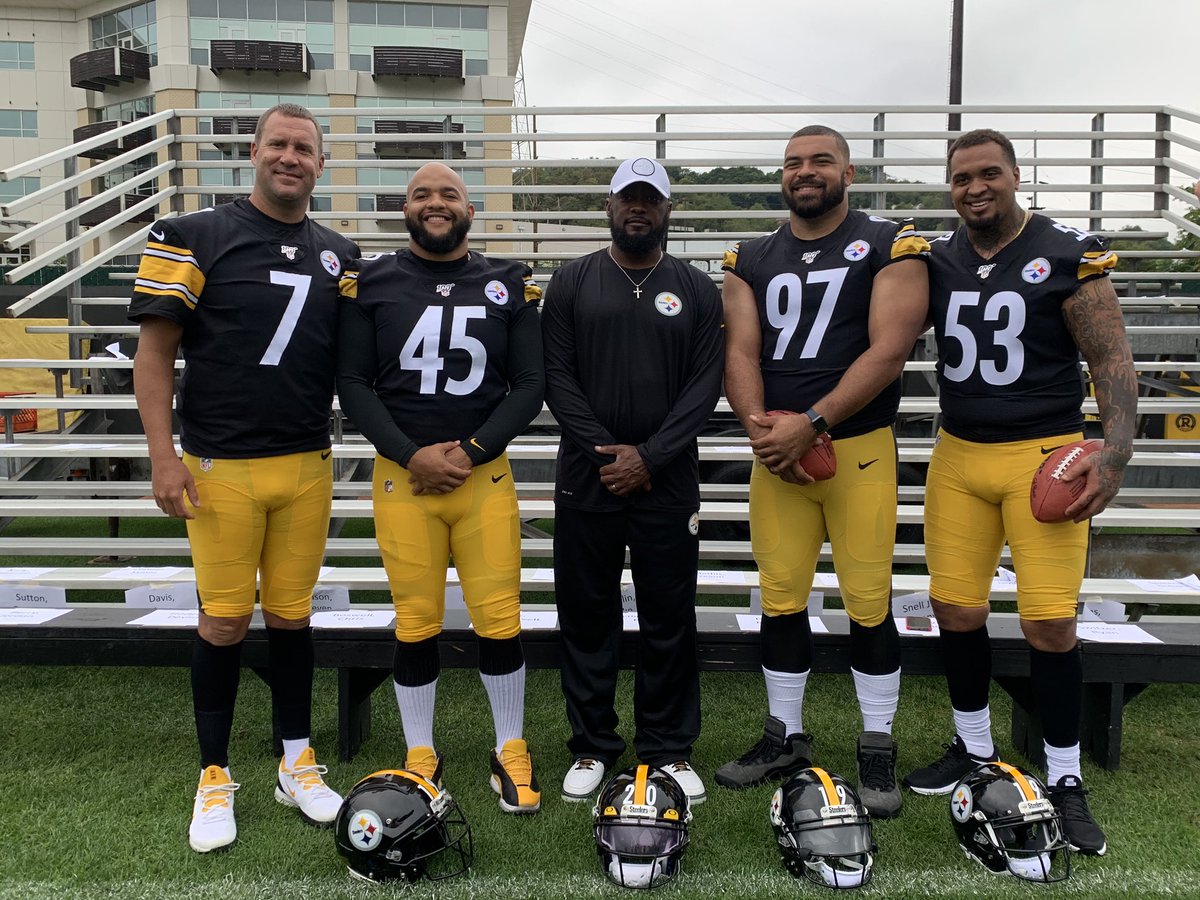 To account for that, the Rooney Rule now requires teams to interview two minority candidates for open head coaching positions, at least one for any of three coordinator positions and at least one for senior football positions including GM.

Women and/or minority candidates must also be interviewed for a wide variety of other senior management and front-office positions. Assistant coaches can also now interview for coordinator jobs with other teams, as those jobs are considered more in line with a path to head coaching.

One of the more controversial additions to the  Rooney Rule was to reward teams who hired a coach of color with a compensatory pick at the end of the fourth round if their hire lasted beyond one year.

Former Cincinnati Bengals head coach Marvin Lewis told The Baltimore Sun this week that its sad that in 2020 incentives still have to be offered for the league to do the right thing although he does think the measures will help.

“We had come a long way as far as assistant coaches, but we never made any inroads in management,” Lewis said. “This will be a plus requiring more than one minority to be interviewed because it will cause them to take a deeper dive. This will allow more minorities more opportunities.”

However, Lewis found it a problem that teams needed to be, once again, forced to do the right thing and that hiring minorities has been such a fraught issue over the years.

“It was offensive, definitely offensive,” Lewis told The Sun‘s Mike Preston.“It was like having Jim Crow laws. That’s the shame of it all. A lot of people are being cut out.”

Lewis also objected to using a draft pick to do it, a move that looks like it won’t be happening anyway according to several reports. “Draft picks are like gold,” Lewis said. “That doesn’t make a lot of sense to me. As a head coach, no one wants to be hired or put in that position.”