NFL owners make changes to enhance diversity on many levels

The changes include addendums to the Rooney Rule, which has fallen short in its goal of increasing diversity in the league.

Changes designed to enhance opportunities for minorities to get executive, head coaching and coordinator positions were passed Tuesday by NFL owners.

They include addendums to the Rooney Rule, which has fallen short in its goal of increasing diversity in the league.

Due to the coronavirus pandemic, a conference call among the 32 teams owners replaced the planned spring meeting in Marina del Rey, California. The league’s annual meeting in March in Florida was canceled. 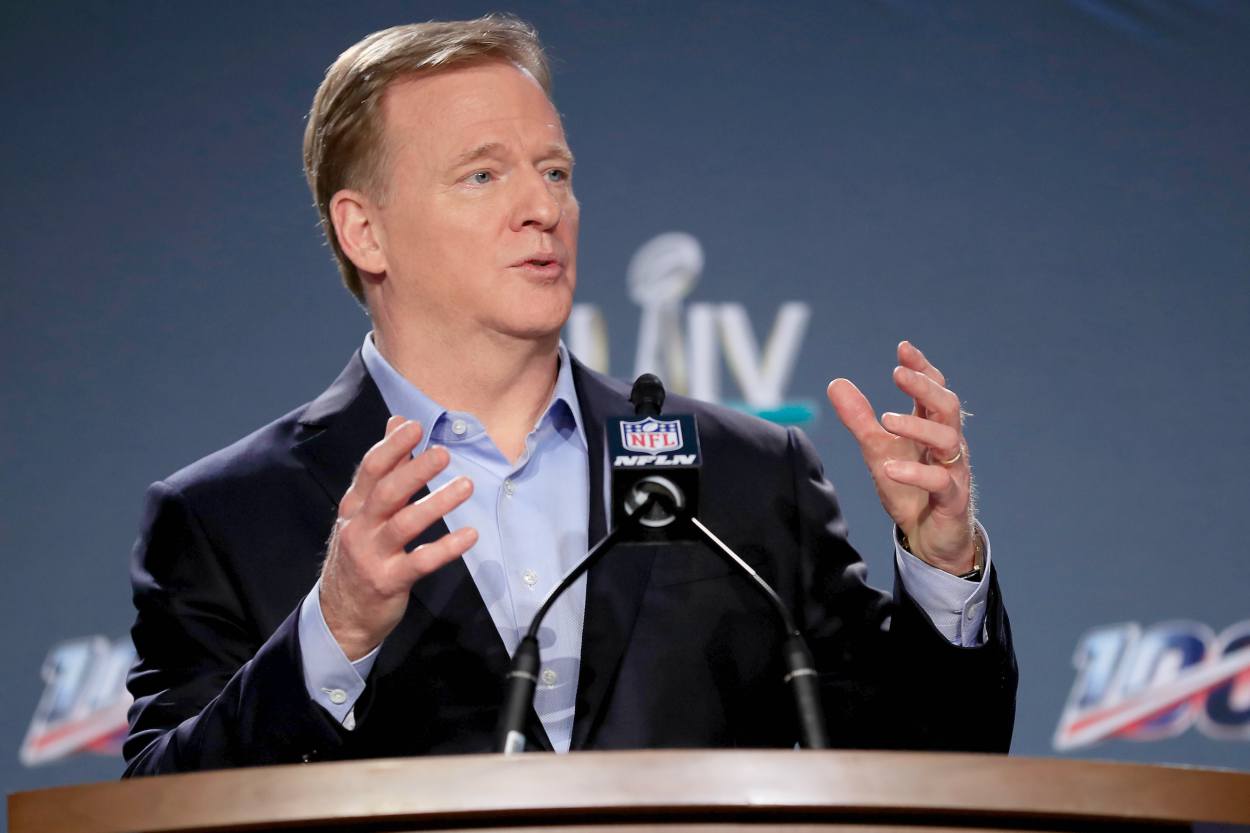 The Rooney Rule has been expanded to apply to a wide range of executive positions. Teams must now include minorities and/or female applicants in the interviewing processes for senior level front-office positions. Those include club president and senior executives in communications, finance, human resources, legal, football operations, sales, marketing, sponsorship, information technology and security jobs. The league office will also adhere to these requirements.

“The NFL is committed to diversity, equity and inclusion, which I believe is critical to our continued success,” added Goodell, who acknowledged that the Rooney Rule has worked, but not to its full intent.

“While we have seen positive strides in our coaching ranks over the years aided by the Rooney Rule, we recognize, after the last two seasons, that we can and must do more. The policy changes made today are bold and demonstrate the commitment of our ownership to increase diversity in leadership positions throughout the league.”

Passed in 2003 and named after the late Steelers owner Dan Rooney, who along with then-commissioner Paul Tagliabue championed the push for more NFL diversity, the Rooney Rule has fallen short of its goal in recent years. There currently are four minority coaches and two general managers in the league.

After the 2018 season, eight head coaches lost their jobs. Only one opening was filled by a minority candidate, Brian Flores in Miami.

“We have been doing poorly in this area,” said Troy Vincent, the NFL’s executive vice president of football operations and a former player and president of the players’ union.

Also passed was a proposal to free up assistant coaches to pursue coordinator jobs with other teams. After the conclusion of the regular season through March 1, clubs are prohibited from denying an assistant coach such opportunities, though the league has specified the opening must be for a “bona fide” offensive, defensive or special teams coordinator. 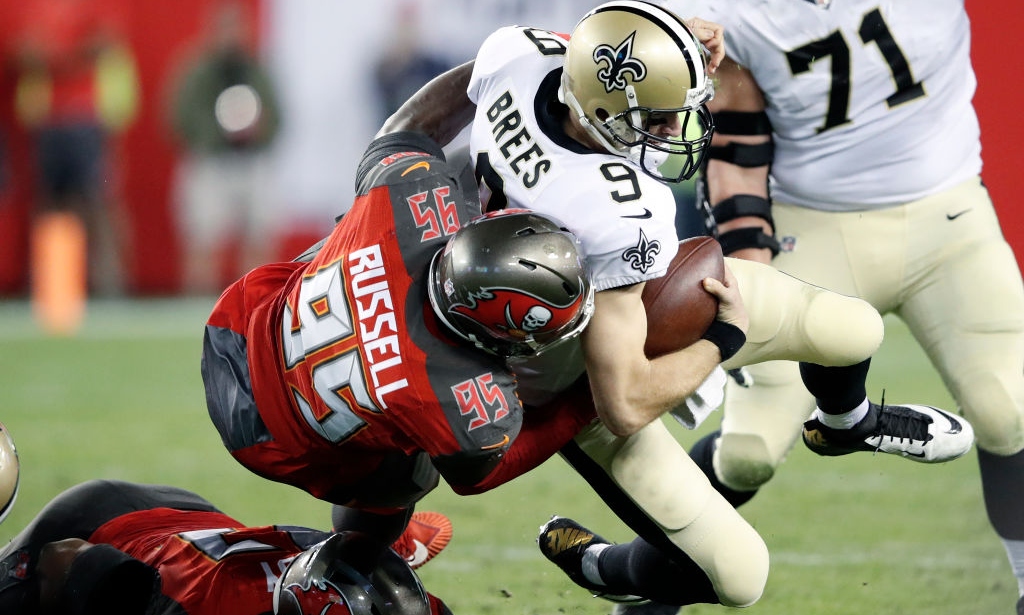 NFL free agent Ryan Russell was given an award at the annual Gay Times Honours 500 in London three months after publicly coming out as bisexual. (Photo by Joe Robbins/Getty Images)

Goodell will have the authority to rule on any disputes that arise between teams.

The owners also voted to ban denying a “non-high level/non-secondary football executive” from interviewing for a “bona fide assistant general manager position.” No contract can be negotiated or signed until after the conclusion of the employer club’s season.

A plan to reward clubs that hire minorities as head coaches or general managers with improved draft-pick positioning was tabled after being met with some hefty criticism.

“We table resolutions frequently because the discussion leads to other ideas that can make it more effective,” Goodell said. “There was a great deal of support, but also suggestions and amendments that we may try to go back and talk to the Fritz Pollard Alliances and others and strengthen it.”

The owners have another conference call on May 28, but that is designed to deal with rules, including dumping the video review of pass interference after a one-year experiment that many in the NFL believed caused more headaches than solutions.

“I did not feel like it worked,” said Falcons President Rich McKay, co-chairman of the competition committee. “We put New York in some really tough, tough spots. Whatever New York did, someone was going to criticize it on the other side. It was a no-win situation. That had always been the fear and was why we were scared , or I should say hesitant, to make those fouls subject to review. We didn’t make a recommendation to have a continuation of that after the one-year trial, so the rule dies on its own accord.”