Now at 35, the political commentator and attorney has released My Vanishing Country, an in-depth look at southern heritage, Black history, and cultural legacies through his own family’s past.

READ MORE: Quarantine and chill with these books during pandemic

“The thing about this book is crazy, though, to the timing. Everybody’s like ‘the timing, the timing.’ A lot of people are pushing their books back and everybody’s like me; Your book is coming out during COVID. And I think it’s evergreen because it’s a sad testament to where we are as a country,” Sellers told theGrio during a recent Instagram Live conversation. 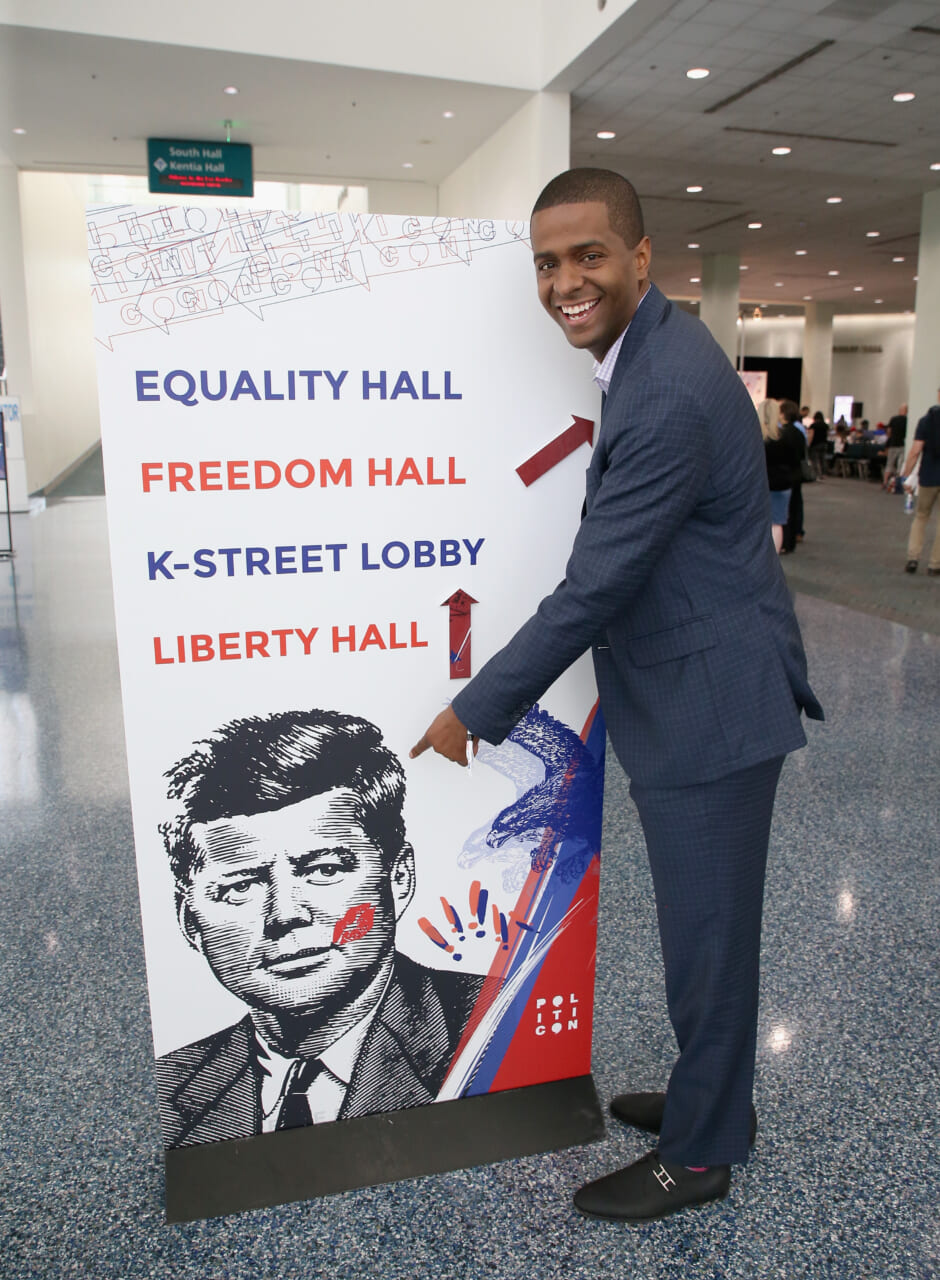 “This pandemic has ripped the band-aid off of the ethnic disparities and racial disparities we have in this country. And those disparities have always been present. So anytime this book comes out, I think it would have been on time.”

His release is one thing that will not be hindered by the coronavirus pandemic. Despite all odds, the author is determined to not only release the book but has goals beyond the publish date. He shares with theGrio the initial pushback for his opus.

“I want to be a best seller. I want to be a New York Times bestseller for this book.
And people ask me why. And I say, you know, it’s not to put in my Twitter bio, although it will go there. But I got turned down to write this book over 30 times,” Sellers revealed.

That drive to succeed is evident in his life journey, and for Sellers, the tenacity is in his blood. His father Cleveland Sellers, a key figure in his life and Black history participated in the Orangeburg Massacre, a pivotal moment in the Civil Rights Movement.

“February 8th, 1968, my father was shot along with 28 others. Three were killed, Henry Smith, Samuel Hammond, and Delano Middleton. It’s called the Orangeburg Massacre. Uniquely enough, we just celebrated the memorial, a commemoration. I really don’t know what you call these things where lives are lost and blood is spilled,” Sellers remarked.

He added, “I’ve been thinking this through and kind of rereading a lot of the book and, I remember when I wrote it one of the most powerful statements that I’ve put in the book … was when I was talking about the fact that my father taught us that heroes walk among us.

“He didn’t want us to believe that it was just Martin (Martin Luther King Jr.) Malcolm (Malcolm X), and Rosa (Rosa Parks). He wanted us to give and give credence to those names who who who aren’t written about.

“Henry Smith, Samuel Hammond, and Delano Middleton. Those are three names that are etched into my heart. And I lived for them. I referred to it as the most important day in my life, although it was nearly 20 years before I was born.”

My Vanishing Country was published May 19, 2020 and is currently available for purchase.