Serena Williams reigned over the tennis world not just as a Grand Slam champion, but as the highest-earning female athlete in any sport. Now, even with tennis on hold due to COVID-19, another tennis player has taken that title away. 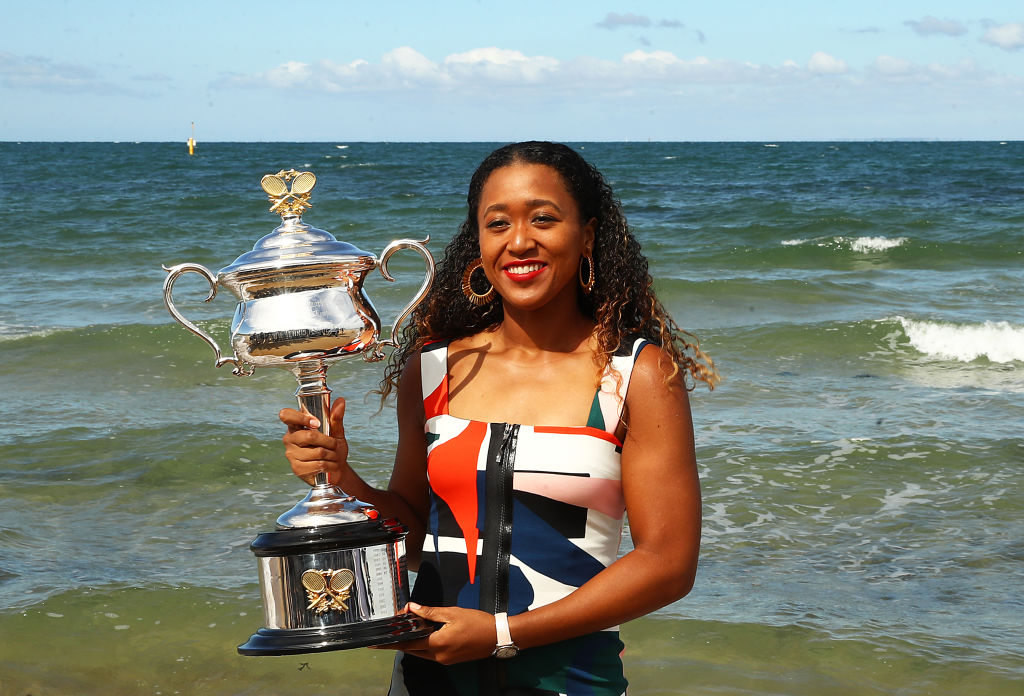 The Japanese/Haitian player, who was planning to play for Japan in the postponed Tokyo Olympics this summer gained much of her newfound fame by defeating Williams in a controversial U.S. Open final in 2018.

In 2019, Osaka became the first back to back Grand Slam champion since Willams by becoming the Australia Open champion. Though Osaka describes herself as painfully shy, endorsements soon followed.

“To those outside the tennis world, Osaka is a relatively fresh face with a great back story,”  David Carter, a sports business professor at USC’s Marshall School of Business told Forbes. “Combine that with being youthful and bicultural, two attributes that help her resonate with younger, global audiences, and the result is the emergence of a global sports marketing icon.”

Osaka, the product of a Japanese mother and a Haitian father was born in Japan, but raised in the United States. Despite that, she has represented Japan throughout her tennis career and gave up her U.S. citizenship to qualify to play for Japan in the Olympics.

Her father Leonard François, who said he was inspired by Serena and Venus’ father,  Richard Williams, to teach his two daughters tennis, was her coach off and on until this year. Osaka’s oldest sister, Mari, is also on the pro circuit.

Williams shared the top-earning female athlete crown with Russian star Maria Sharapova for some years, despite the fact that Williams, who holds 23 Grand Slam titles is the much more successful athlete. Williams, 38, has made more than $300M over her two decade-plus career.

READ MORE: Naomi Osaka will be the subject of a Netflix documentary

Nike is planning an Osaka streetwear line later this year that won’t include tennis apparel. In even more of a marketable move, Osaka is currently dating ascending rap star, 22-year-old YBN Cordae whose debut album “The Lost Boy” was nominated for Best Rap Album this year.