The songstress has channeled her grief into her music and acting, with the help of her fans.

Kelly Price has a heart filled with gratitude.

The 47-year-old Friend of Mine singer is releasing new music, preparing for the premiere of season two of her hit show, American Soul, and cherishing her supportive fan base—who have provided shelter during a storm she didn’t see coming.

Price’s grandfather, Jerome Norman Jr., who she describes as her “heartbeat” and more like a parent than a grandparent, died on April 12 from COVID-19 complications at the age of 94. In an exclusive interview with theGrio, Price revealed that she has found comfort in the arms of her community.

“I’ve received a lot of love from the public while the world has been sheltered because very early in the sheltering process, I went to go visit my grandfather in New York, which has been the epicenter of this disease of the world,” she explains. “Just a couple of weeks after I went to spend his 94th birthday with him, he passed from COVID.” 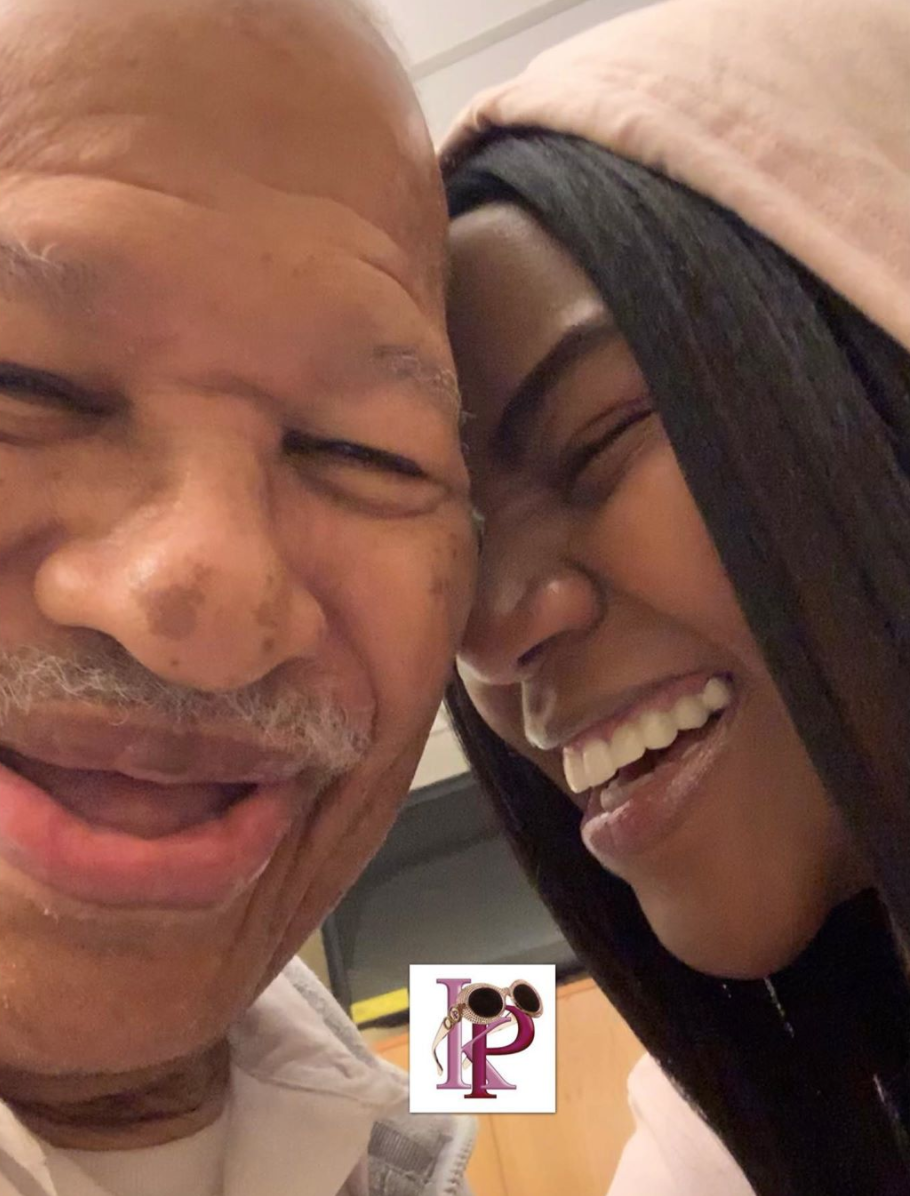 Kelly Price is pictured in an Instagram photo with her grandfather. (Credit: @mskellyprice/Instagram)

Price, who no longer lives in New York, says that she use to visit her grandparents once a month. She would always share photos of the pair on social media so when she announced her grandfather’s passing online, her fans were there.

“I want to say thank you to them,” she said. “The world has just been so very kind to me. Even the neighborhood where my grandfather served, he was a pastor in the same neighborhood for almost 70 years. He was the chaplain of the county hospital for many, many years. He meant a lot to the community. So the community and the people around the world who have followed me for so many years, shared in my grief, but also expressed so much love for me in losing him.”

Price wasn’t able to see her grandfather before his passing and her family was unable to have a funeral due to quarantine orders in New York. Despite the difficulties, the Mirror, Mirror singer is filled with love and positivity.

“The world is an amazing place,” she says, her voice filled with hope. “I think we’ve seen some crazy things happen during this time, but I think that what we have also seen is that there are a lot of amazing people in the world as well. And we need to talk more about the greatness and the humanity of people and shine more light on that than we do.”

The It’s My Time songstress channeled her emotions into two new singles, What I Need and Unsung. Both songs deal with finding peace amidst a storm.

“The song What I Need is an inspirational song. It’s a prayer that I set to music, and it’s across all digital formats,” she explains. “Then the R&B song is called Unsung. It is a ballad just about life. I think when people listen to it, they’ll be inspired to no longer have unsung moments in life. Like it’s, ‘I could have did this but I did that,’ and ‘What if I would have did this? [Would it have] come out this way had I just held on a little longer or walked away a little quicker?’ But to make the decision that, pretty much through a love song, that I would rather try it and fail, than never try.” 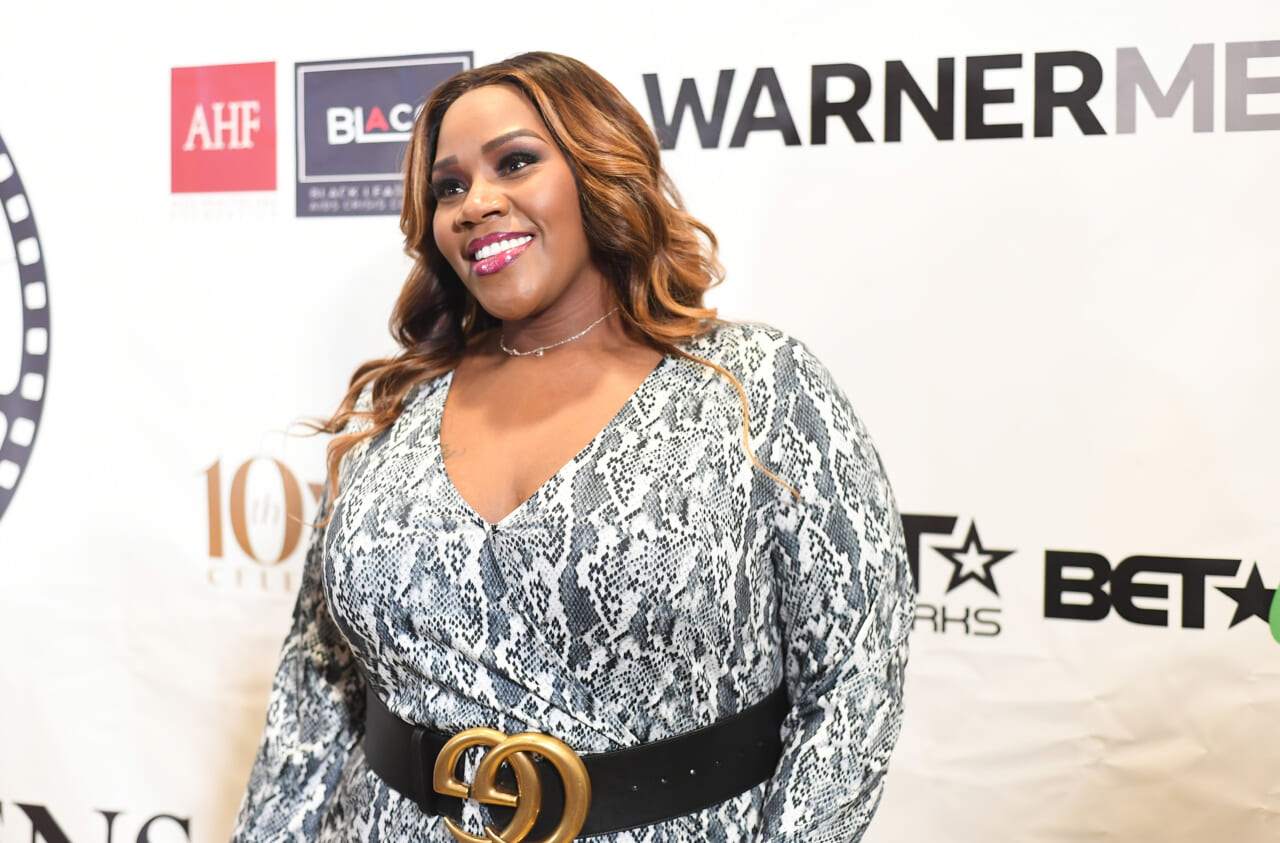 Price has also used her life experiences as a working mom to flesh out her role as Brianne Clarke on American Soul. When we last left Price’s character she was rediscovering her voice after years of putting her dreams on the back-burner for motherhood. Now, in season two, Brianne is redefining what life looks like for her, while also “dealing with adult children who still need to be mothered.”

“She’s learning how to find the balance in that, but really focusing on embracing trying to have the career that she gave up as a young person,” Price says. “She gave it up and became very bitter about it. If you saw season one, she would make these weird faces or she would always find something negative to say, but it was because of her own bitterness about having to walk away from something that she loves so much in the name of responsibility and raising a family. She couldn’t do both.” 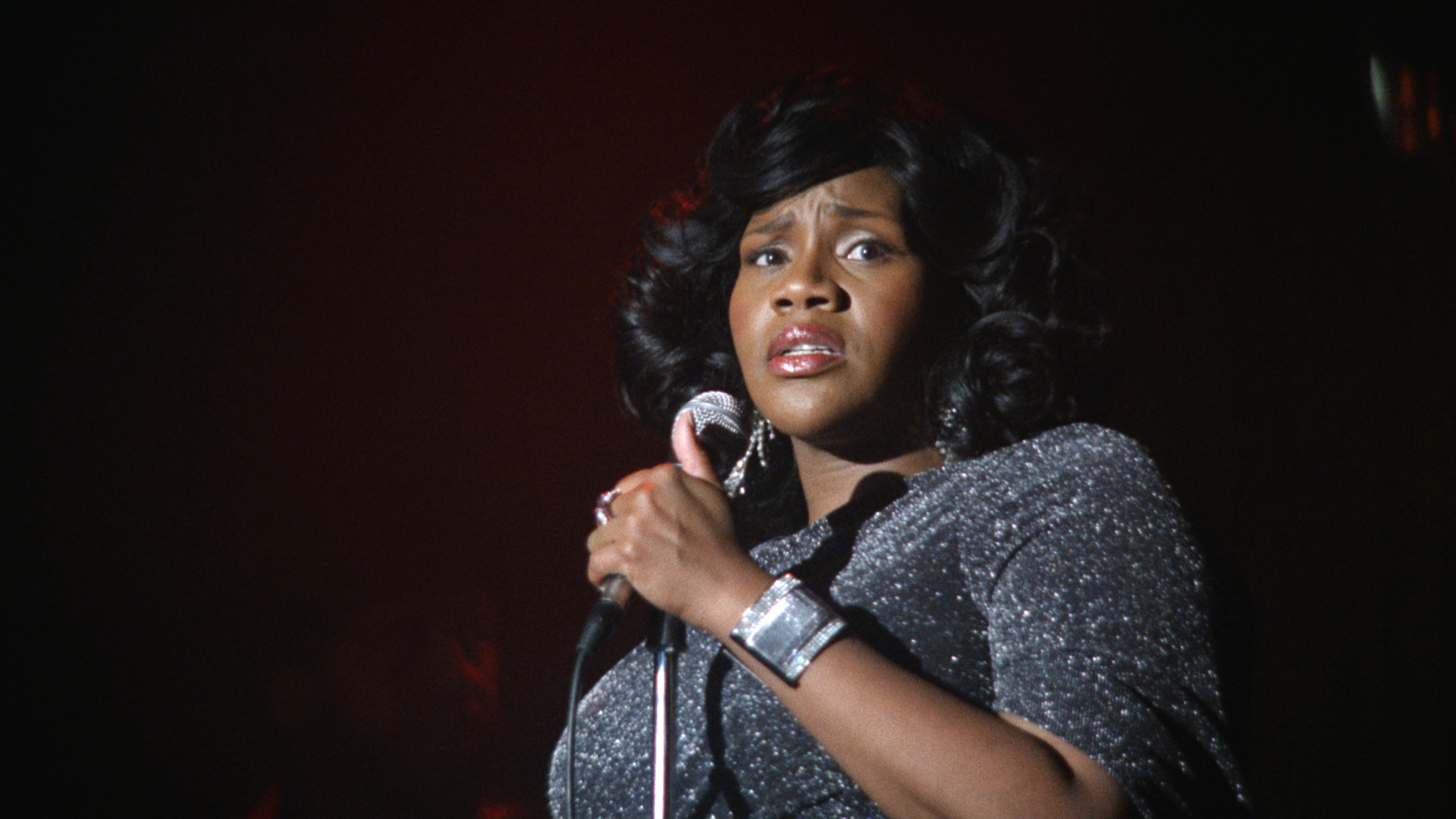 She continues, “All throughout season one, I would watch audience reactions online: ‘When is Kelly going to sing? When is Kelly going to sing?’ And I was more excited about the fact that this was really a chunkier acting role for me than singing, because I wanted people to be able to see that side of me. They got a chance to see me perform towards the end of the season, but they will see they get a good portion of both [in season two].”

In real life, Price managed to have both her dream career as a singer/actress and her life as a devoted mother of two children. The Queens native says that her daughter and son were “studio rats,” who would be in the studio with her as she recorded music and they worked on homework or took naps.

The balancing act paid off for Price, who got to meet one of her idols, Patti LaBelle, at the 1998 Grammys Cares event. The Someday singer recalled her laugh-out-loud experience with Ms. LaBelle as she filmed season two of American Soul (Ledisi guest stars as LaBelle in an upcoming episode).

“I don’t even know that I’ve ever told this story before,” Price says about their ’90s encounter. “When I saw her, my face lit up and she recognized me and knew who I was, which was even more amazing to me. That’s a big deal. So I met Ms. LaBelle at this event. And she said to me, ‘Girl, you know, you can sing!’ and I was cheesing. I was cheesing like Chester Cheetah standing there like, ‘Oh my god, I love you! I can’t believe you said that. You think I can sing.’ She said to me, ‘Get ready now, because I just want to tell you something. Everybody’s gonna love you, but they’re not gonna want to sing with you.’ And I said, ‘What do you mean?’ She said, ‘Everybody love’s a good singer, but they’re not gonna want to sing with you. Nobody’s gonna want to stand next to you on the stage and have to sing with you, that’s too much like competition.'”

Season two of American Soul premieres on BET on Wednesday, May 27, at 10 p.m. EST.